Finally, some good photos from the recent European Bonsai-San Show! Salvatore Liporace was kind enough to post them on his timeline under the heading European Bonsai Show Saulieu Awards 2018!!!. No mention is made of which tree won which award, but Salvatore did bother to put up the names of the owners and the names of the trees, a real plus in our sometimes sketchy online universe, where these valuable pieces of information are often overlooked

By the way, Salatore Liporace is one of Europe’s most accomplished bonsai artists. Here’s a link to some Bark posts that feature his trees 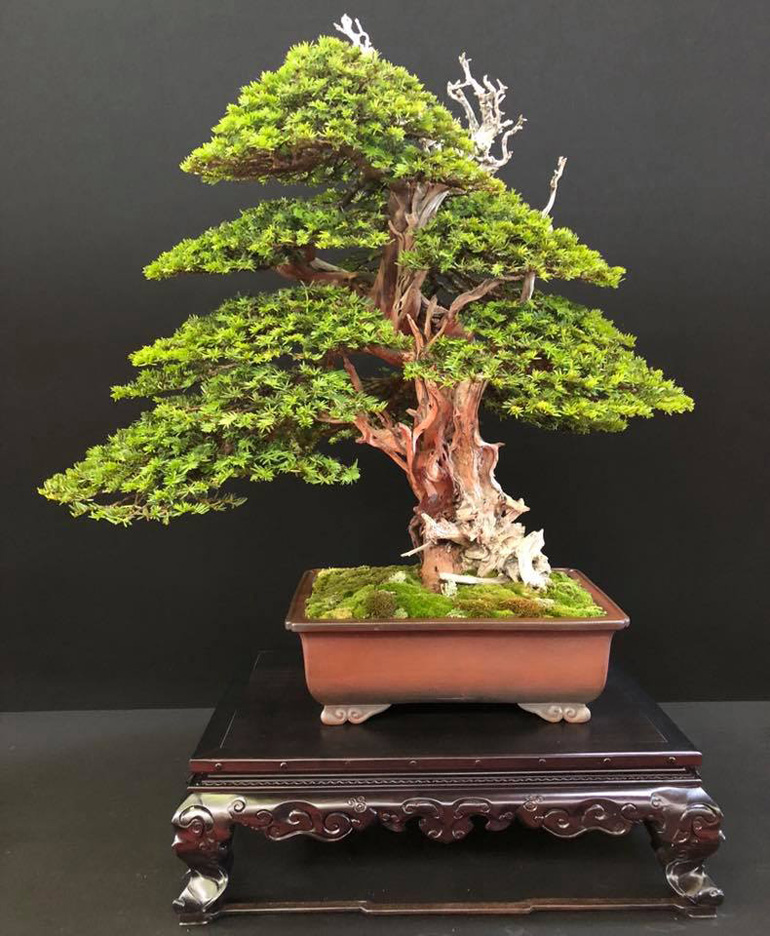 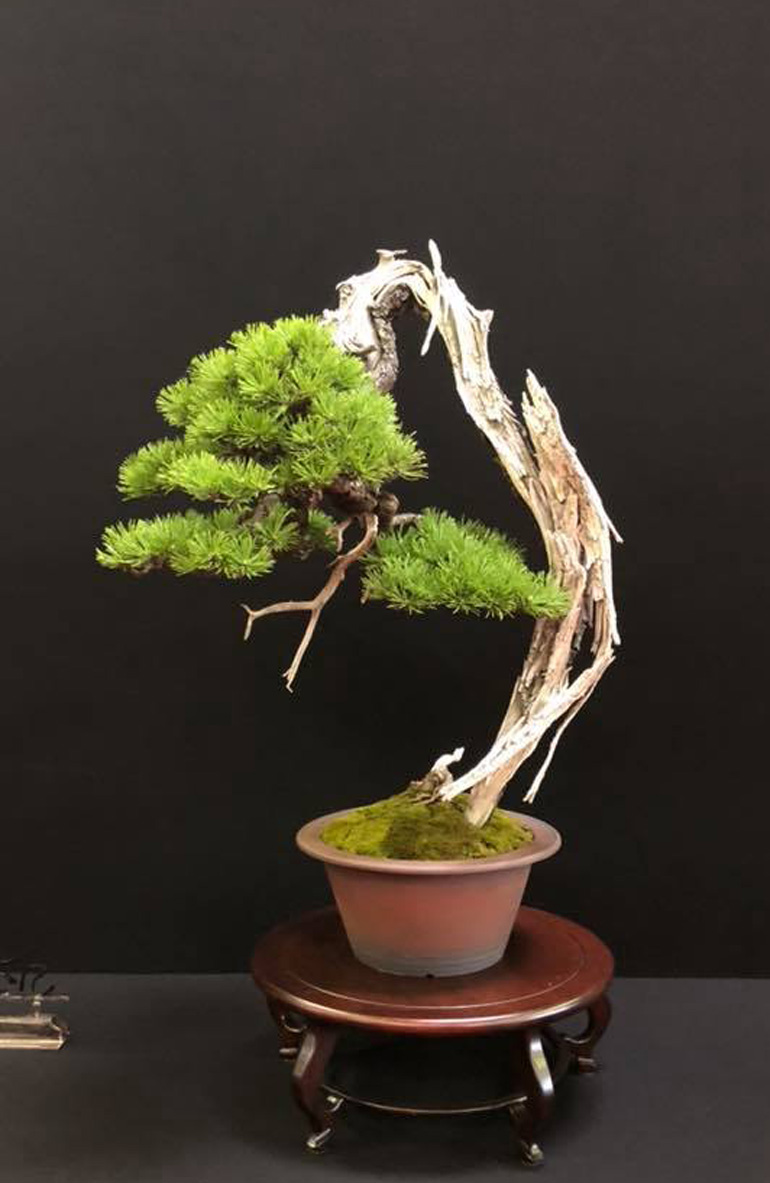 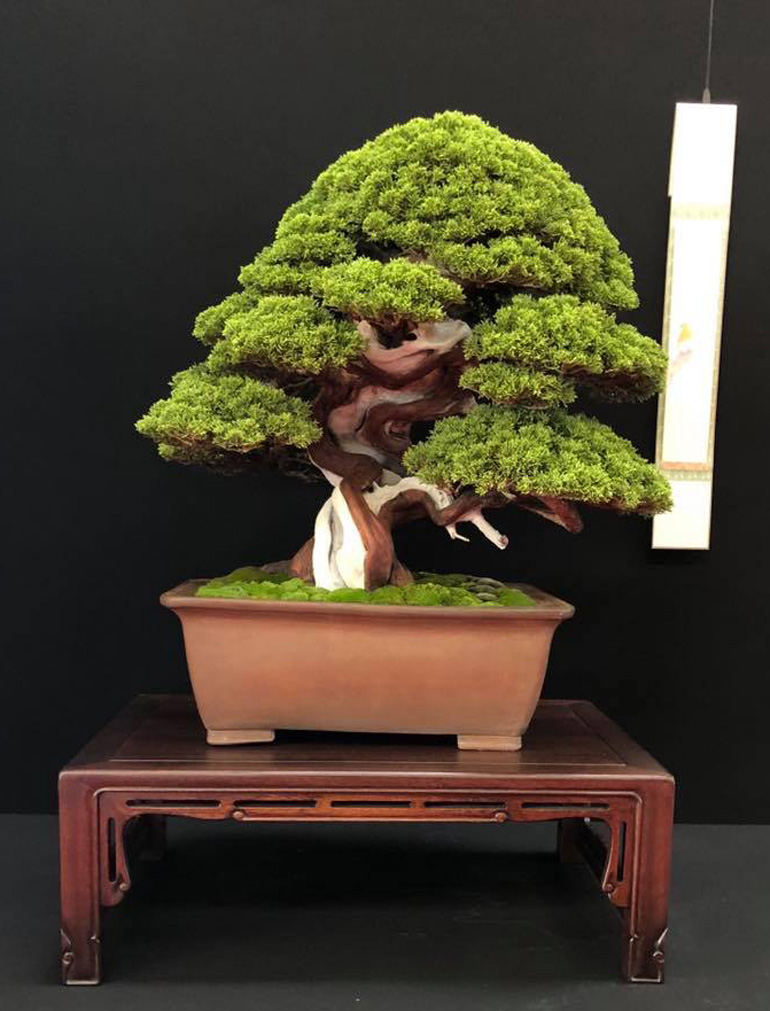 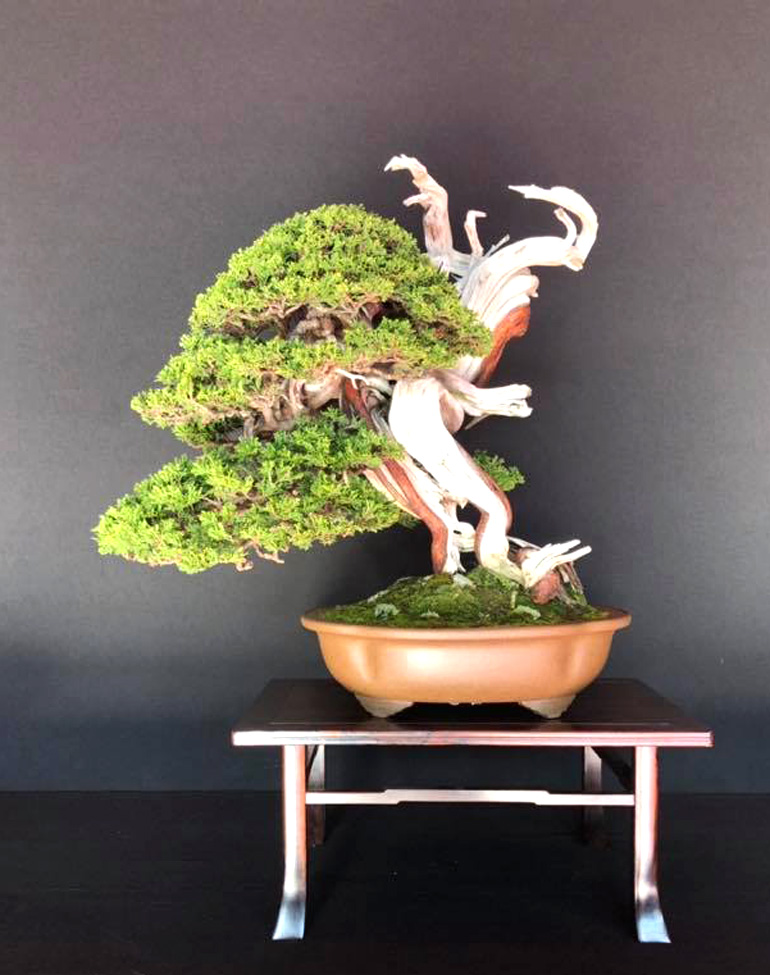 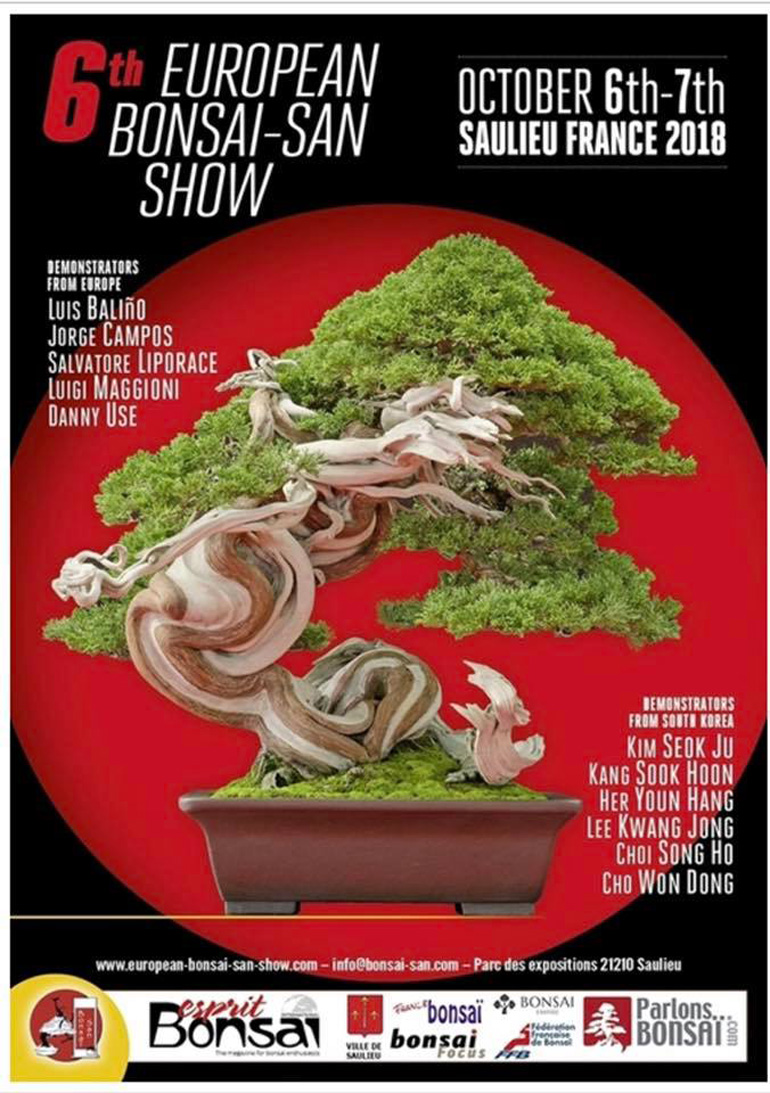