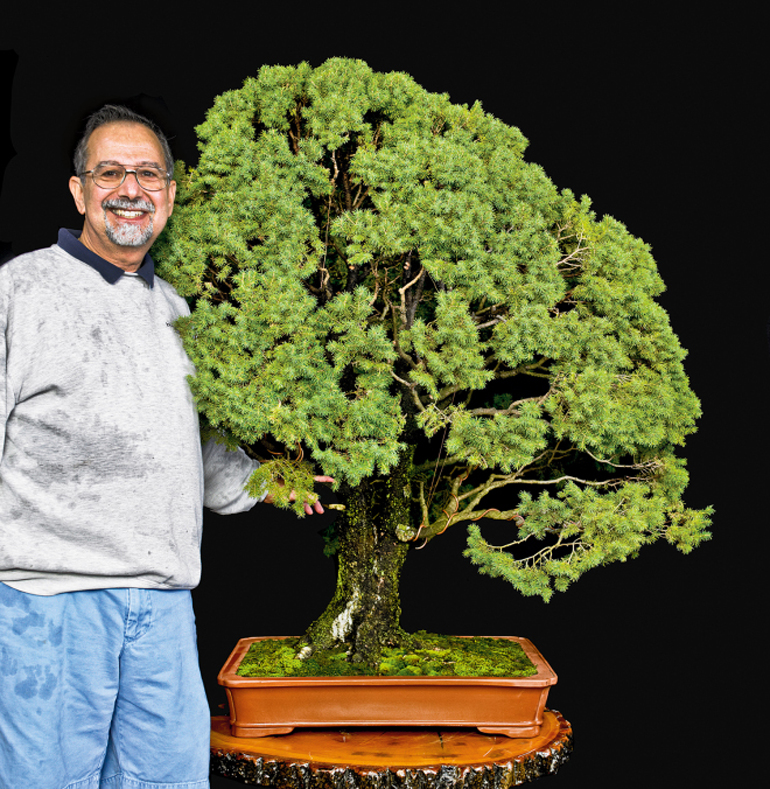 Continuing with our lead up to the 6th U.S. National Bonsai Exhibition….  We almost never lead a post with photo of a person, yet this is the 2nd time for Bill’s visage at the top of a post (the first was when he was inducted into the Bonsai Hall of Fame). If anyone deserves it, it’s Bill, our Bonsai star for this moment and similar moments (there are other bonsai heros to be sure, including all the good people who work tirelessly with Bill to make great bonsai events happen). Come to the 6th U.S. National and see for yourself 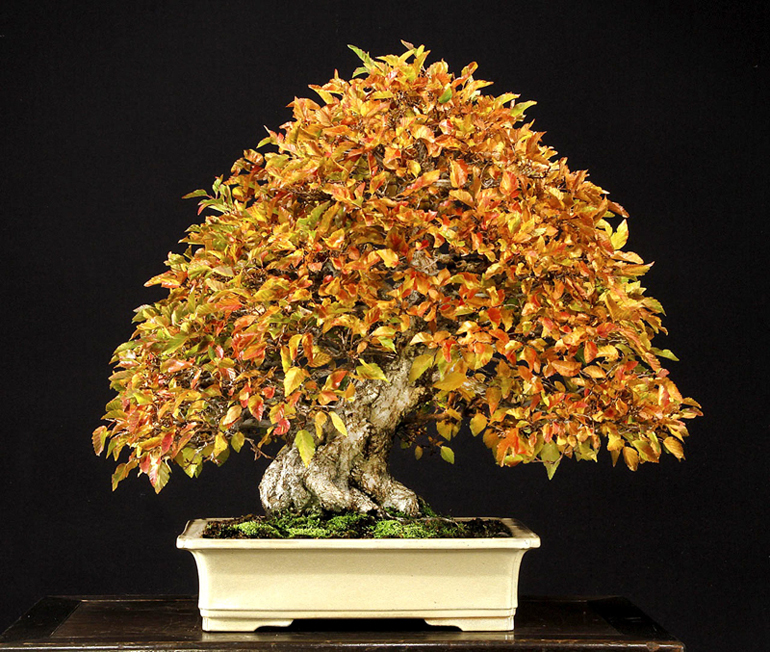 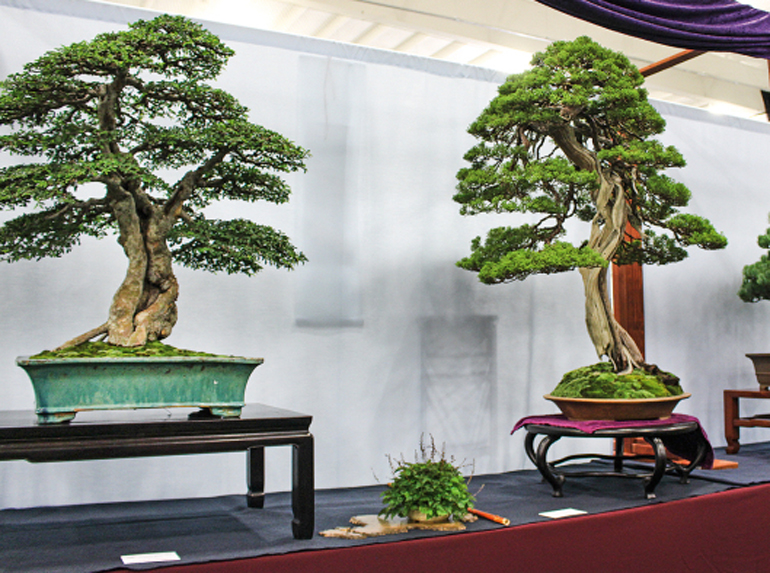 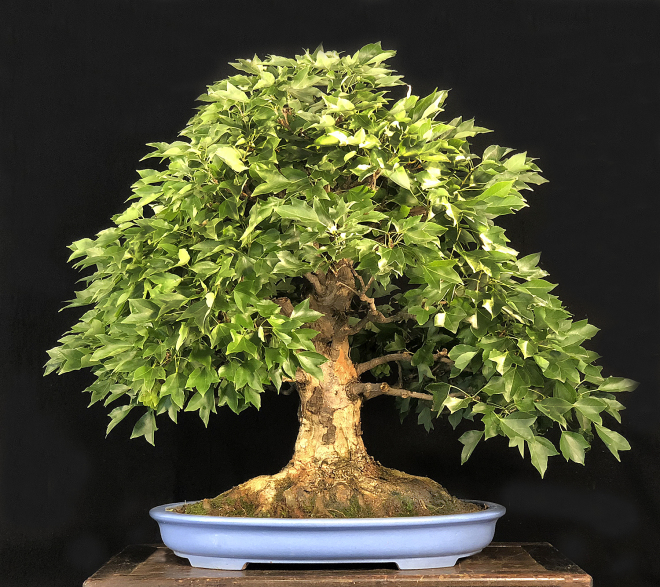 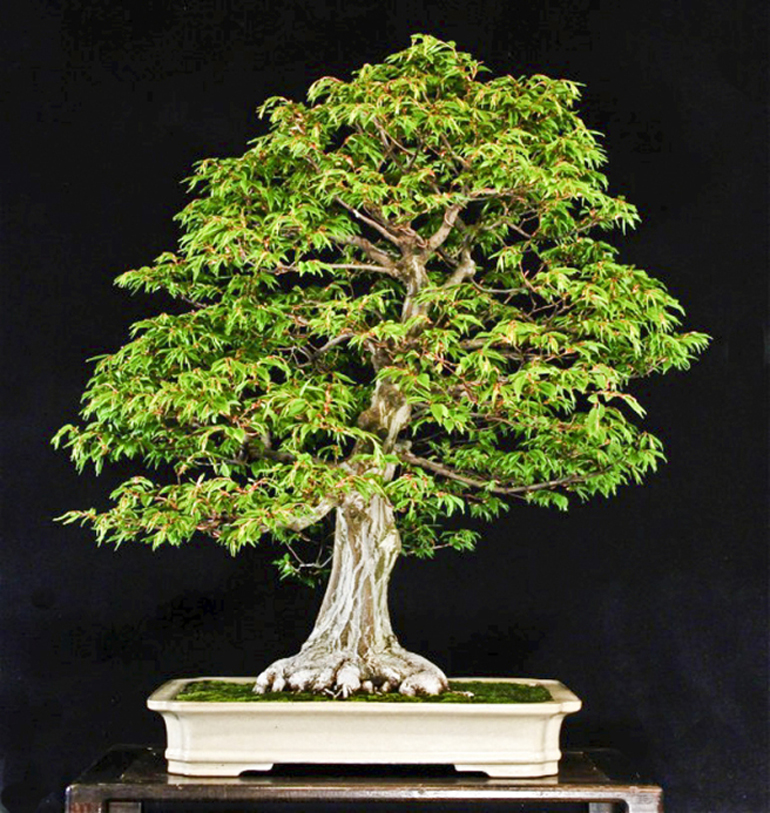 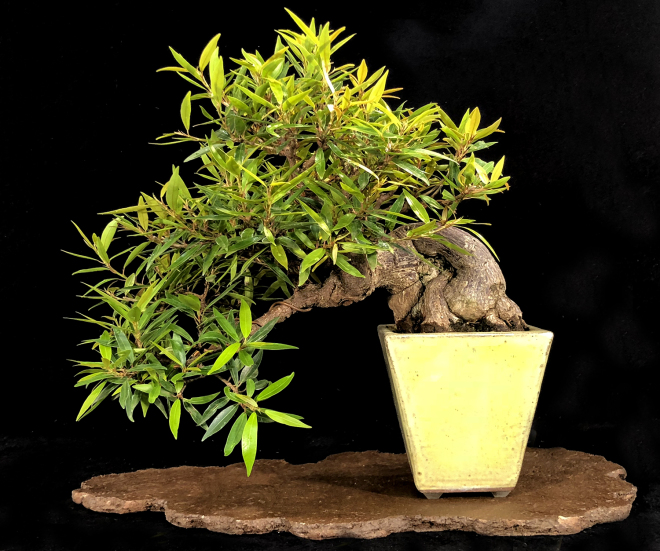