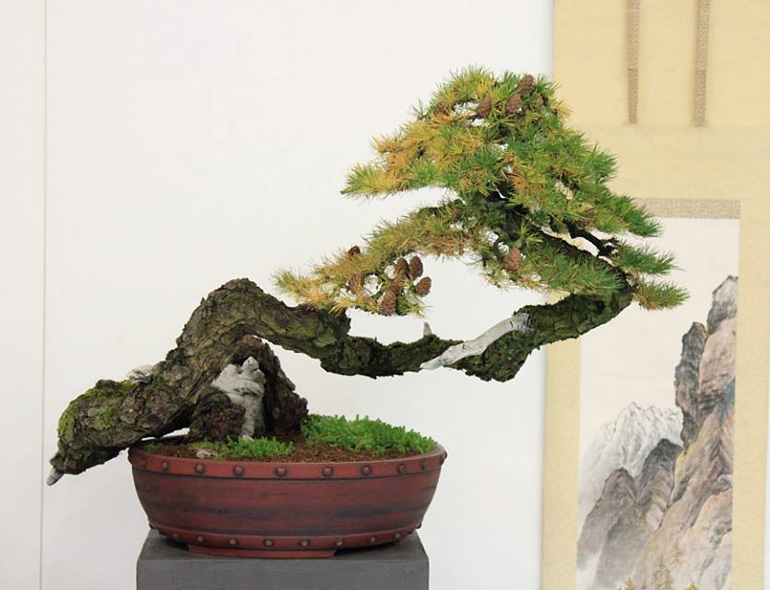 Still on vacation, so we’ll just show you two trees from a post we did back in October, 2016

The photos are from Nicola Kitora Crivelli’s facebook photos. Nicola is an accomplished bonsai artist and Sensei at his Kitora’s Bonsai School. I’ll assume he took the photos as I seem to remember other quality photos of his cropping up (pun unintended) here and there. 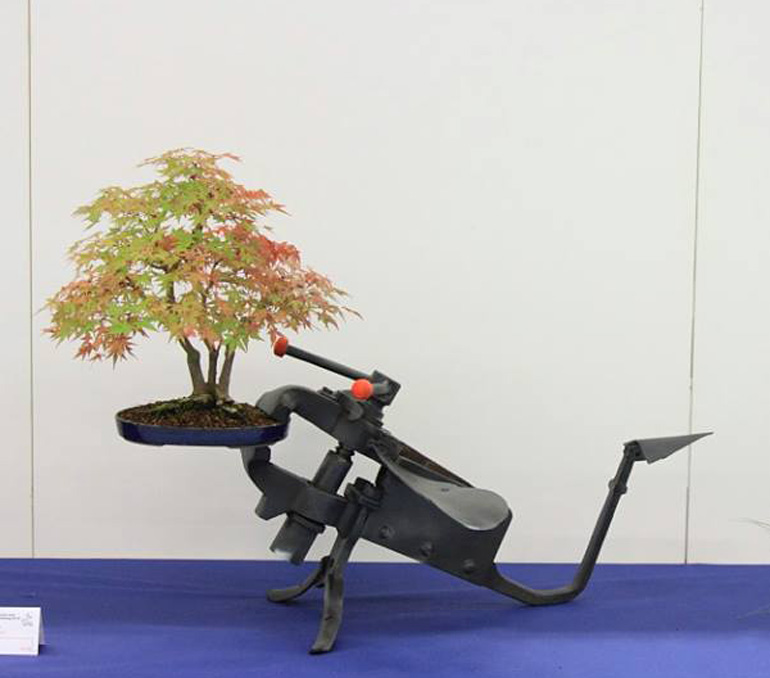 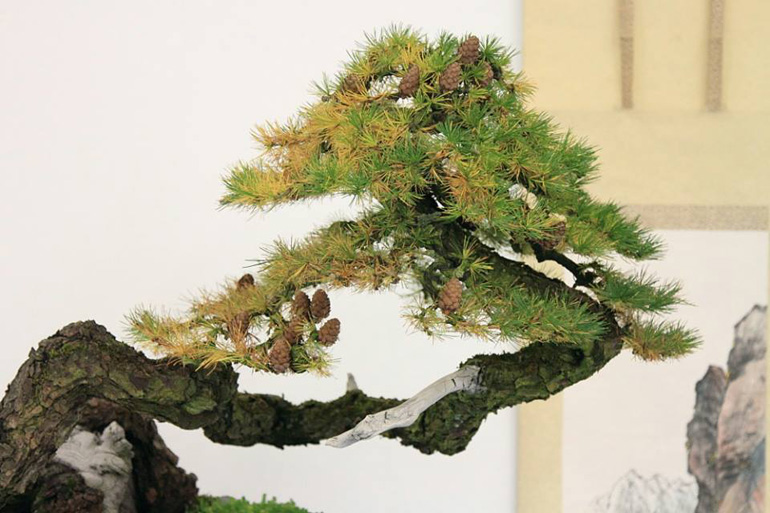