Still on vacation, so we’ll simplify by borrowing from our archives. This one first appeared here almost exactly one year ago

Continuing with before and after bonsai from two days ago… A big part of bonsai involves transforming rough stock into beautiful, or at least passable bonsai. However, it’s equally important to do the periodic work necessary to keep a bonsai beautiful, or soon enough it will lose its shape and start to look like just another plant in a pot. 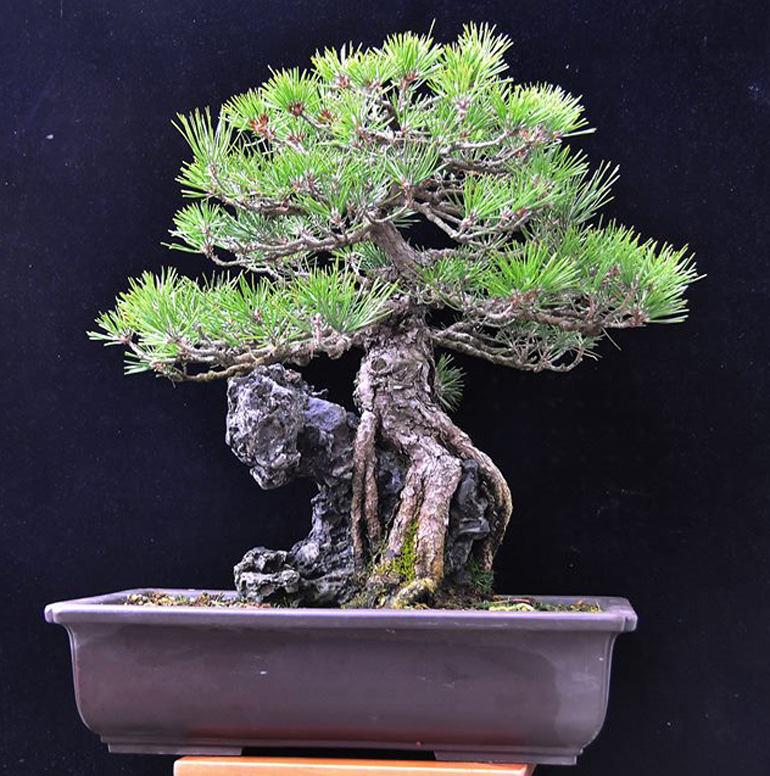 Continued from above…
Allowing a tree to just grow on its own for a while is essential to its health, and bringing it back into shape after this period of unrestrained growth is also essential. And of course, each time you bring a tree back into shape, it’s done with a eye to continued development and improvement. 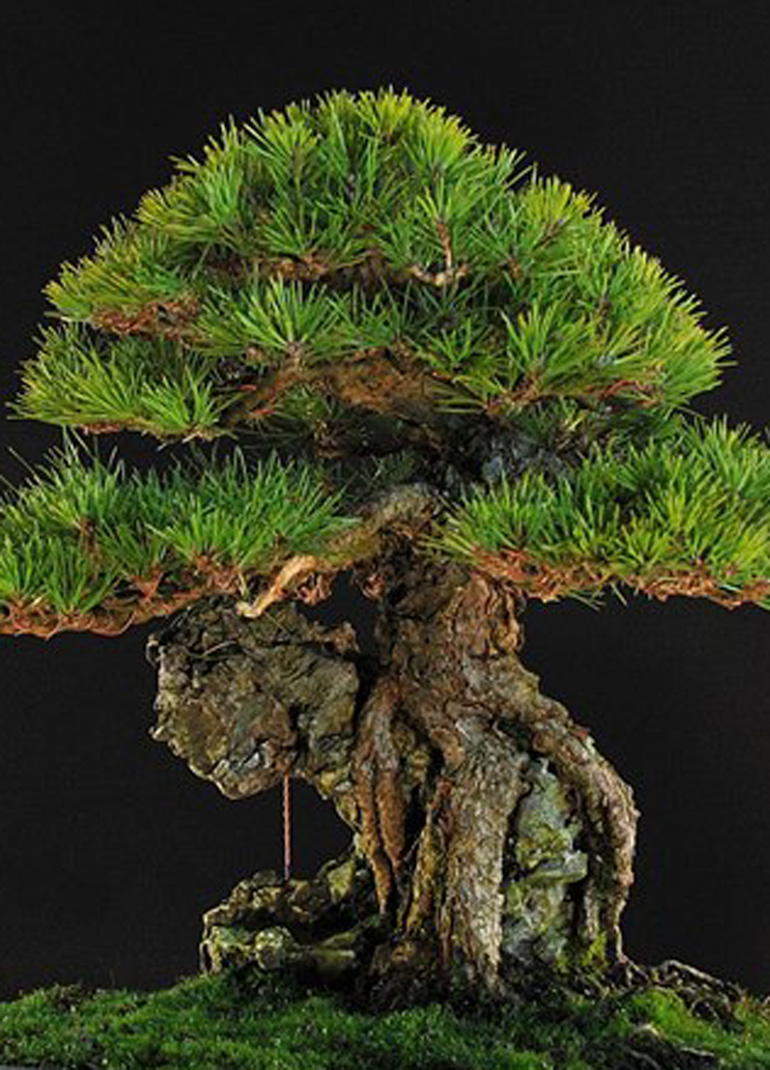