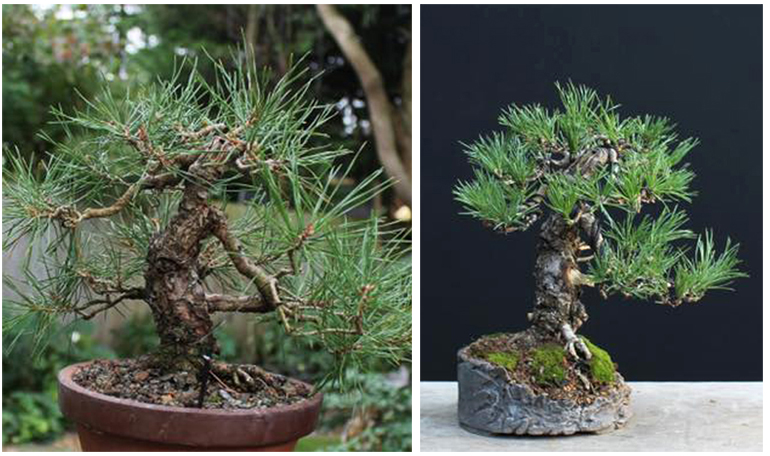 Harry Harrington has long been one of our main sources for good bonsai material (for good bonsai books too). Though there is room for a number of approaches to styling and refining bonsai, I like the rugged natural style expressed in this little Scots pine. It’s a hallmark of many of Harry’s trees, though he sometimes drifts into a more highly stylized, but equally impressive look. Especially with some of his carving (take a look at the English yew below for some serious carving) 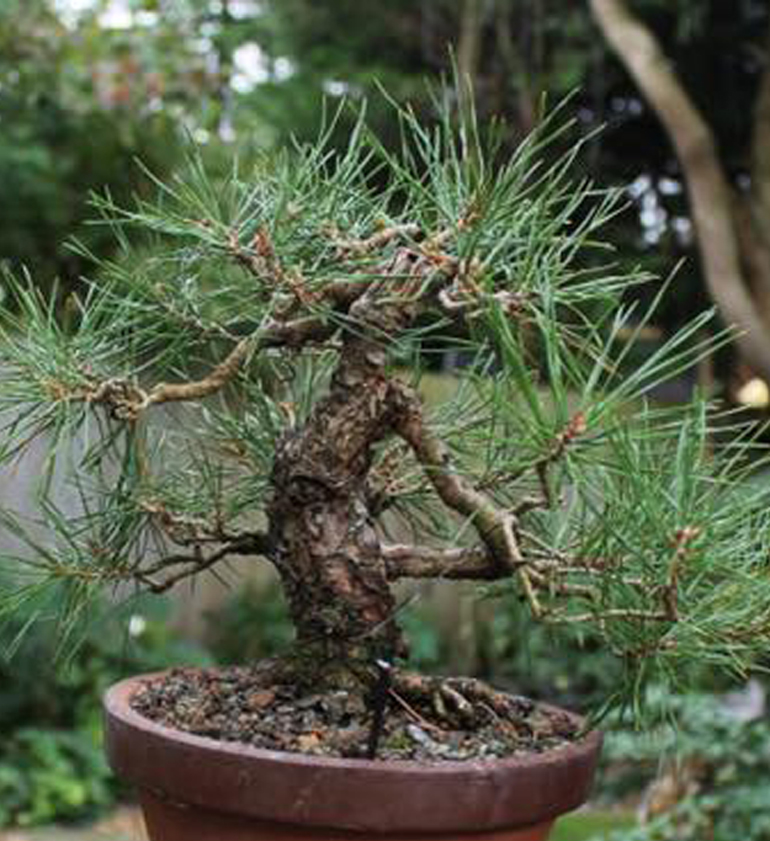 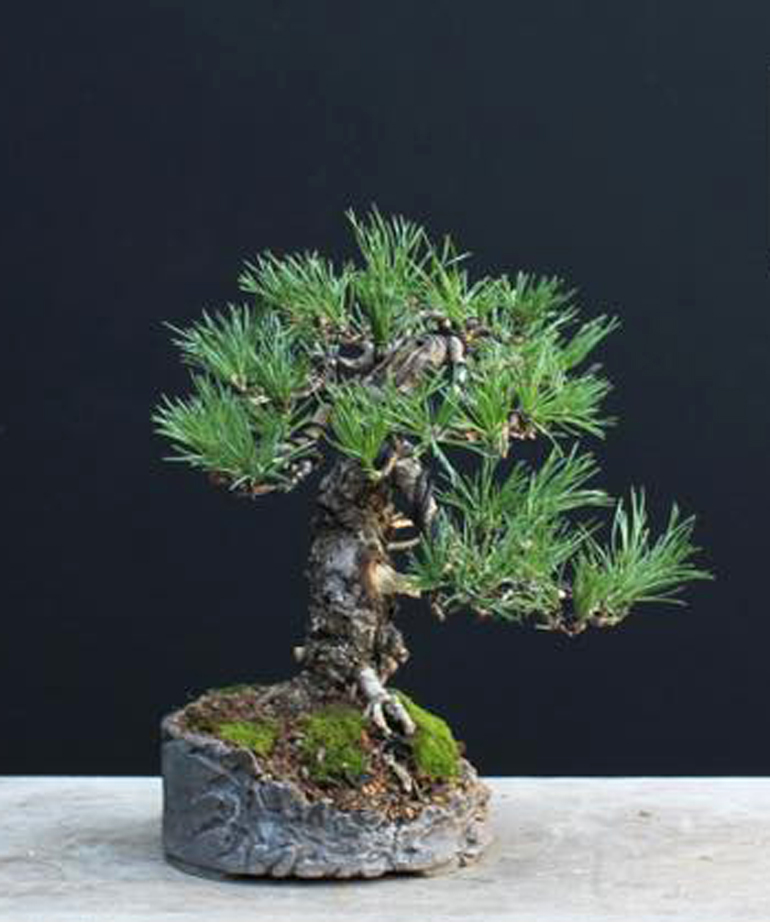 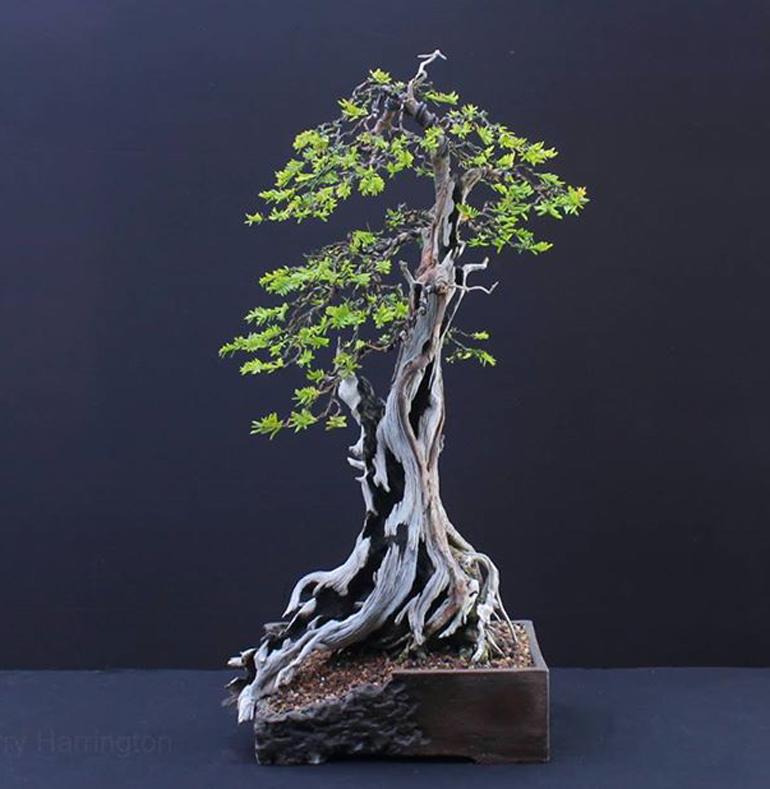 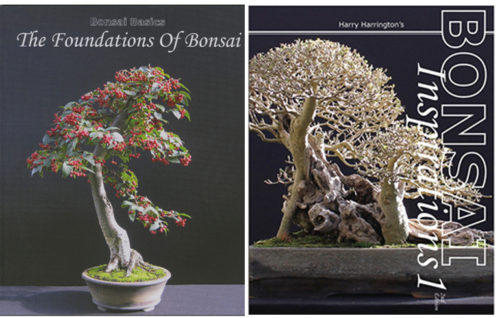