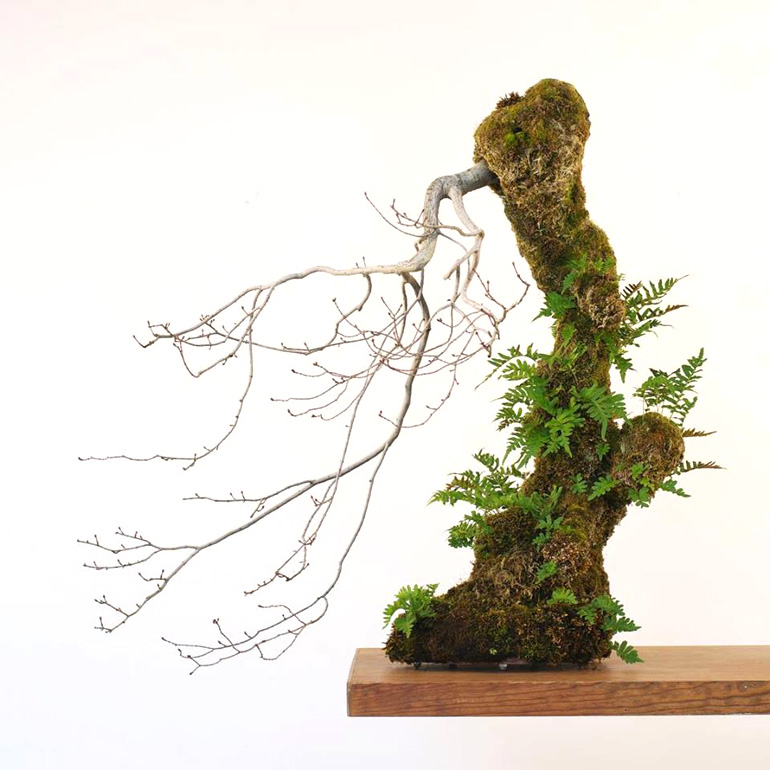 Michael Hagedorn is an American bonsai artist, teacher, author and one of the great innovators in our world bonsai community. If Michael is, in his own words “a tad touched in the head,” then maybe we could all use a little crazy 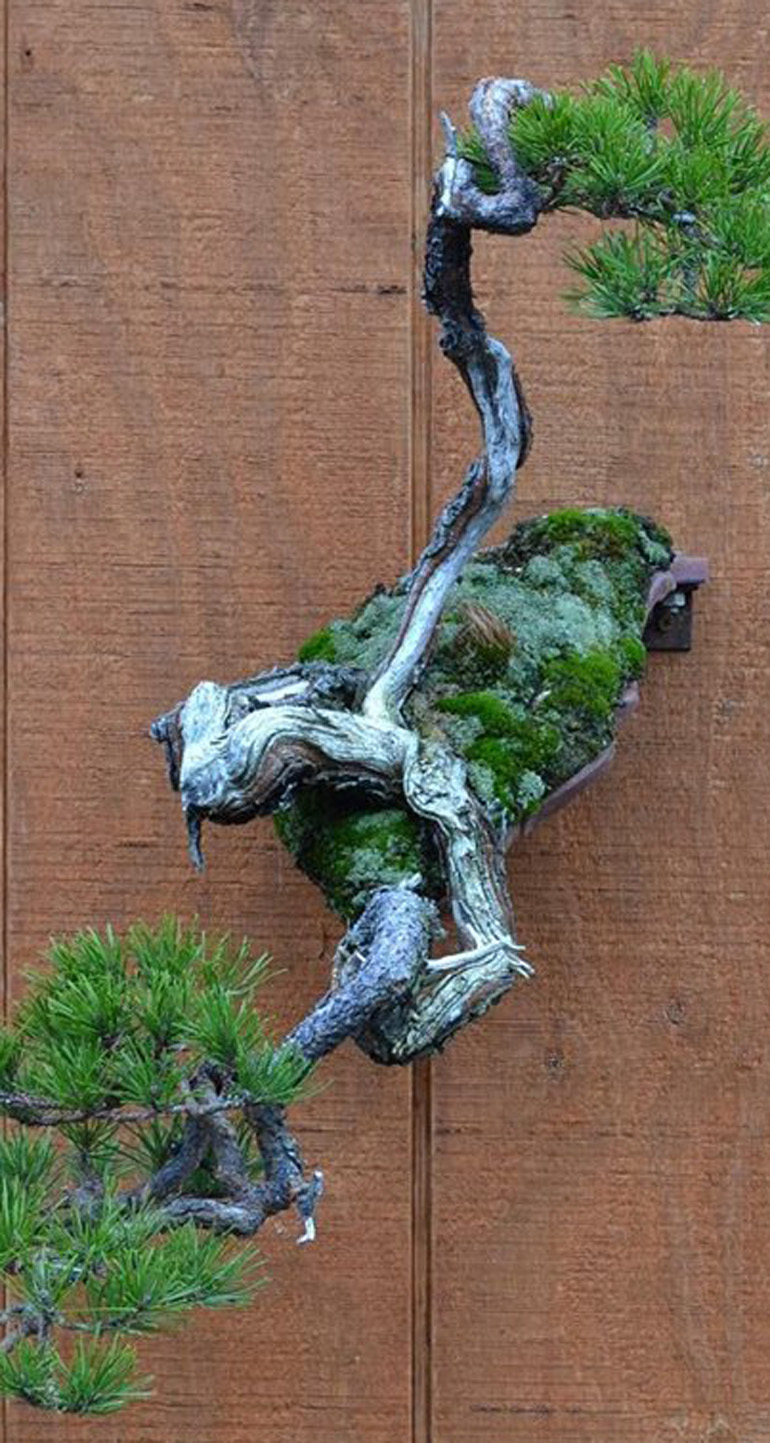