Entering the second week of a two week vacation. Today it’s the North Rim of the Grand Canyon. We’re experiencing unusual wet, grey and cool weather (the remnants of hurricane Rosa) in a part of the world where you’d expect 80F and sunny this time of year. Anyway, in order to experience something akin to an actual vacation, we’re going to dig back into our archives. This one originally appeared in Jan, 2016. It’s in keeping with our current color theme, though today it’s mostly spring instead of fall color 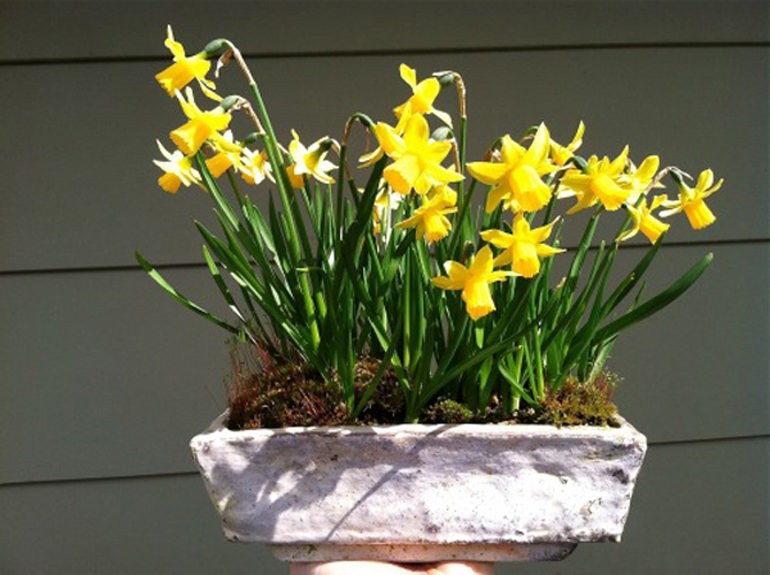 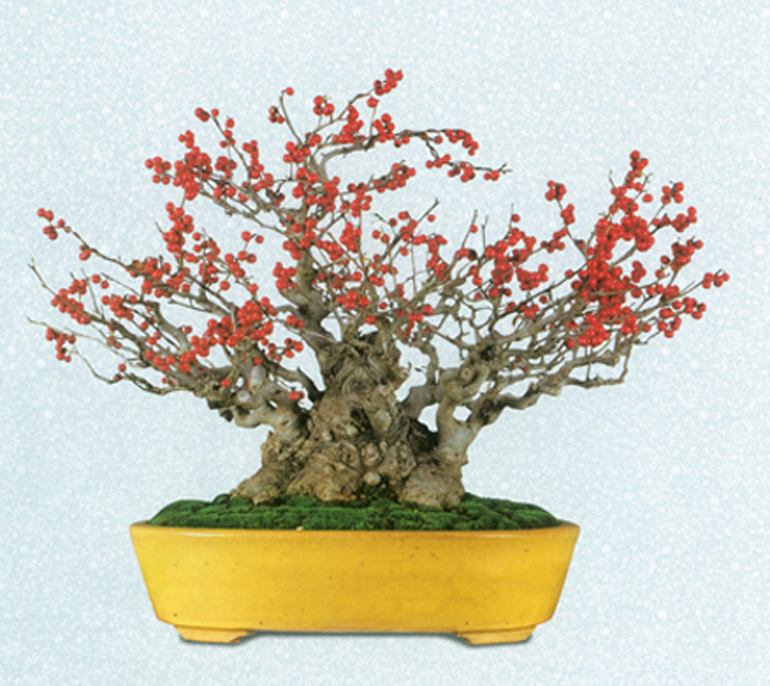 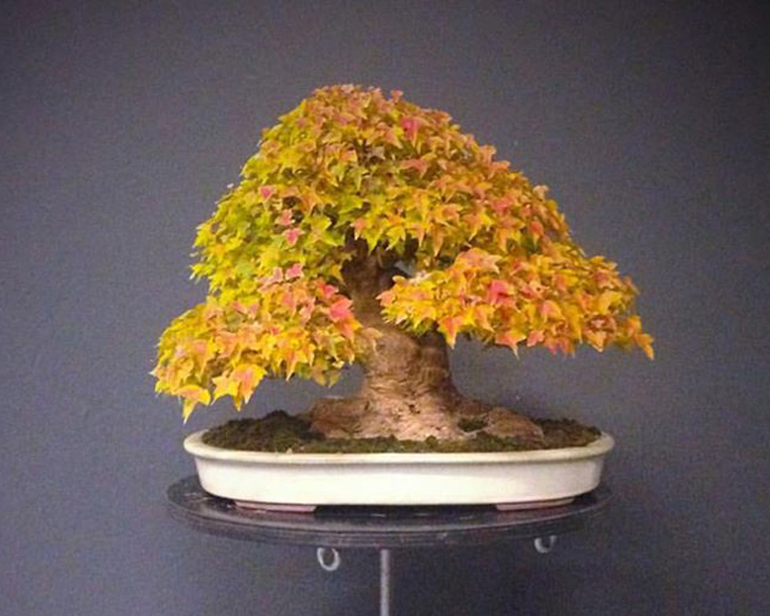