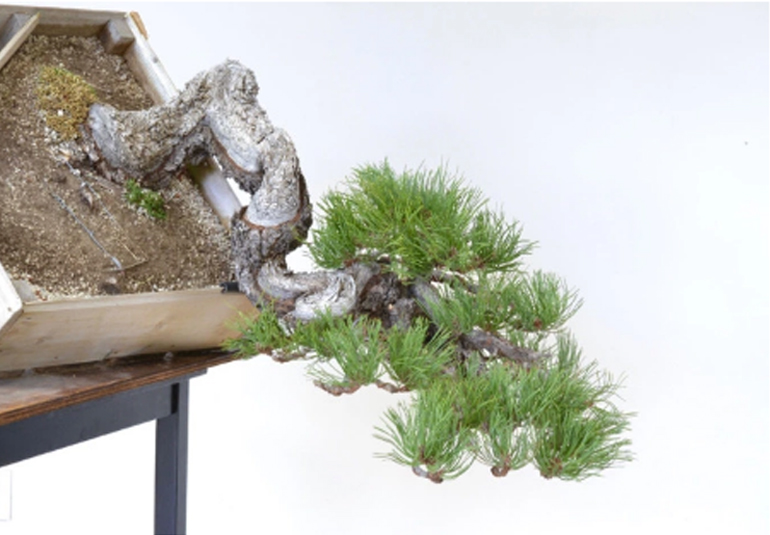 Two for one. I wanted to show you a post about removing wire that Michael Hagedorn put up on his Crataegus Bonsai blog recently. Problem is, we need a good lead photo of a bonsai for all our posts (don’t ask, it’s just the way we’ve always done it) and Michael doesn’t provide one in his removing wire post. So I picked some photos and text from a post Michael did on styling a  Ponderosa pine not too long ago. Here’s you link to each of the two posts: You Don’t Need to Remove ALL the Wire, and ‘Stampede’ Ponderosa Pine Styling…
Continued below... 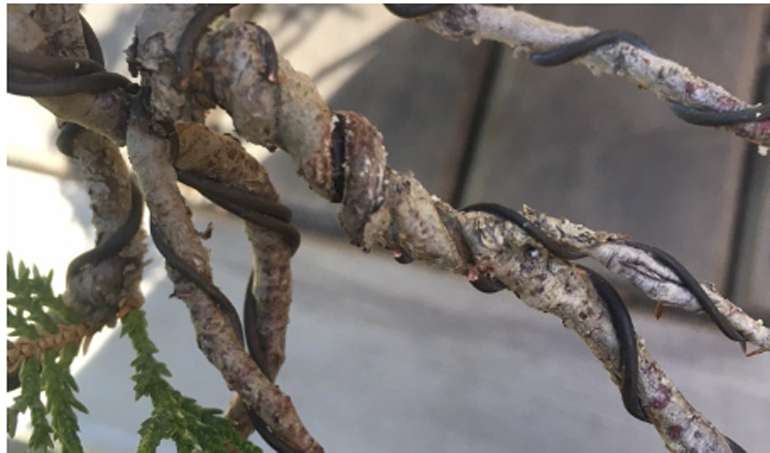 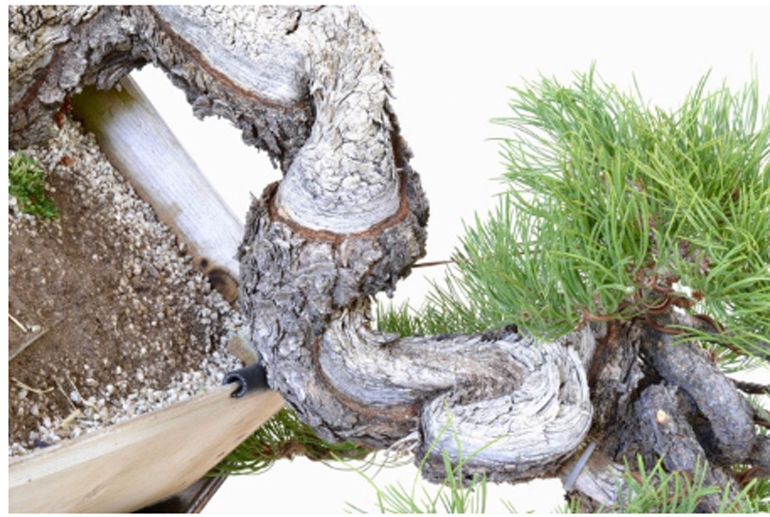 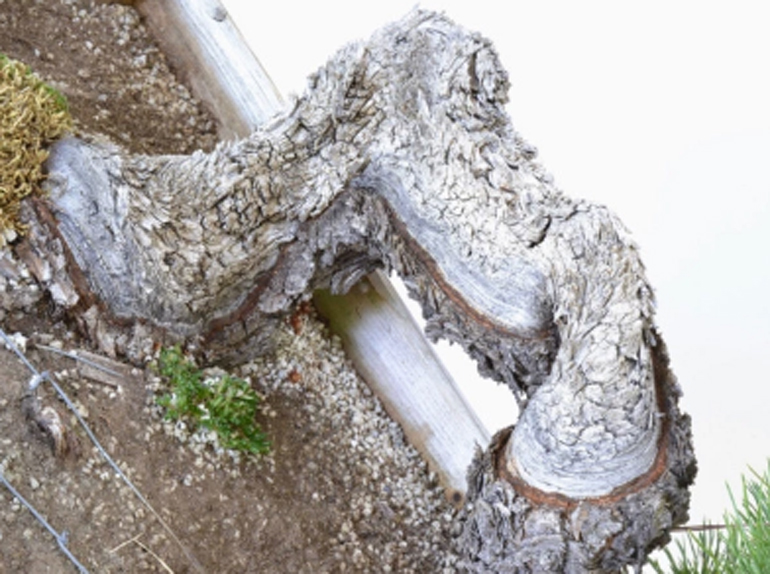 FREE Shipping on most* Continental U.S. orders 75.00+
but you must chose Free Shipping when you check out
*Free Shipping does not include bonsai wire, soil
& non hydraulic turntables