Sticking with Harry Harrington. But this time it’s photos he took of other people’s bonsai at the Expo Bonsai UK 2018 Show. Here’s what Harry had to say about them… “After many hours of editing my favourite images from yesterday’s Expo Bonsai UK 2018 Show in Harlington, London, England. The show had an incredibly high standard of trees and I was lucky to get some great photos!”

We’re featuring some of Harry’s closeups here.  If you’d like to see photos of the entire trees, you can visit Harry’s bonsai4me website 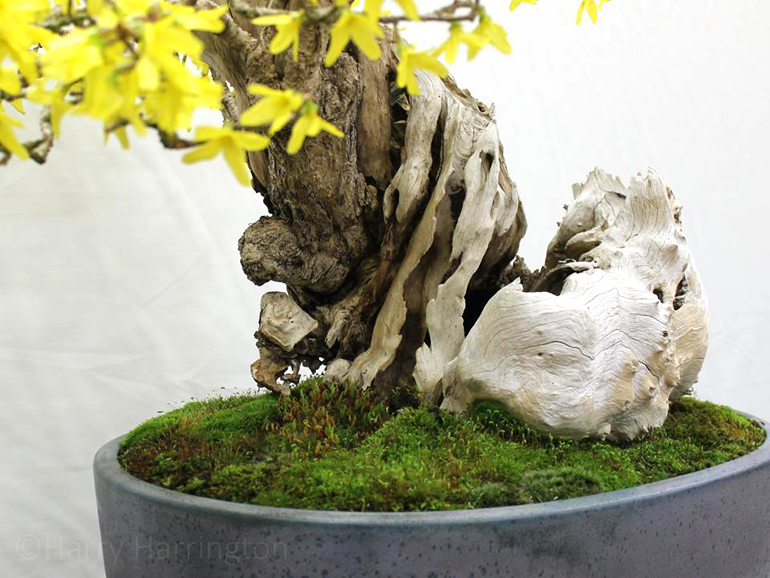 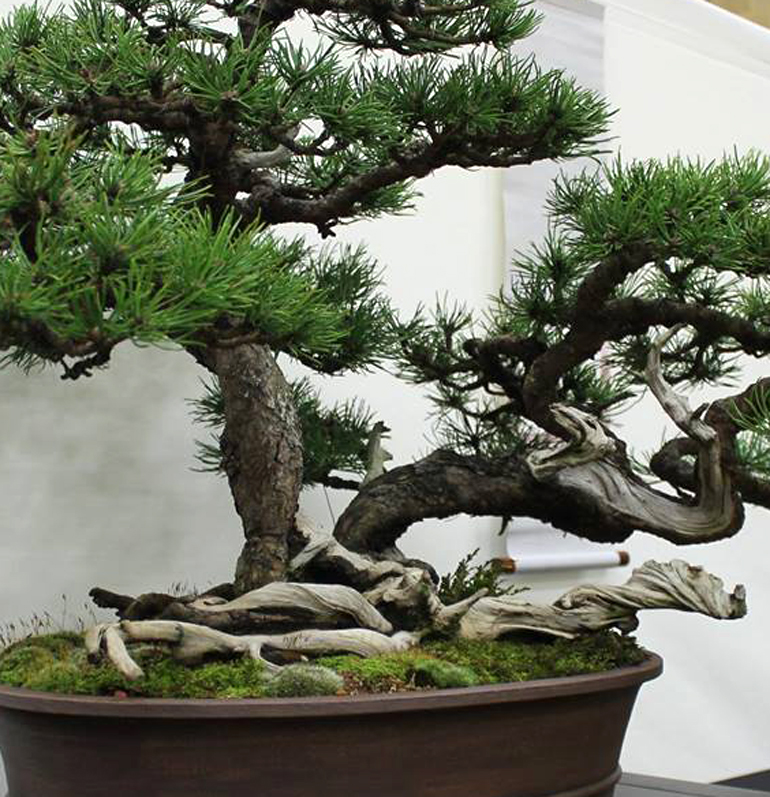 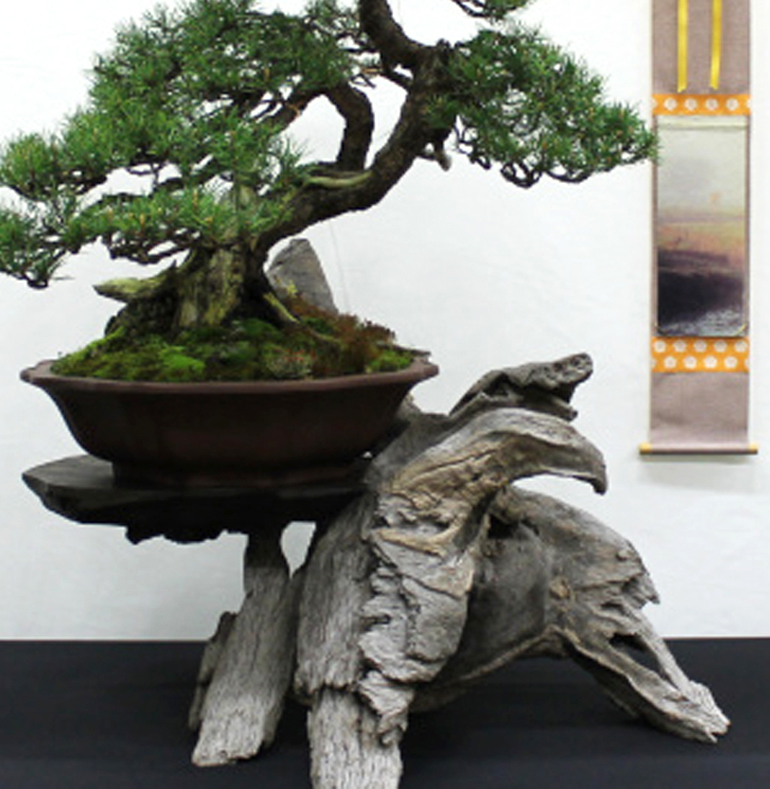 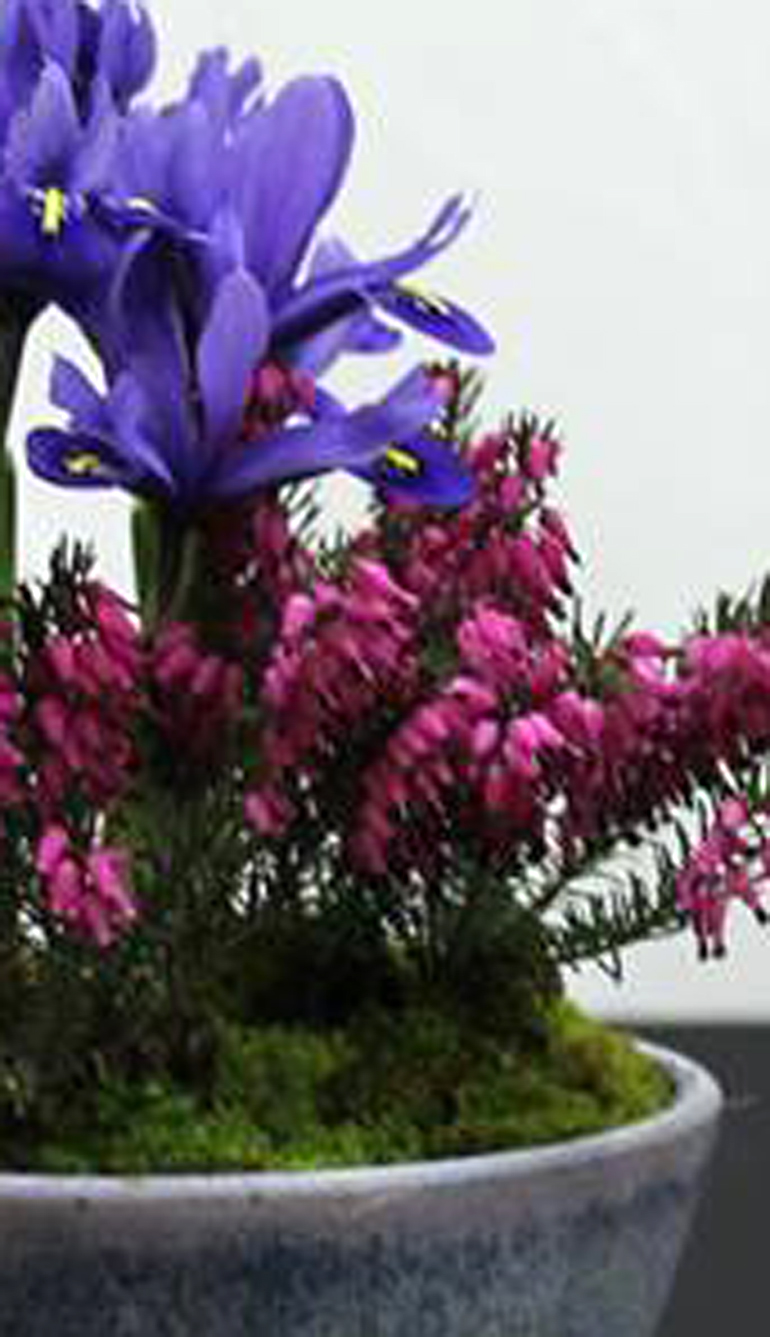 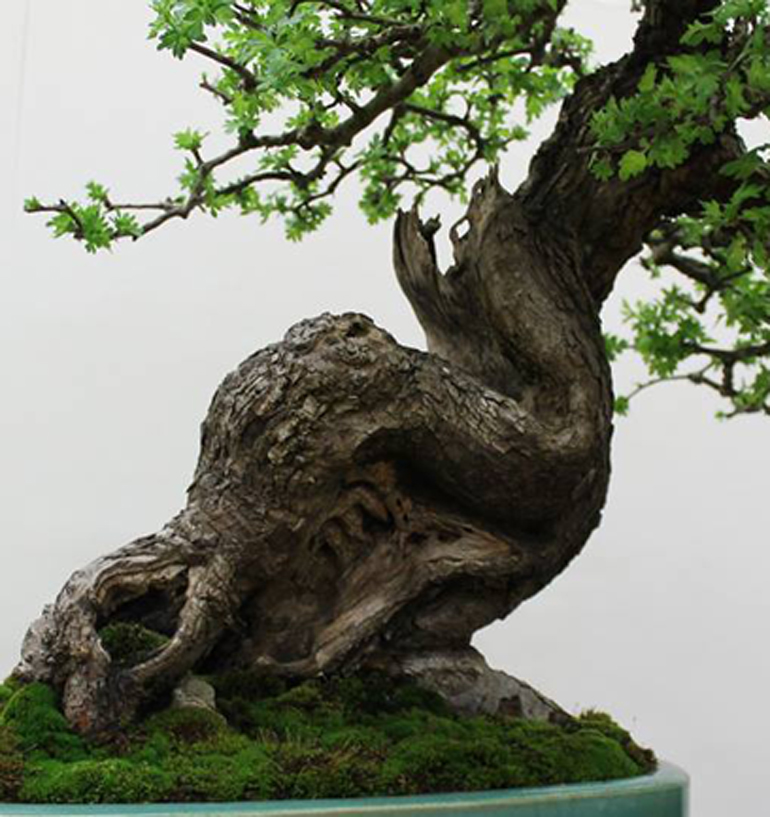