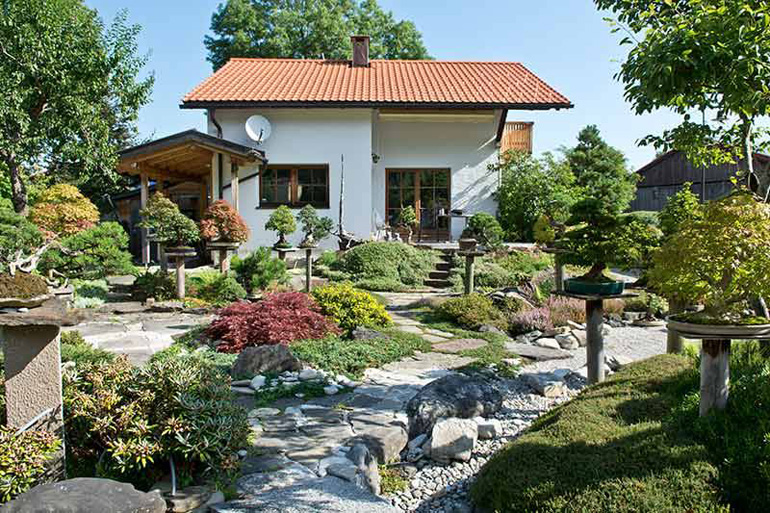 This bonsai garden is so exceptionally beautiful that I’d feel remiss not showing you the other side. This post originally appear here in May of last year

We were going to move on from yesterday’s post until I stumbled upon the photos shown here. Now our picture of Hartmut Muenchenbach’s magical Bavarian bonsai garden is a little closer to complete. Though the photos here are by Walter Pall and Jennifer Price (just like yesterday’s), we found them at a place called Bonsai Mag 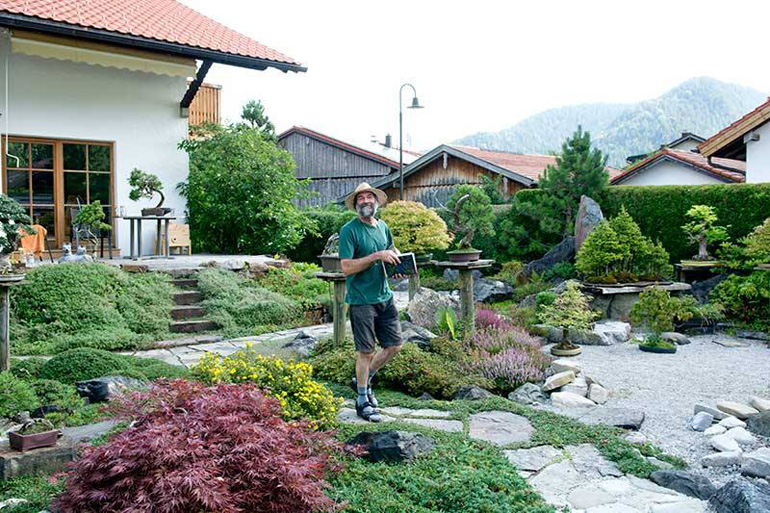 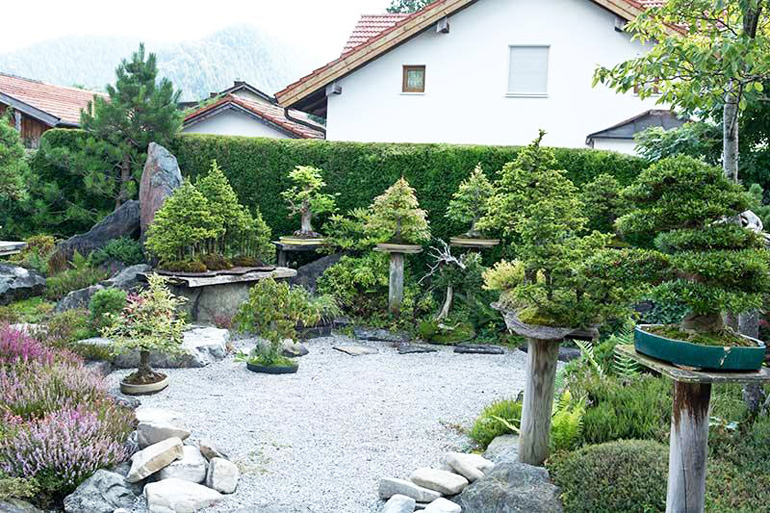