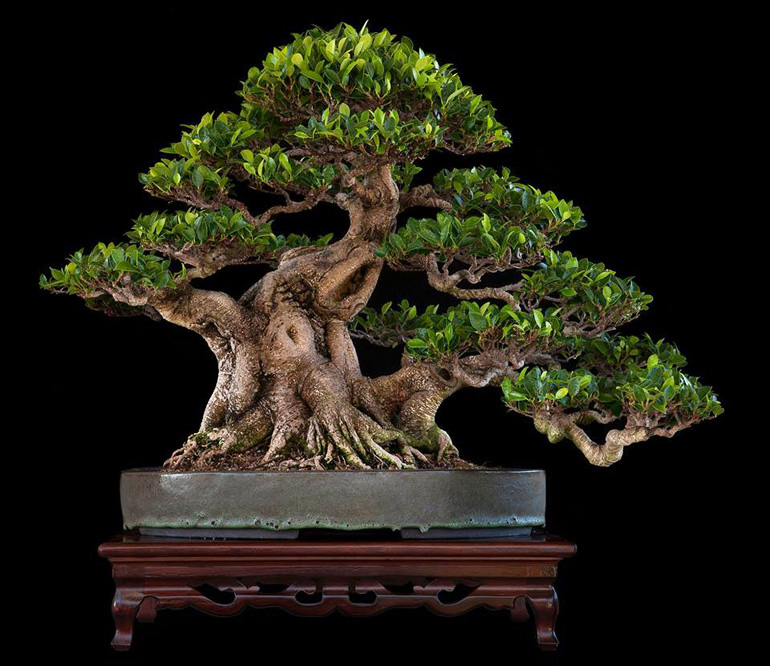 Yesterday we featured a Ficus from Taiwan, so picking up that thread… and because I’m still on  mini-vacation, we’ll take the quick path  This one originally appeared here in May, 2015

Though this post was inspired by Nacho Marin’s powerful Ficus (above) and though Nacho is South American, when we start looking at Ficus bonsai we seem to circle back to Taiwan 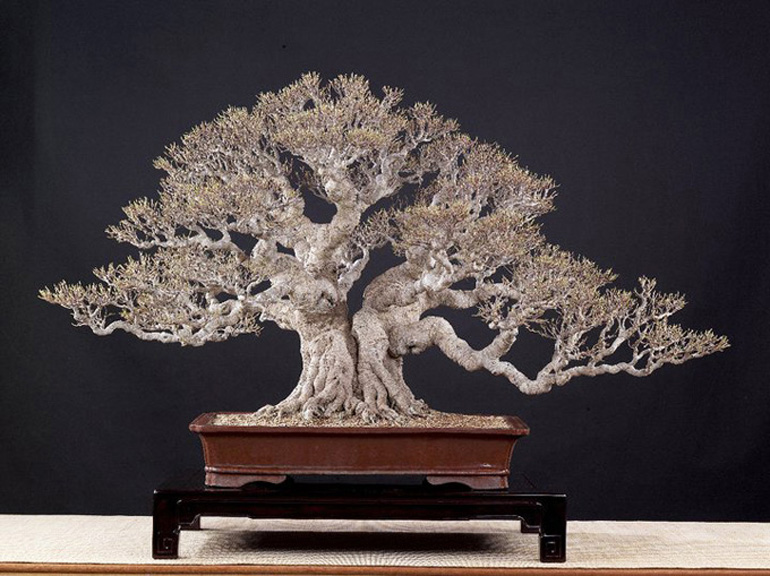 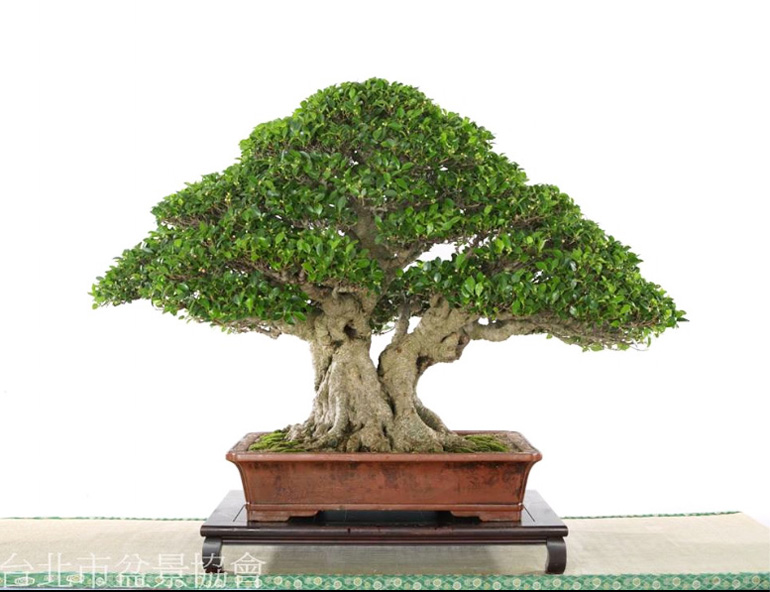 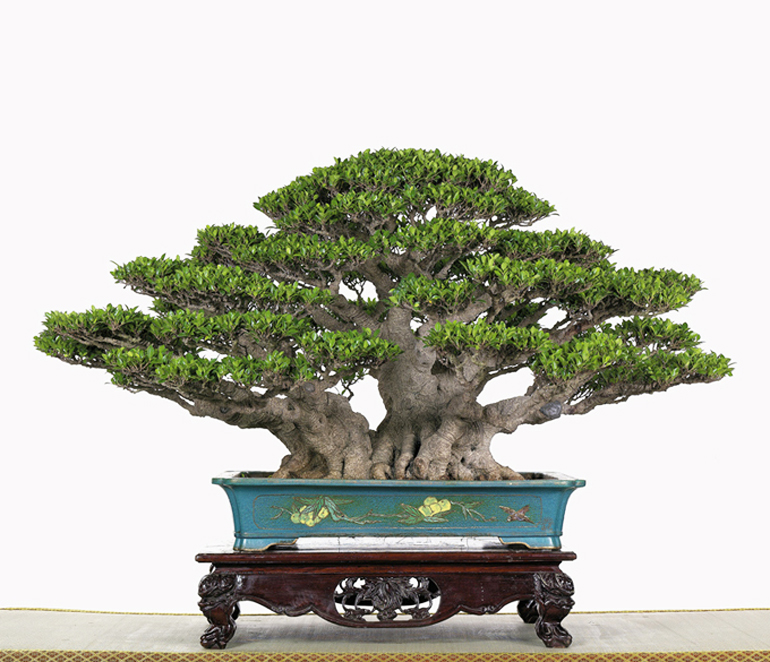