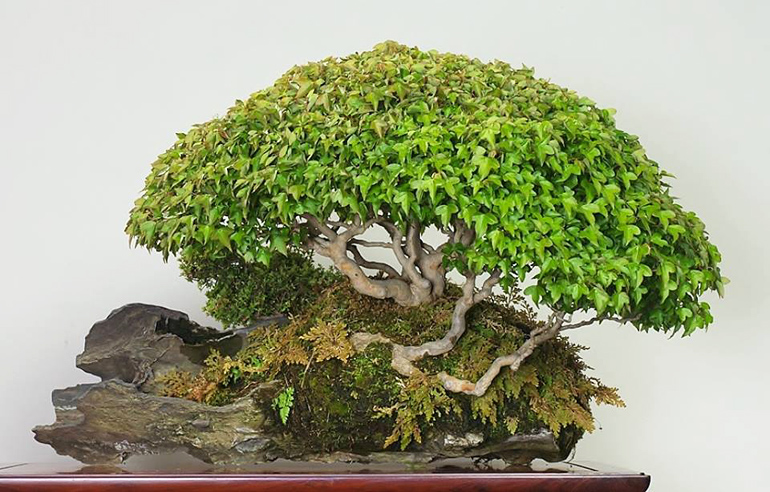 Lots to do to get ready for the 6th U.S. National Bonsai Exhibition (Rochester, NY, September 8th & 9th), so we’ll make this one short and sweet. All three Maple bonsai shown here are from the Omiya Bonsai Art Museum in Saitama, Japan* 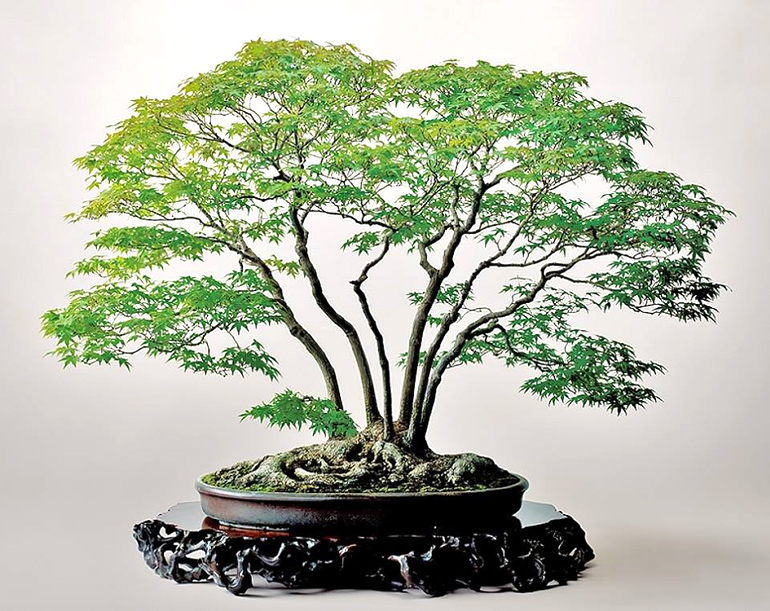 Speaking of the 6th U.S. National Bonsai Exhibition, I’ve been spending time getting about 30 of our field grown American larches (aka Tamaracks) ready for the show. Almost all are in nursery containers. Some are ready to stick in bonsai pots in the spring, but many are still fairly rough stock with good potential. Ages are 15-to 22 years old. Prices will range from around 75.00 up to 750.00. I’m going to try to get a couple good photos to show you before the show, but bonsai photography is no my strong suit, so we’ll see 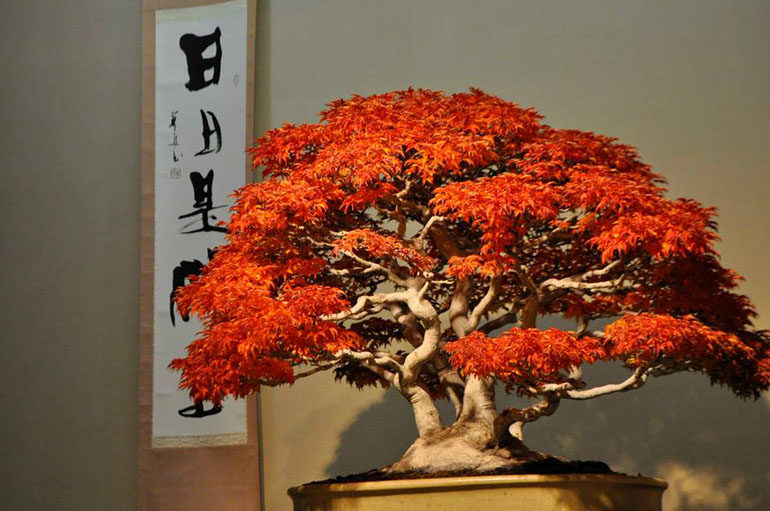