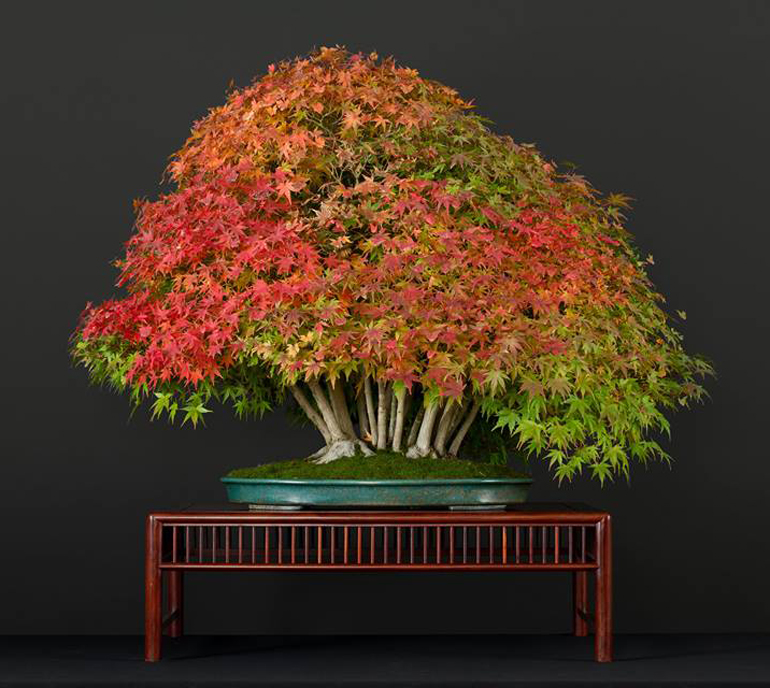 Yesterday we featured three magnificent maples that belong to Luis Vallejo. Turns out they are just the tip of his maple offering. Here’s a few more for your enjoyment. If you’re inclined, there are still more on Luis’s timeline 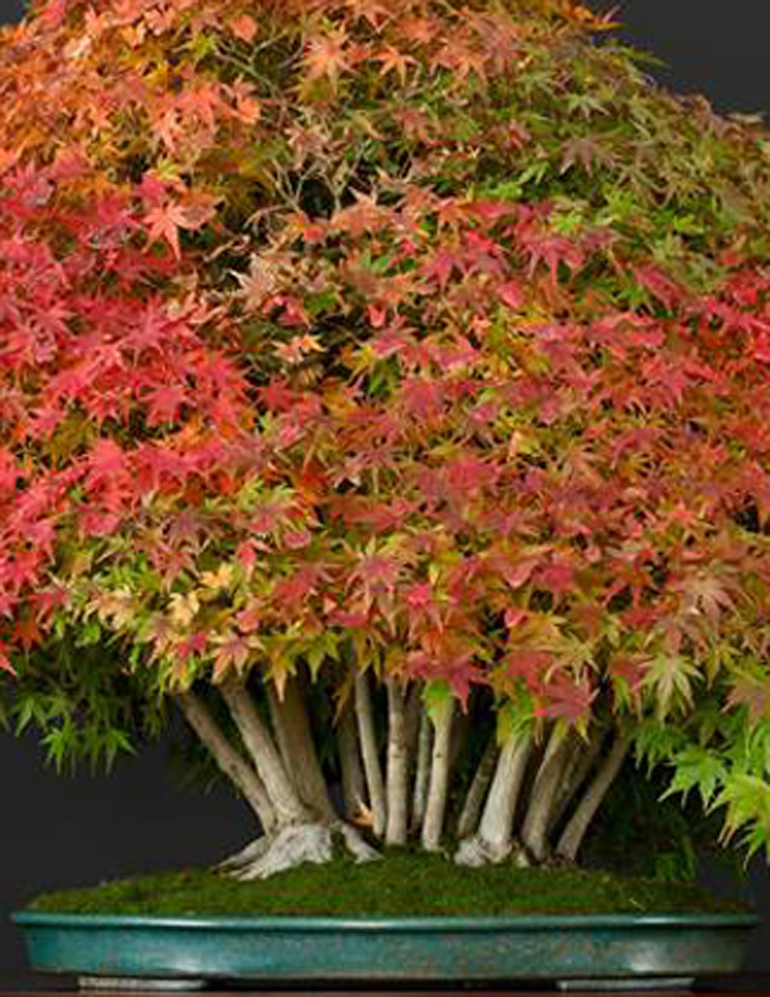 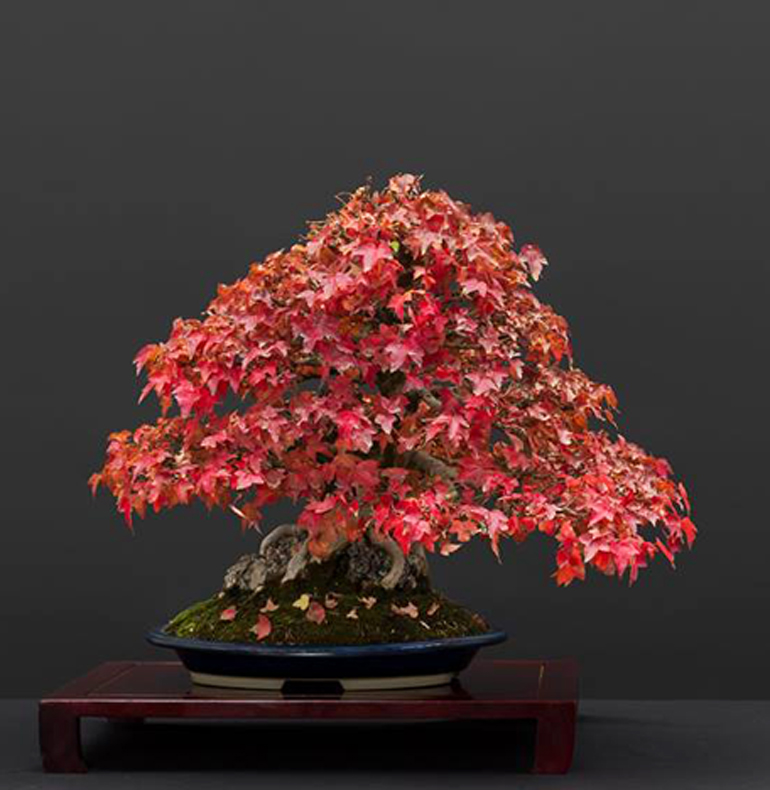 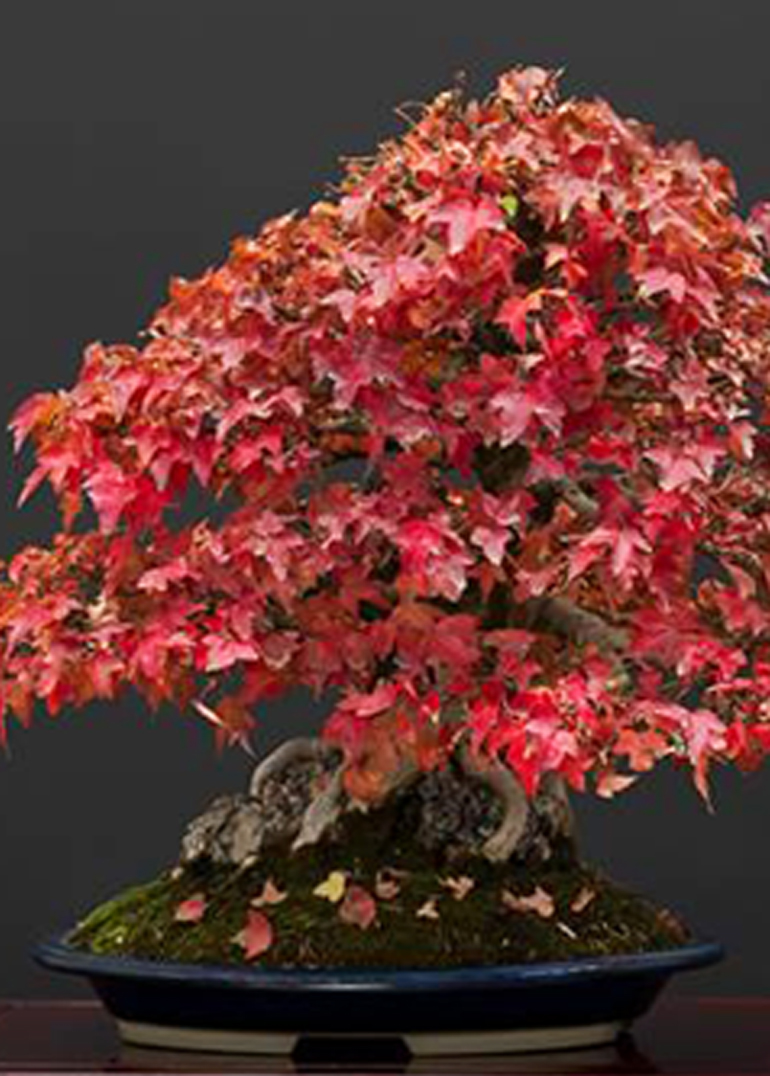 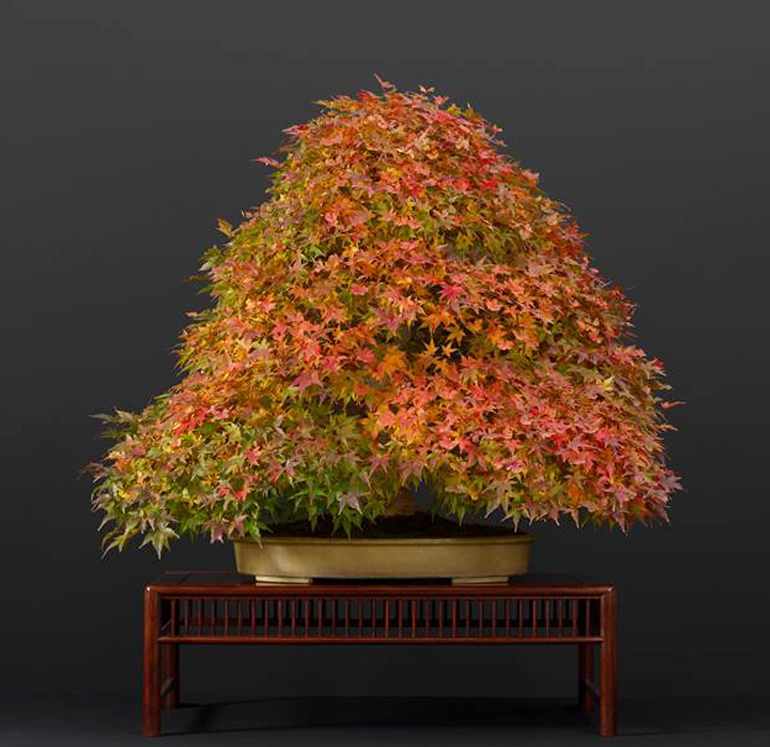 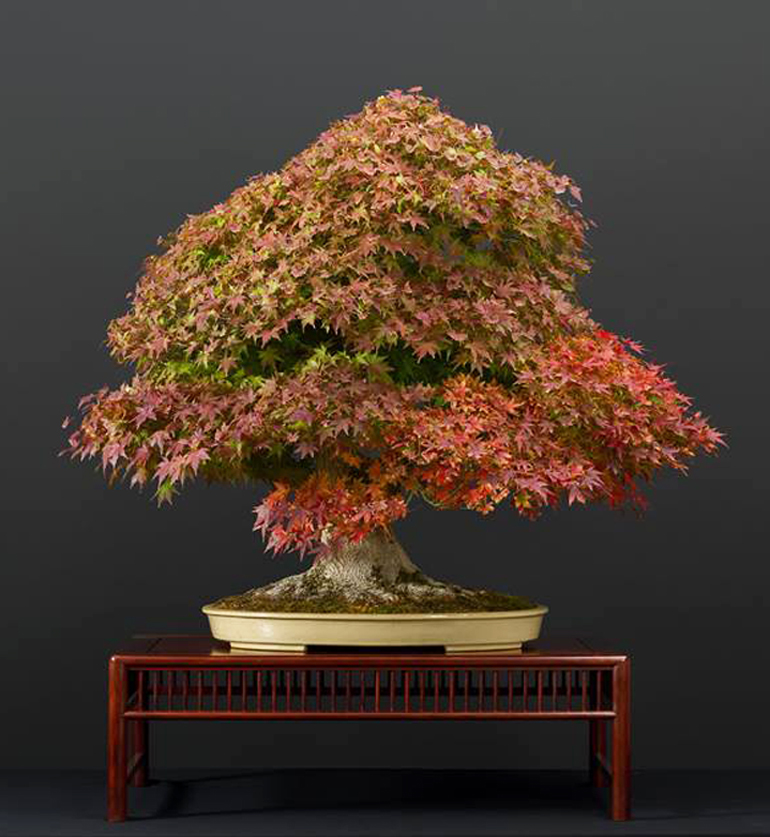 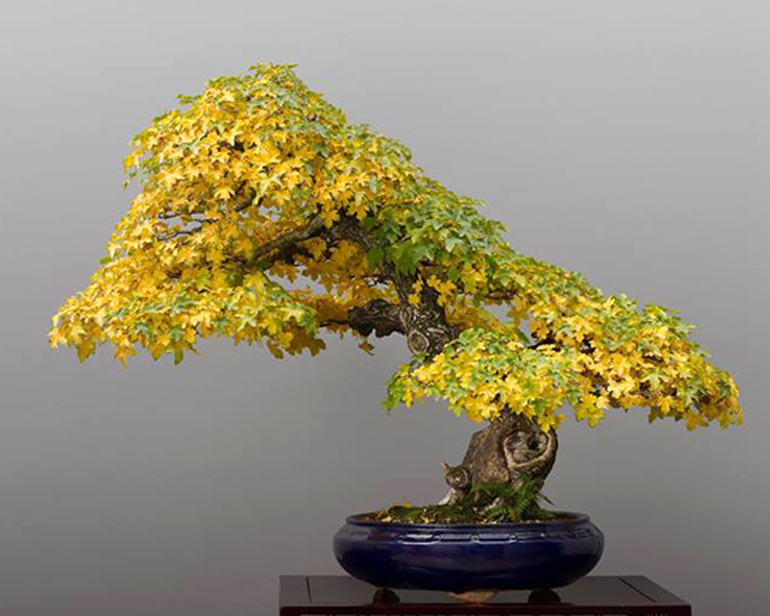 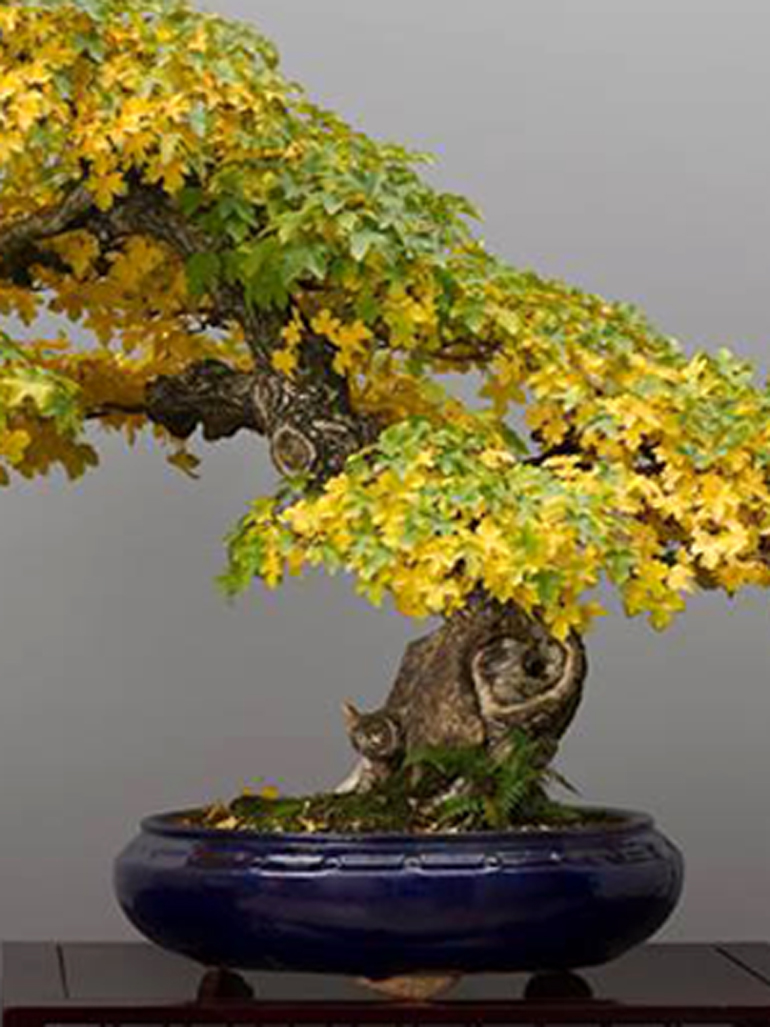