The photos shown here are from a post we did back December 2010, a while after my last trip to the Grand Canyon. It was the South Rim then. Now it’s the North Rim as well as Zion and Bryce National Parks. We’ve got some hopefully decent cell phone photos, but probably won’t have time to sort through them all until we get home. Meanwhile, here are some from a post we did back in December, 2010. The text is being written now. Quickly, so we can get back outside! 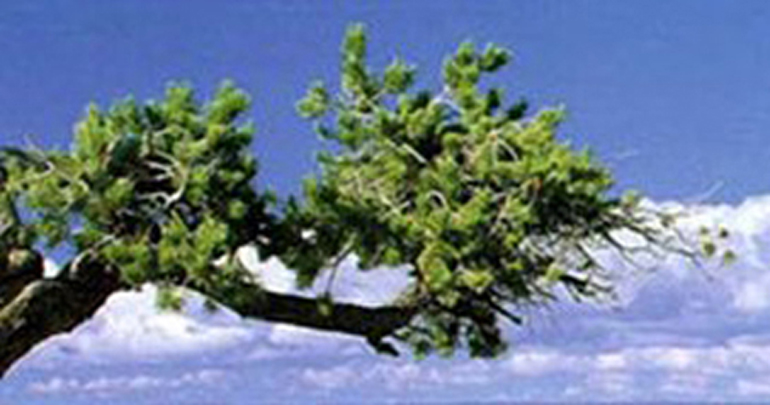 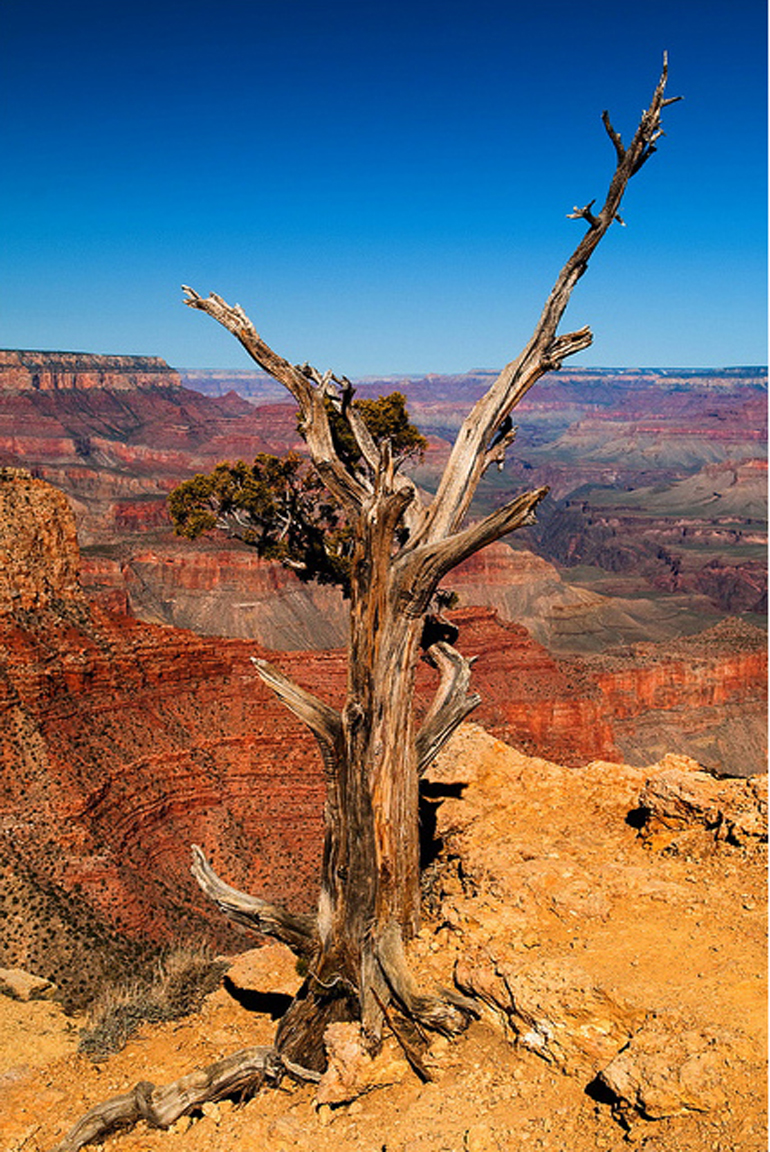