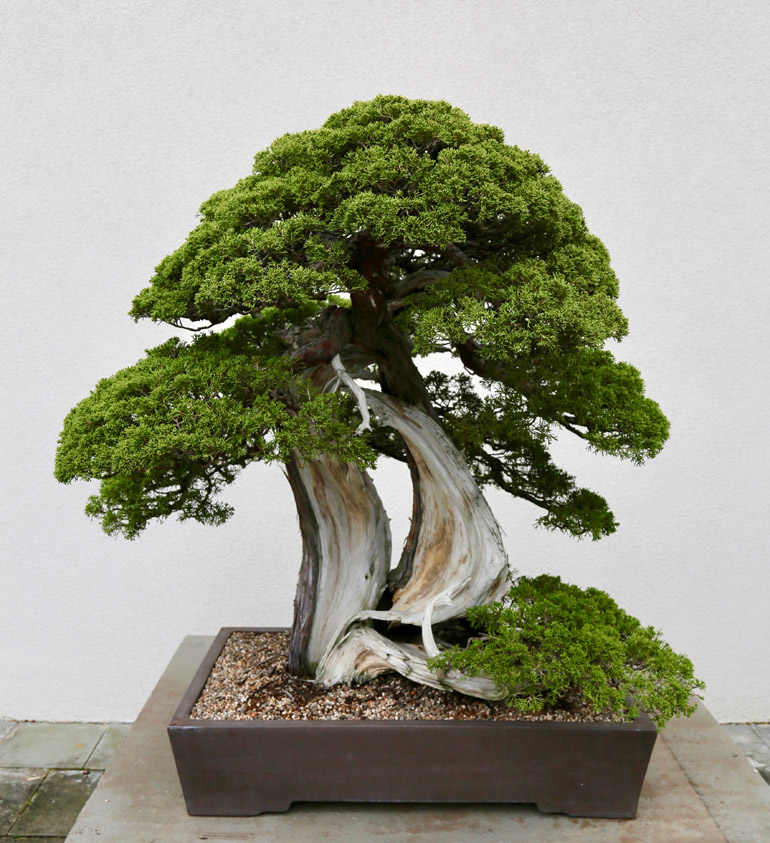 We just featured a post about a great job opening at the  U.S. National Bonsai and Penjing Museum, so let’s stay on theme
The U.S. National Bonsai and Penjing Museum is one of our true national treasures and a great place to visit next time you’re in or around DC.  And just in case you’re not familiar with our bonsai collection (it belongs to all of us), maybe these photos can serve as a brief introduction. This is the second time for this post (May 9th, 2018), but it’s worth another look… 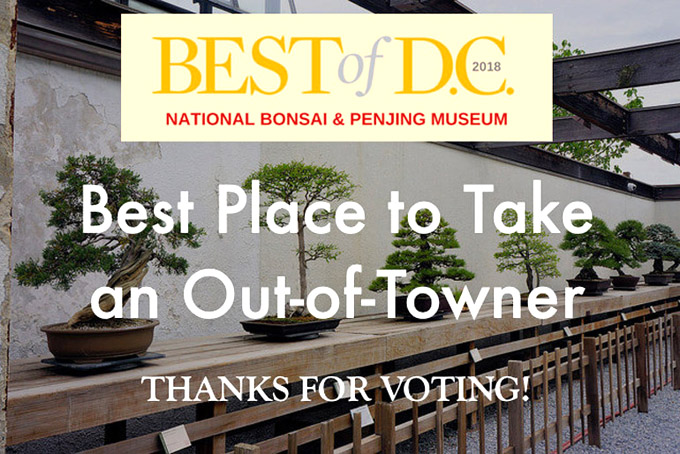 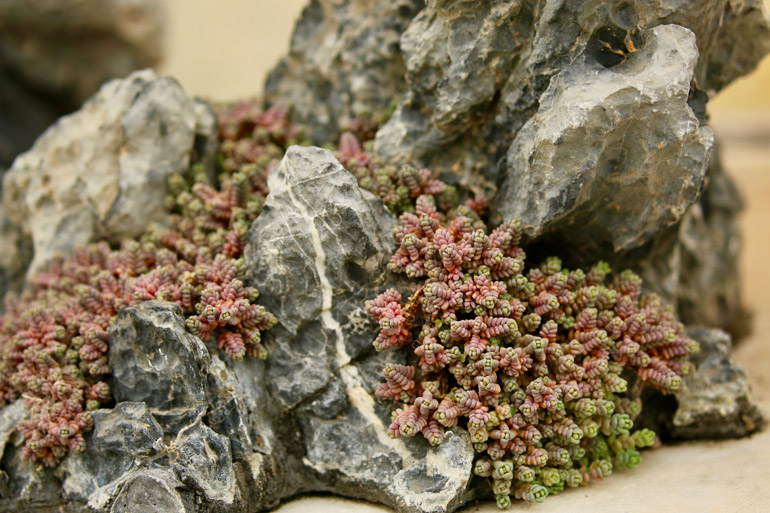 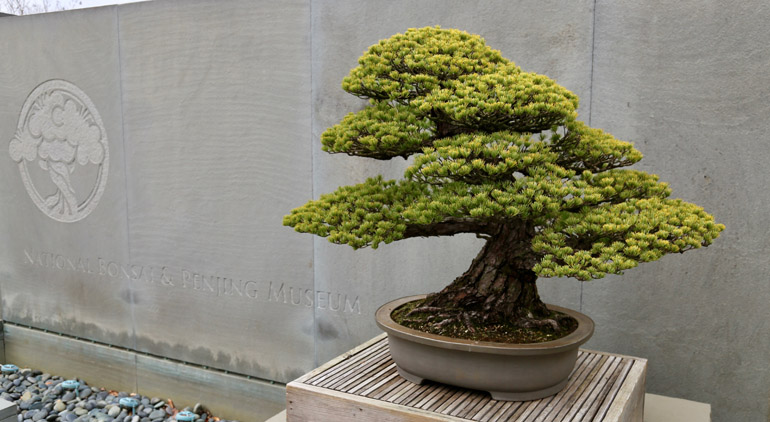 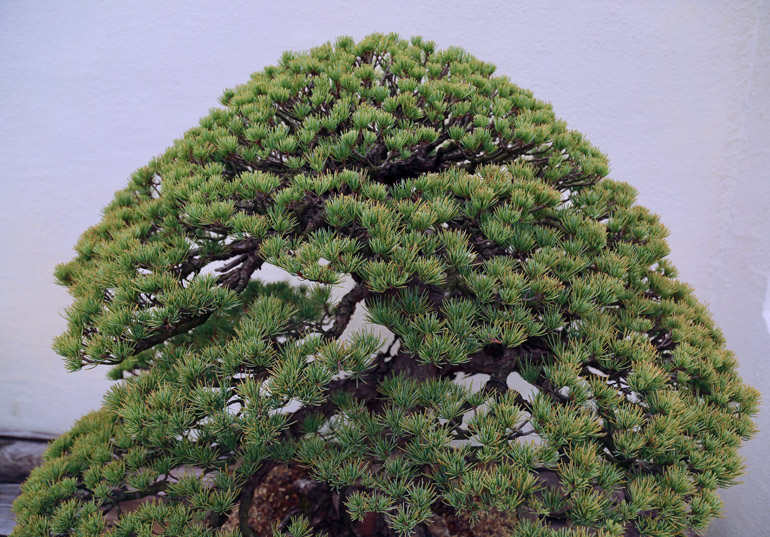 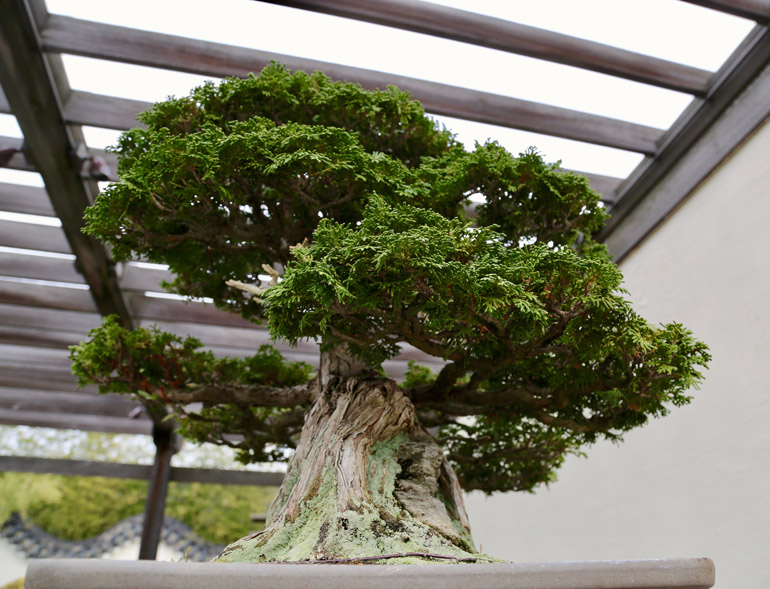 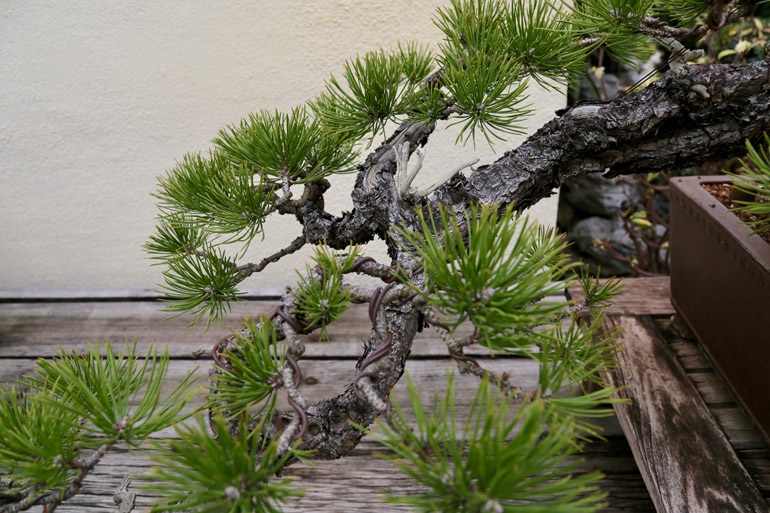 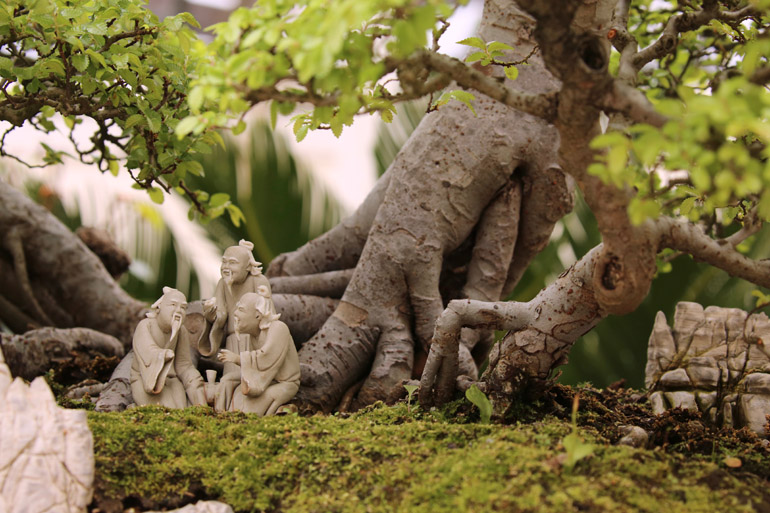