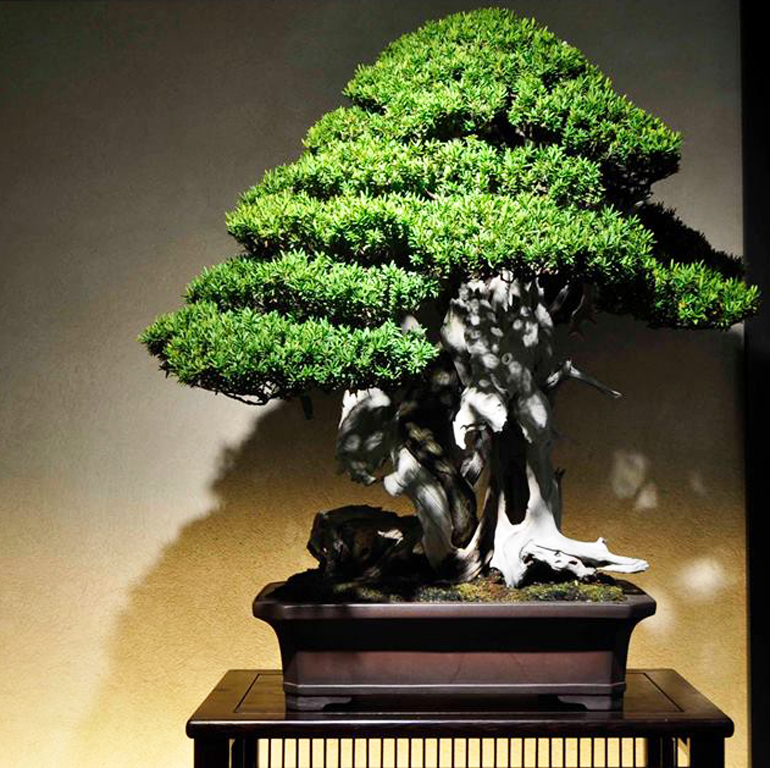 Even though I think he’s fallen a little out of favor in some circles, I’m still a fan of Masahiko Kimura’s bonsai. For years his wildly innovative techniques and his visionary’s eye, combined with a healthy does of daring, produced results at the cutting edge (so to speak) of bonsai innovation. Now, forty some years later, Mr Kimura is still relevant in the ever evolving world of bonsai. Take a look at the these photos and some others at the Omiya Bonsai Art Museum, and see if you agree. 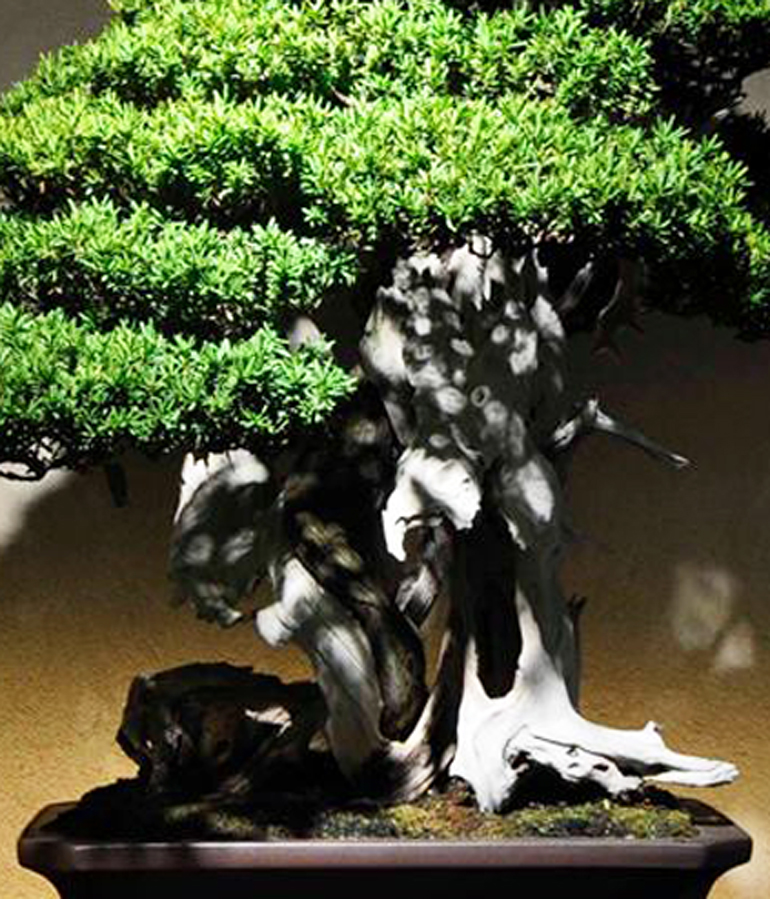