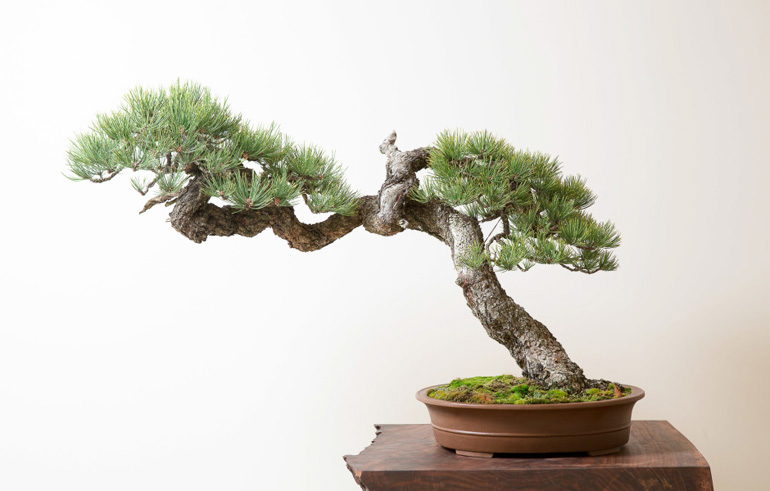 Vacation time, so we’ll resort to our old tricks. This one originally appeared in May 2016.

There’s no doubt that Ryan Neil and his bonsai are trending. Here on Bonsai Bark and in this case in an article from Think out loud, an Oregon Public Broadcasting blog. In addition to the photos shown here, the article features a podcast of a discussion with Ryan that is a must for anyone interested in bonsai in general and specifically American bonsai.
Continued below… 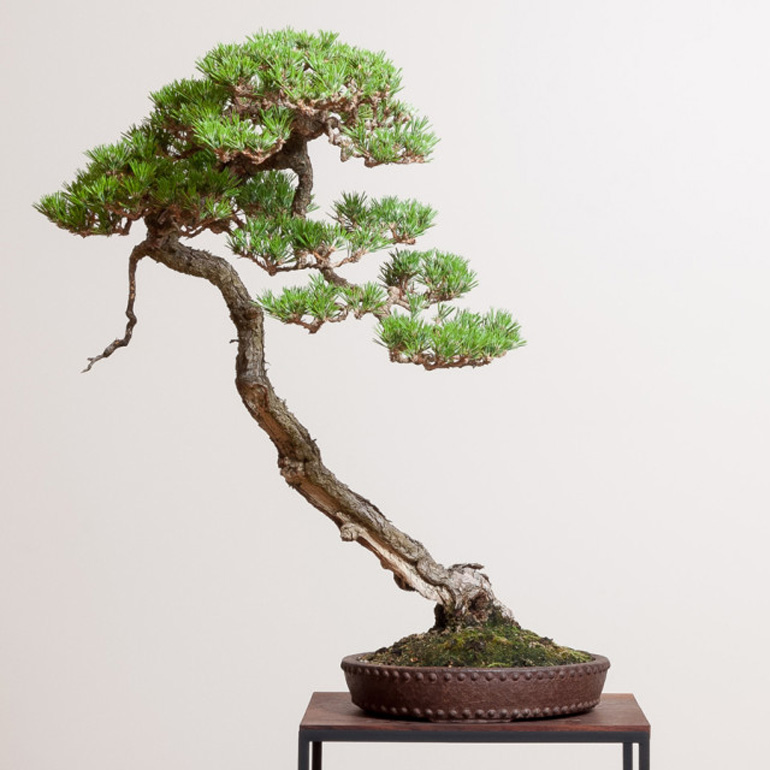 Continued from above…
Here’s a quote from the Think Our Loud blog: “Ryan Neil is an American bonsai master. He explains how the ancient Japanese art form translates to U.S. style, and walks us through an exhibit of his work currently (this was May, 2016) up at the Portland Japanese Garden.”

For more on Ryan and his bonsai, you can visit his Bonsai Mirai. You might also take a look at any of the numerous Bonsai Bark posts that feature Ryan’s trees and the Artisans Cup. 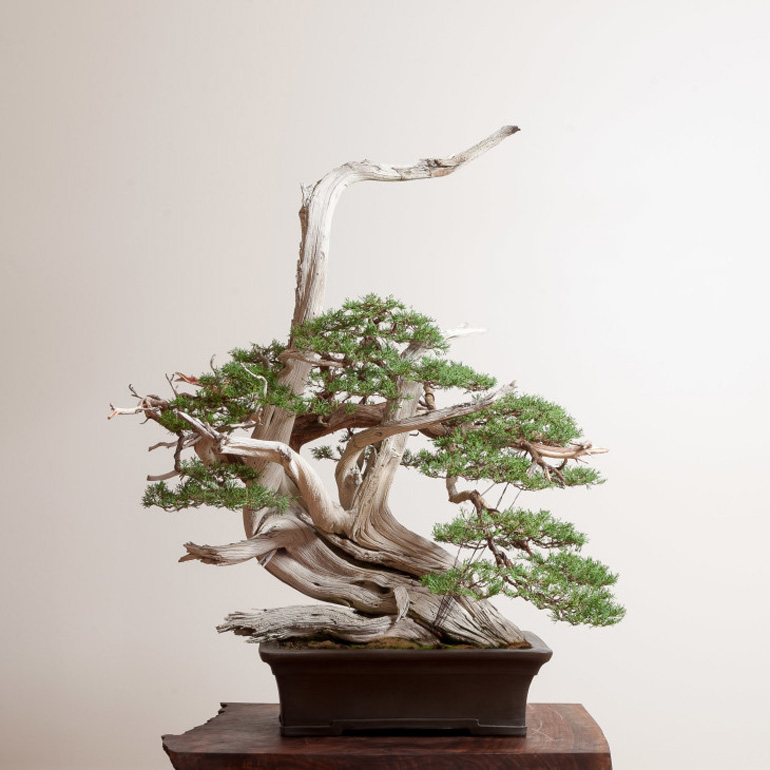 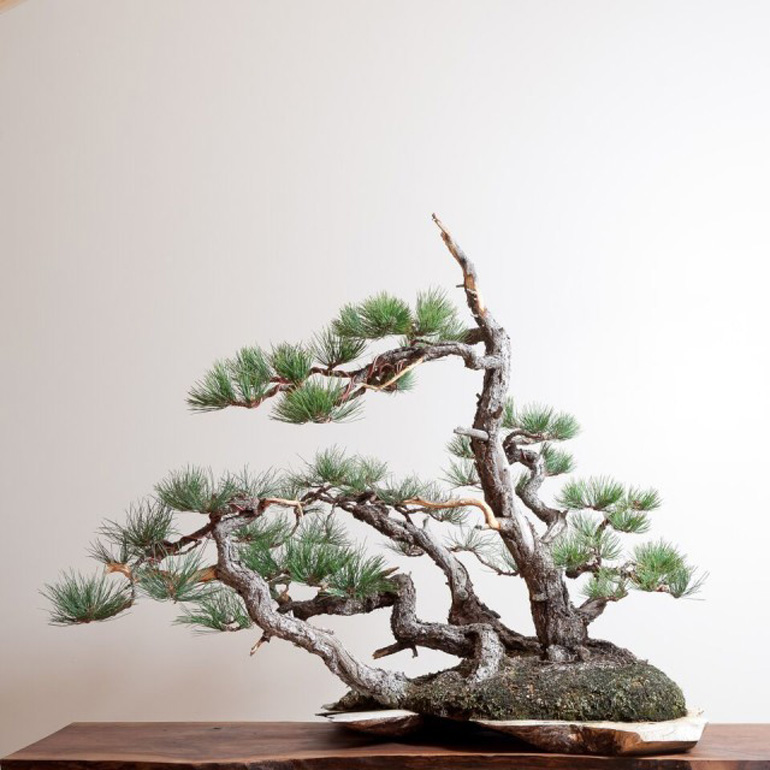