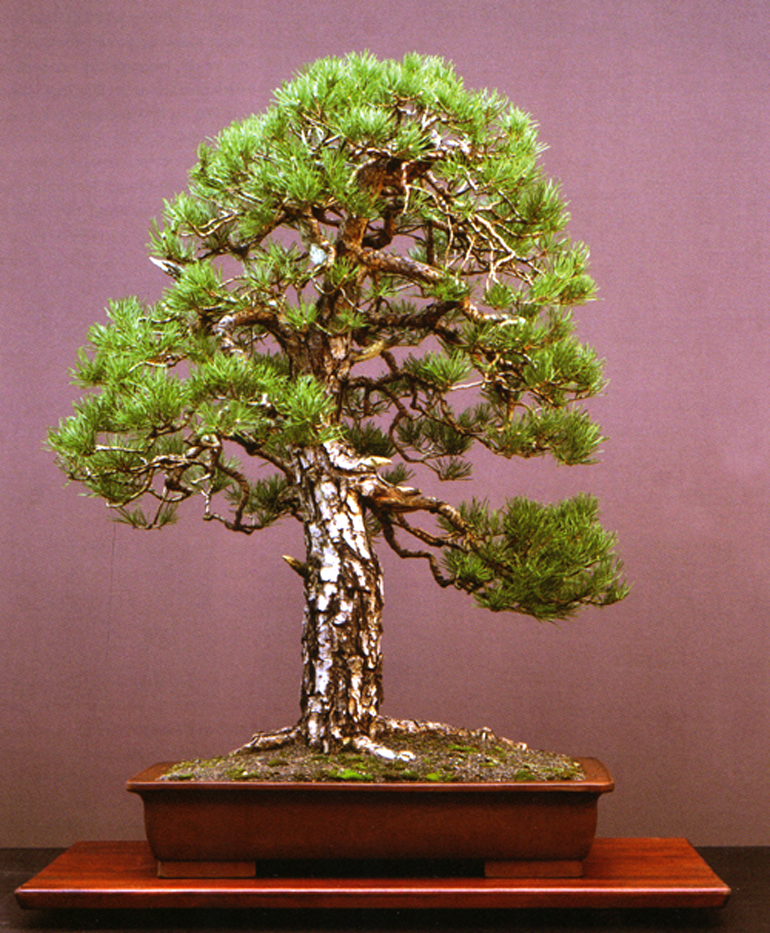 Walter Pall yesterday, Walter Pall today. This one happens to be our first Walter post ever (June, 2009). It was titled The Great Debate part 2: You Be the Judge. I’ve condensed it to accommodate our shorter attention spans

The following quote by Walter is from the same 2009 post (it originally appeared in Bonsai Today issue 104)… “I have seen that the trend in styling is toward more and more refinement, which often takes away all the naturalness. I find that too many of these bonsai look like they are made of plastic and are not real.”
Continued below… 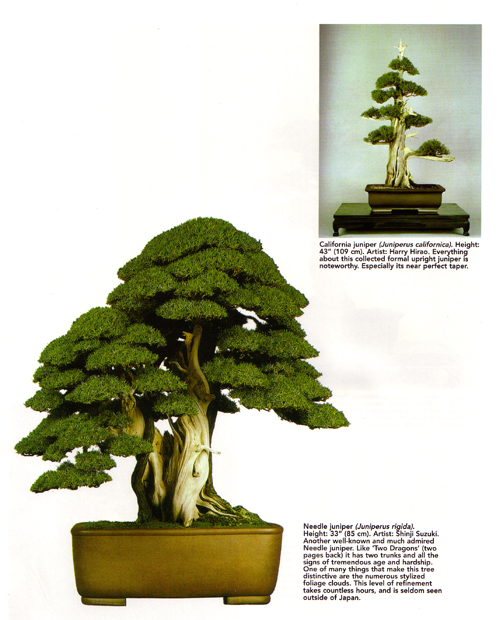 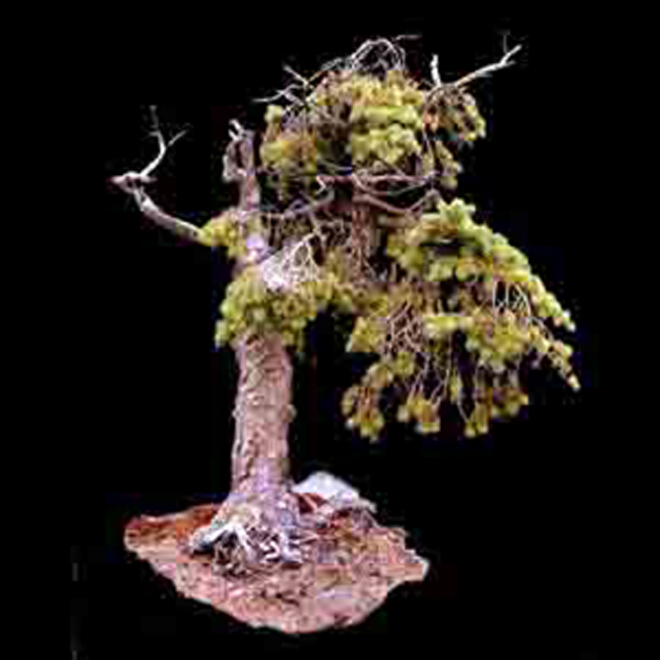 Continued from above…
Here’s another quote from Walter… “A traditional bonsai is ideal; it is abstract. A naturalistic bonsai is realistic, but never totally realistic. There’s always a certain degree of abstraction.” If you are interested in more, here’s our first post on the topic.