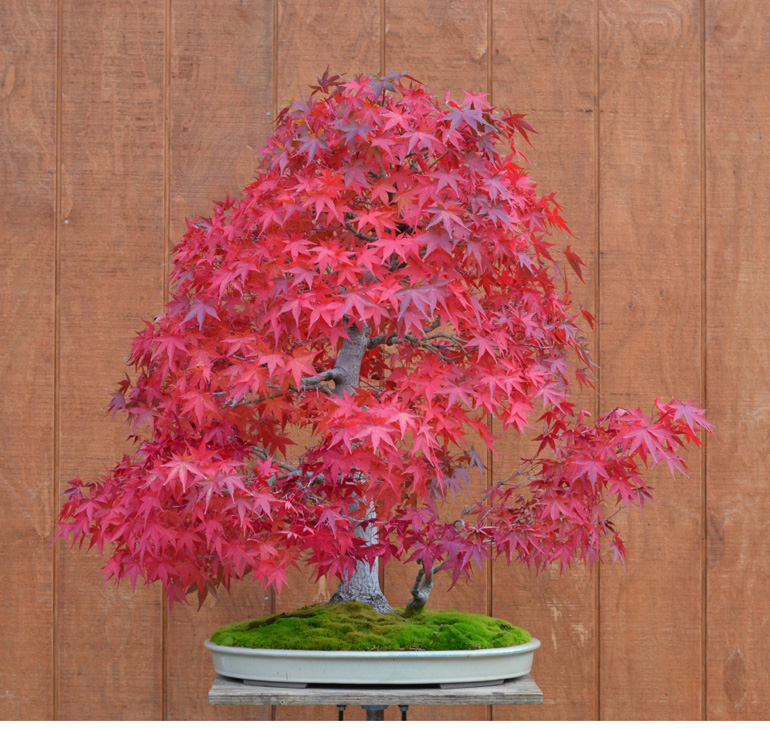 Here’s an important topic that we seldom hear about. So even though we just ran this post back in September, I think it’s worth another go.

Once again we’re paying homage to the wisdom of Michael Hagedorn, our favorite source for the nitty-gritty of growing bonsai. This time it’s about managing, and especially not managing, the growth of our trees. Our source for the text is Michael’s Blog. For the photos it’s Michael’s Portfolio

In Michael’s own words…
“We talk endlessly about how to manage the growth of bonsai. Which technique for this species, which for that…and it’s a good thing we do, as it’s very important. If we get it wrong we could end up in a pretty pickle.

“Less often do we talk about how important the opposite is for an old bonsai: Letting the tree go a bit. Stop ‘managing’ it for a while. Many trees cannot be kept in continual show shape.”
Continued below…

Michael Hagedorn continued from above…
“There are two concepts here and I don’t wish to confuse them. Most trees need to grow a bit seasonally before they can be cut back to where the profile is. Without that extension growth, if we’re constantly nibbling on the tree, then it can just tire out. This goes for many trees, not all, but it’s not the purpose of this post to go into detail about all that.

“So there’s that idea, seasonal wildness, unrestrained growth. Then there’s the other one, where over some years of life in a bonsai pot, an old bonsai begins to just tire somewhat. It takes a close eye and a good memory to know when is the right time to let a tree off the leash.
Continued below… 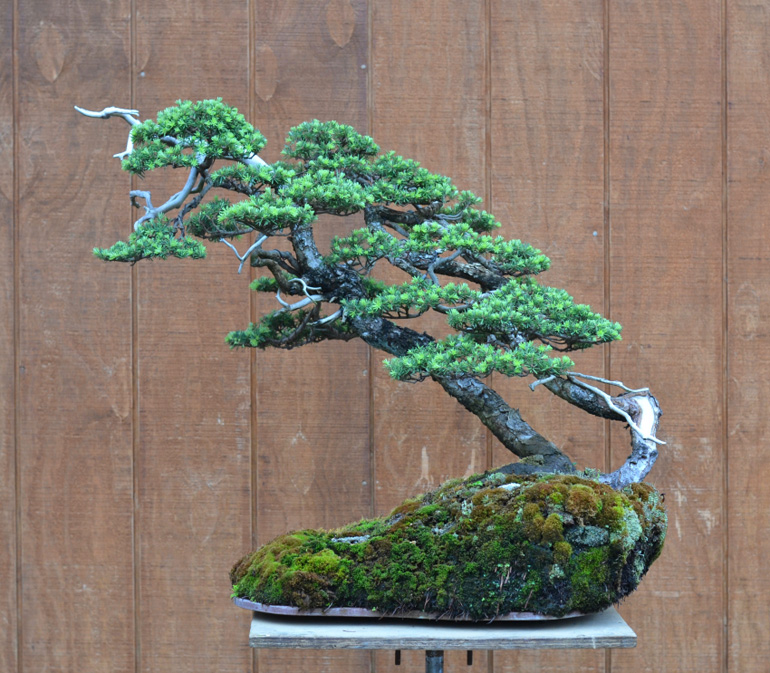 Michael continued from above…
“Any of you who have dogs know that when you go to the beach or a big field, and take the leash off, it is amazing to see a totally new animal. It takes off and becomes years younger. It laughs. Dances. Becomes a wolf, even if it doesn’t look like one.

“The same thing happens for bonsai. Sometimes after years of applying the same techniques to contain growth—which is an important idea—the tree slows down to be point of damaging it. Branches begin to tire out. We might lose a few. And then it’s time to consider taking the leash off.

“There are a few ways to do this—simply leaving the tree grow for a while unrestrained, maybe until fall. Or if it seems like a serious problem and you’re losing parts of the tree, slip potting it in a box, with large size soil. Be careful, though, as these techniques can totally change the age of a tree. If left too long in a box, a bonsai soon won’t have the structure of a bonsai any more. Leaving it grow unmanaged for one growing season for a light adjustment, to three years for a really tired old tree, is the range.
Continued below… 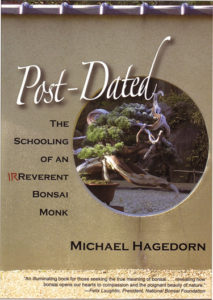 Post-Dated
The Schooling of an Irreverent Bonsai Monk

If you haven’t already, this is a good time to dig into and enjoy
Michael  victories & humiliations as a bonsai apprentice in Japan

Michael continued from above…
“Deciduous trees and conifers can respond significantly differently when let go. The deciduous tree is like a small rowboat, easy to turn in the water, needing only months to a year for an upward physiological swing. Conifers can take longer to turn around, sometimes a couple of years, like a big old battleship that takes miles to turn to port.

“And then after a summer of joyful growth, or maybe after a couple years if it’s a really tired out grandparent of a tree, return it to a bonsai pot.”
Visit Michael Hagedorn on his website and his blog. It’s always a click worth making 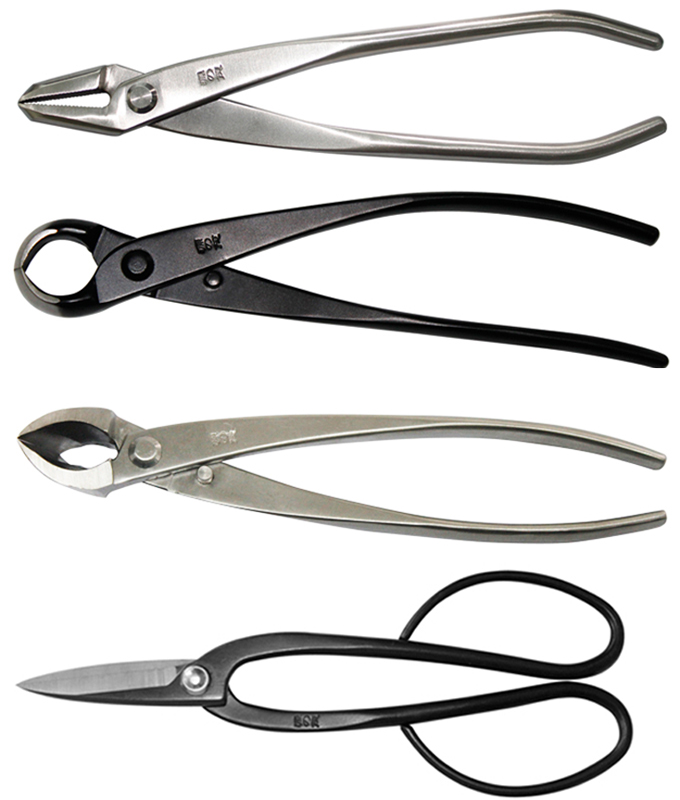 (only if you chose free shipping when you check out)