Yesterday we featured a major league rock planting by Simon Baron with Marc Noelanders. Simon is a new talent to us, but most of you know Marc, a respected and accomplished bonsai artist, teacher and author. Marc is also the founder and ongoing force behind the annual Noelanders Trophy Bonsai Exhibition. This post originally appeared here in December, 2015.  It features the only photo I know of with a human sitting in a bonsai. 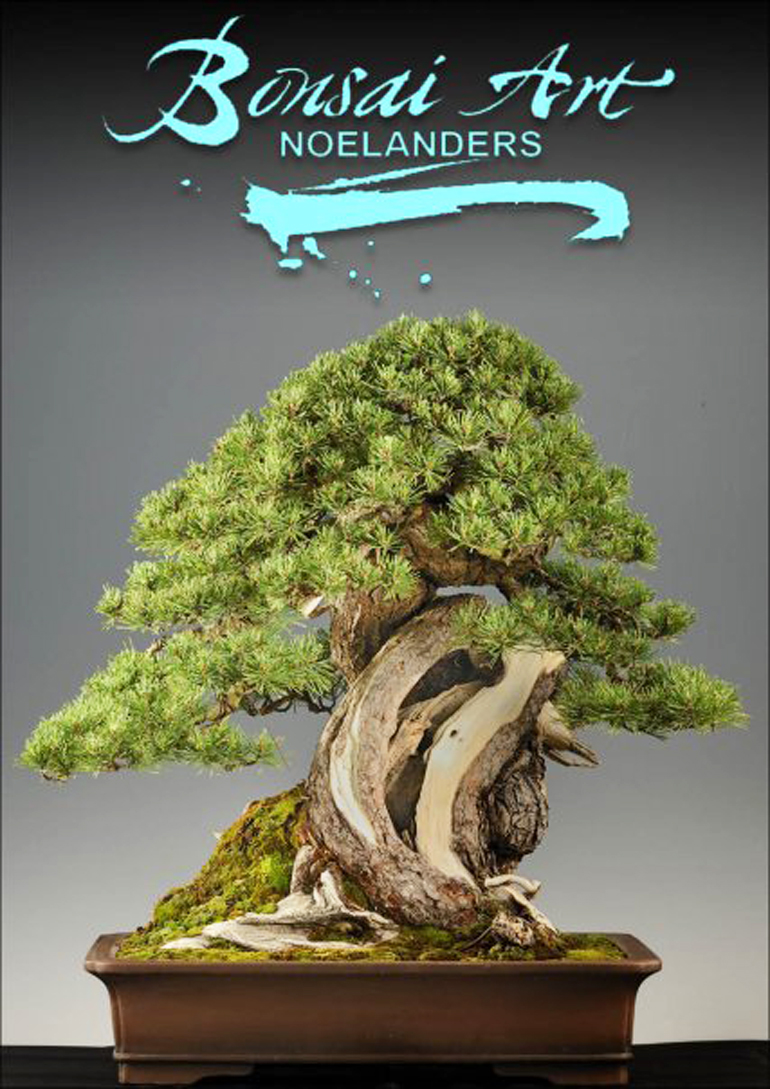