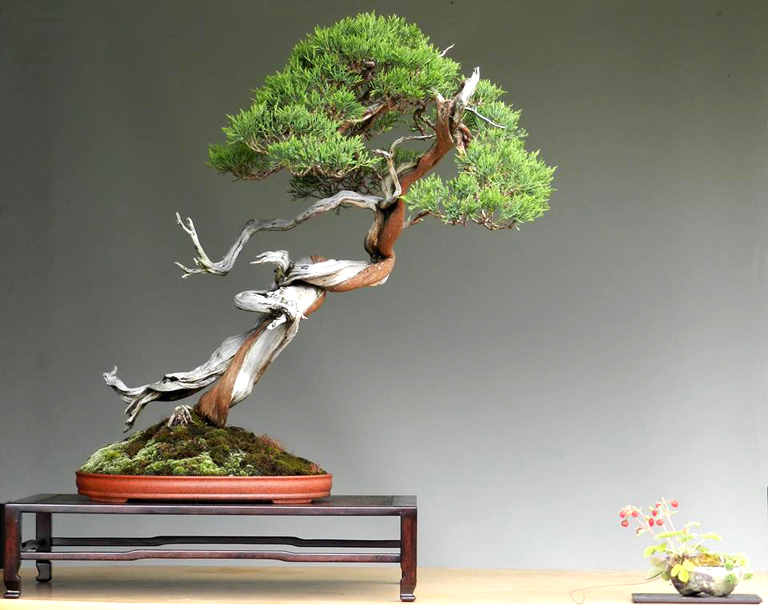 The three trees shown here are from Milan Karpíšek’s fb photos (Milan is from the Czech Republic). Like many of the bonsai featured here, these were discovered by accident (aka stumbled upon). A very happy accident indeed.

After yesterday’s post featuring two Savin junipers (Juniperus sabina) by Gaicomo Pappalardo, I went back to see others we’ve featured over the years and was surprised by just how many there are. This one is from July, 2014. The post was titled A Happy Accident 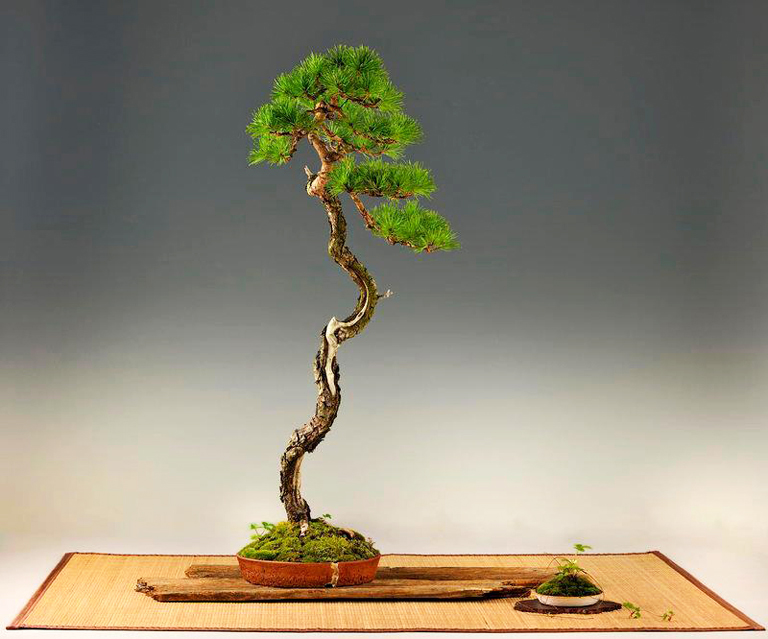 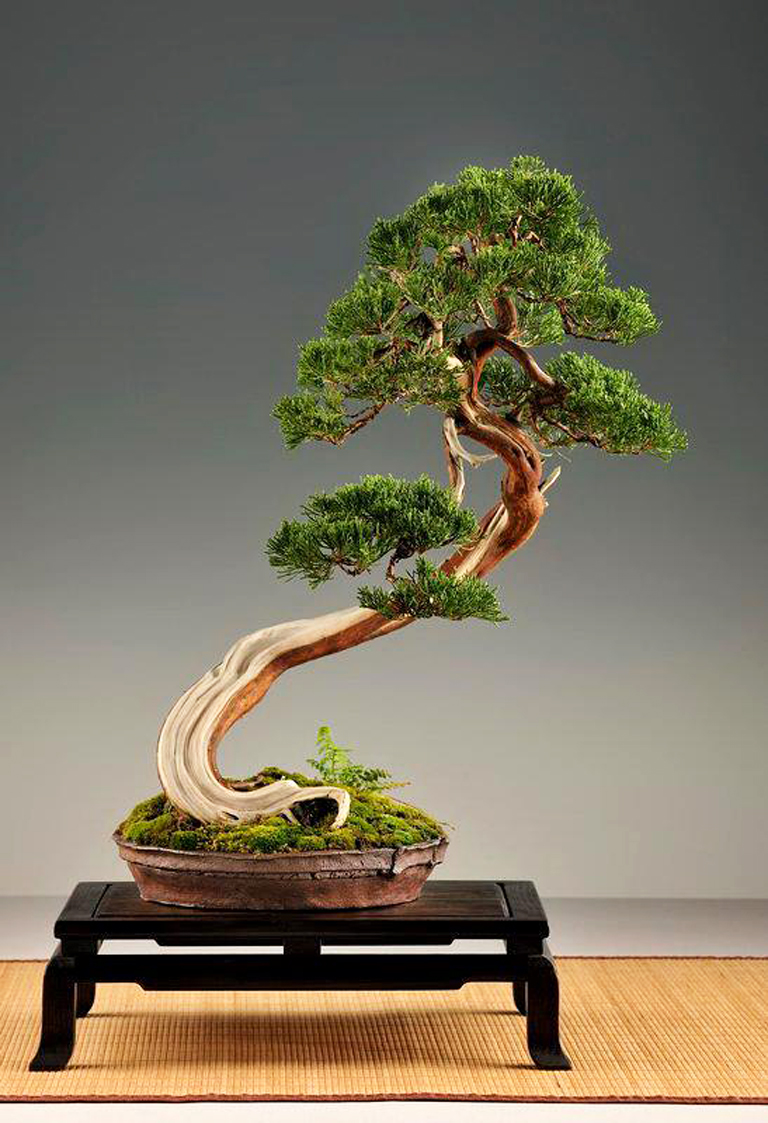 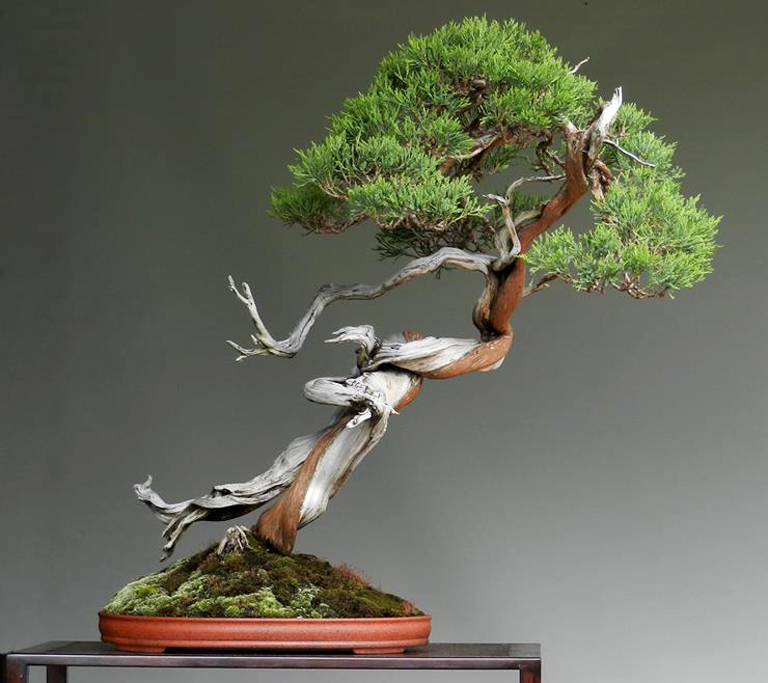 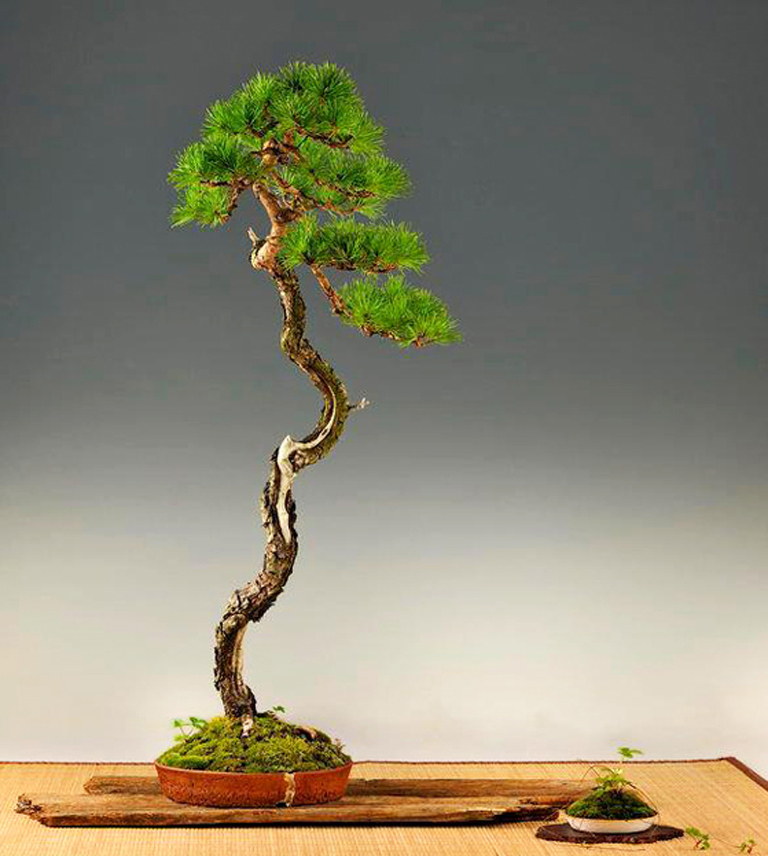 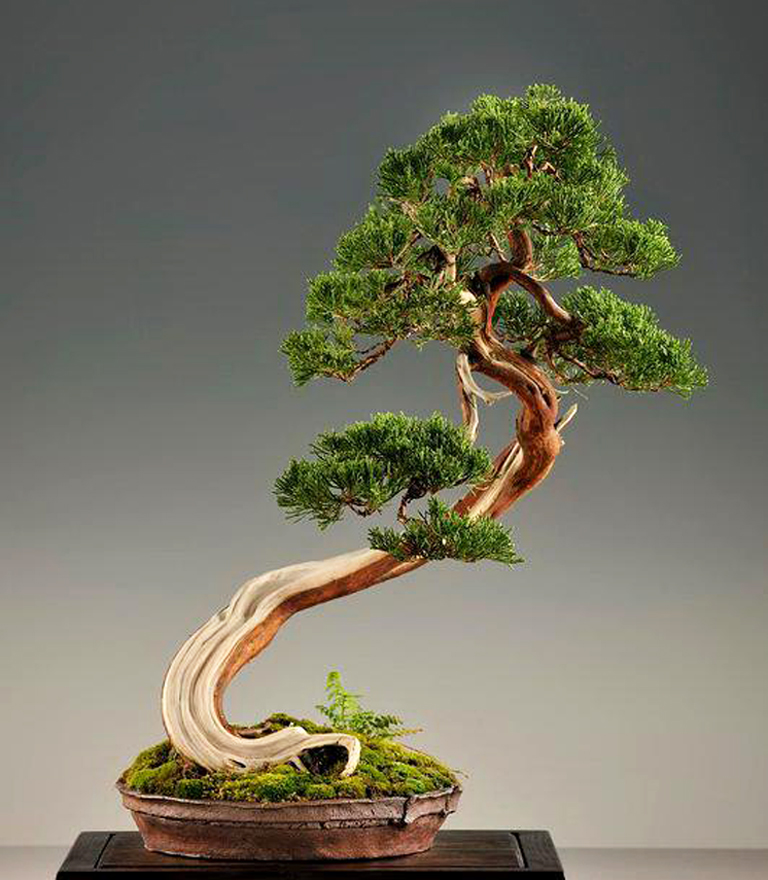