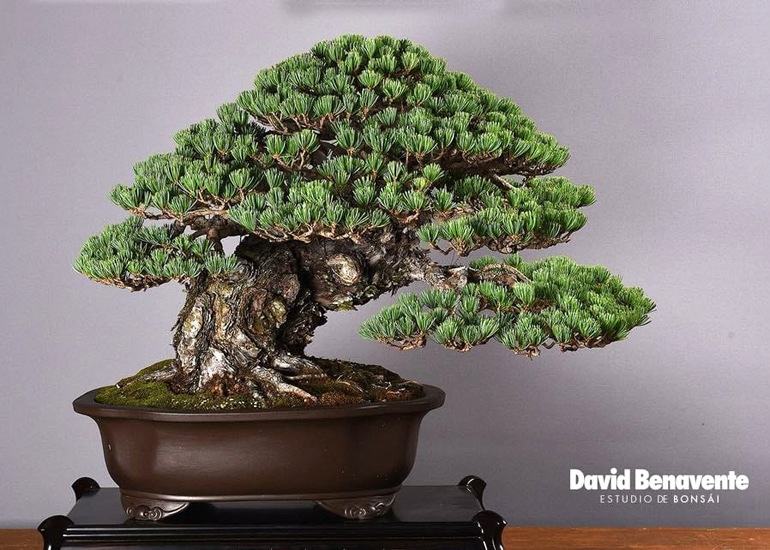 Today we’ve got a quick study of two David Benavente’s pines. We’ve long been impressed with David’s bonsai and have featured them many times here on Bonsai Bark. I found these photos on a fb page titled Una siesta in el nebari (A nap in the nebari)
Continued below… 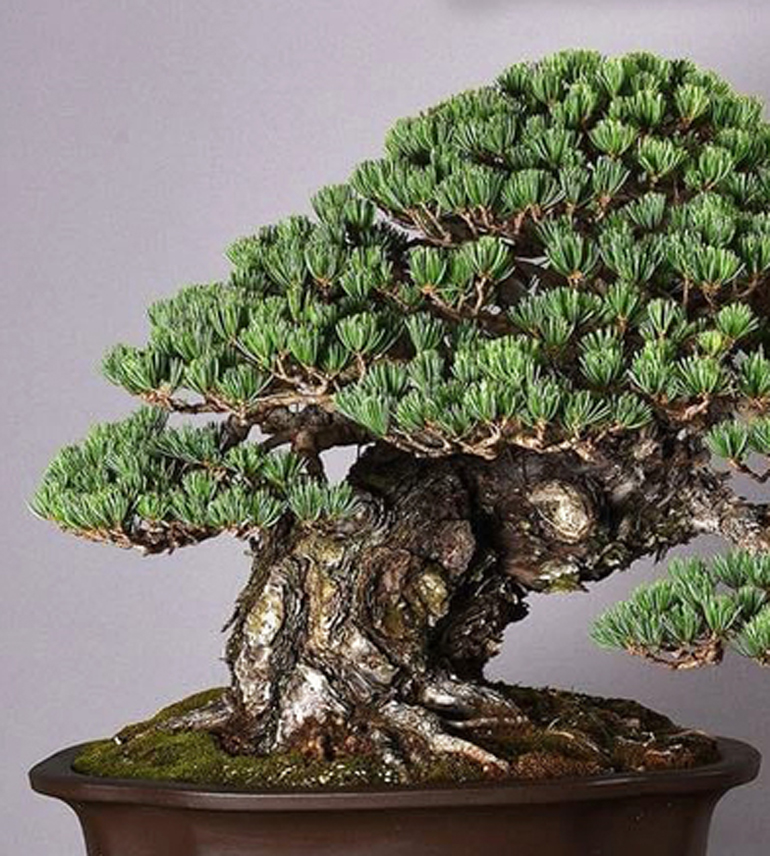 Continued from above…
We’ll allow for poetic license when it comes to the title, A nap in the nebari.  And just in case you aren’t familiar, Nebari is a Japanese word that refers to the base of a bonsai trunk, where exposed surface roots flare out. Both trees shown here have somewhat modest nebari, which is to be expected with pines (unlike some maples for example, which can have very dramatic nebari) 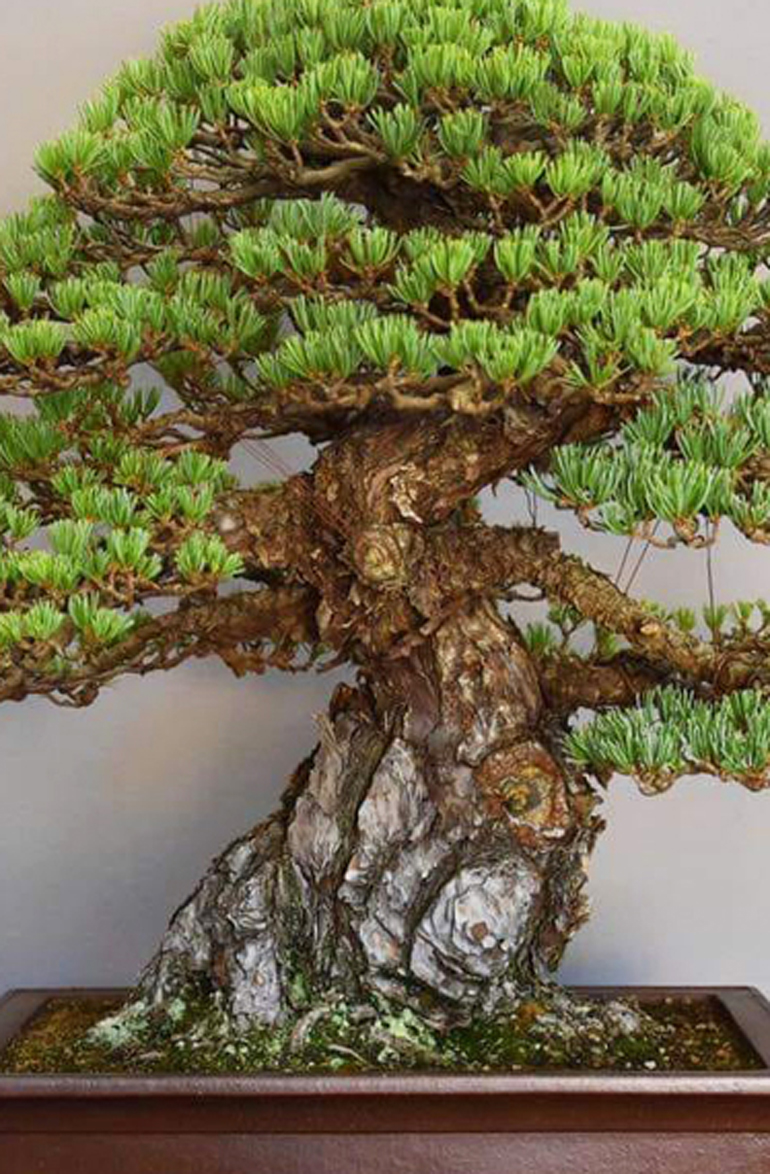