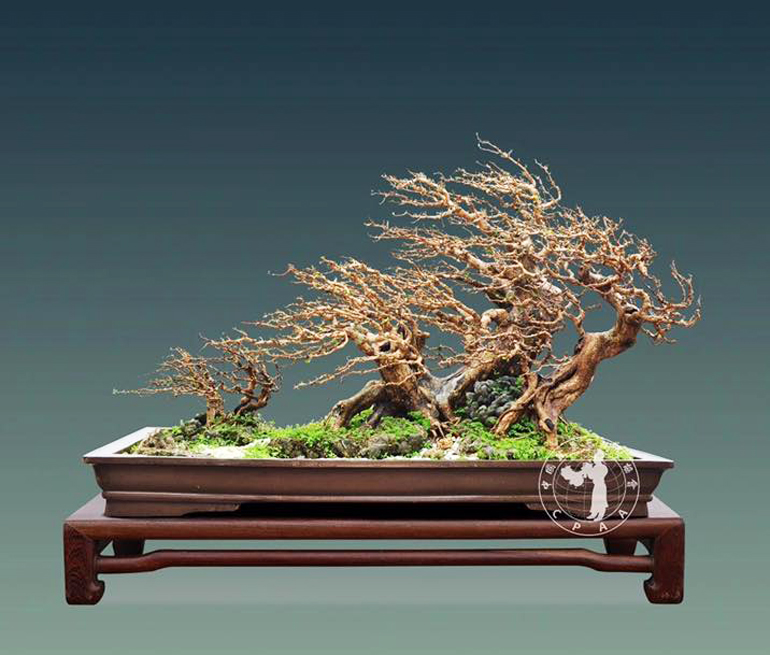 We haven’t seen many bonsai from India, but if these trees are representative, I’m impressed. Beyond impressed really, they are that good. They were posted by Sanjay Dham. No varieties are given. 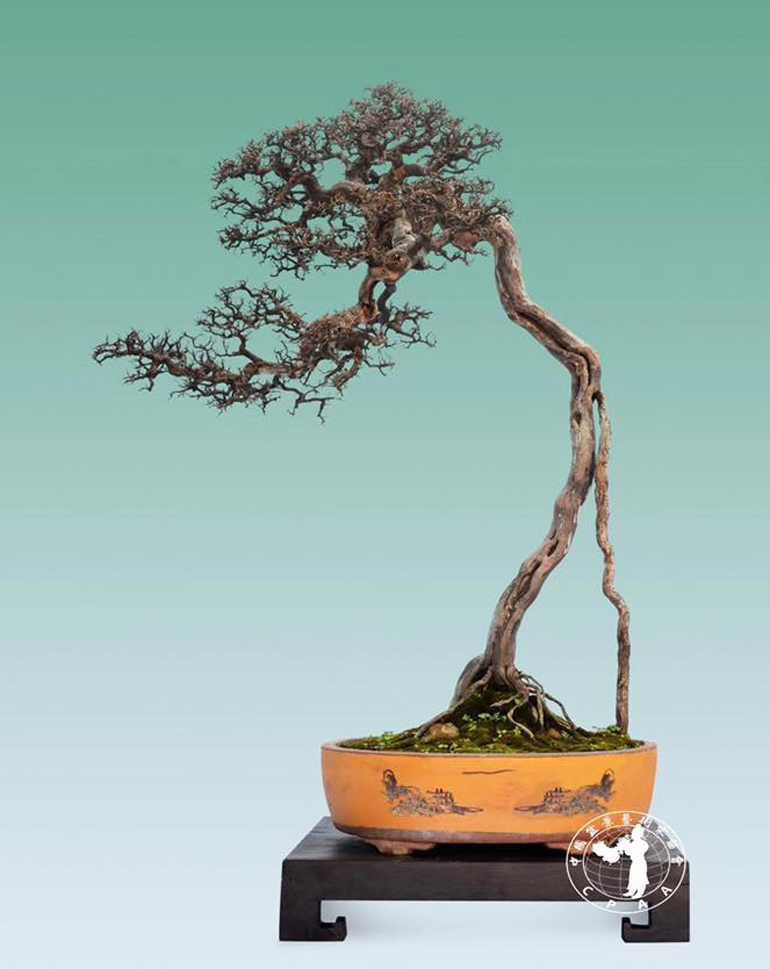 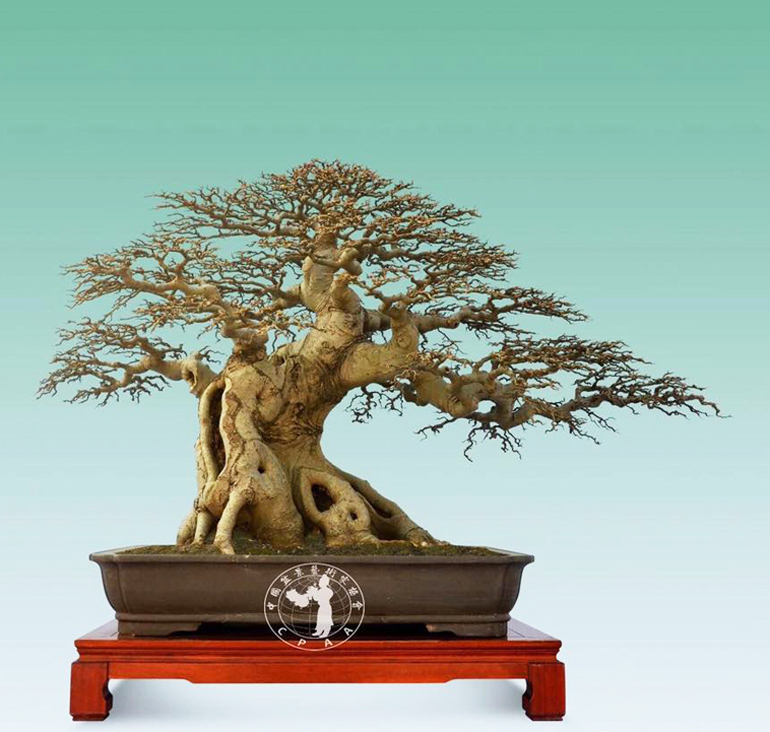 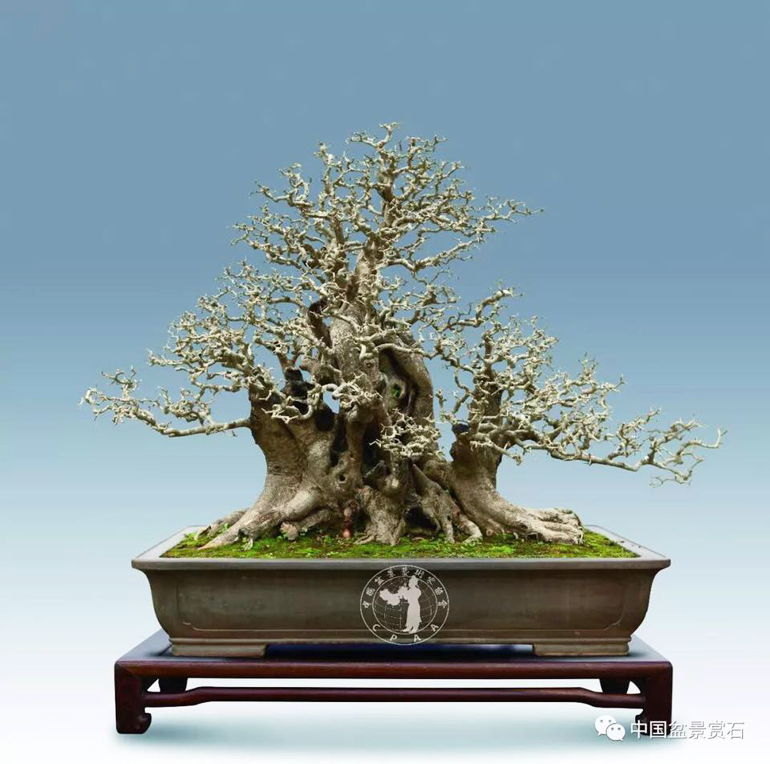