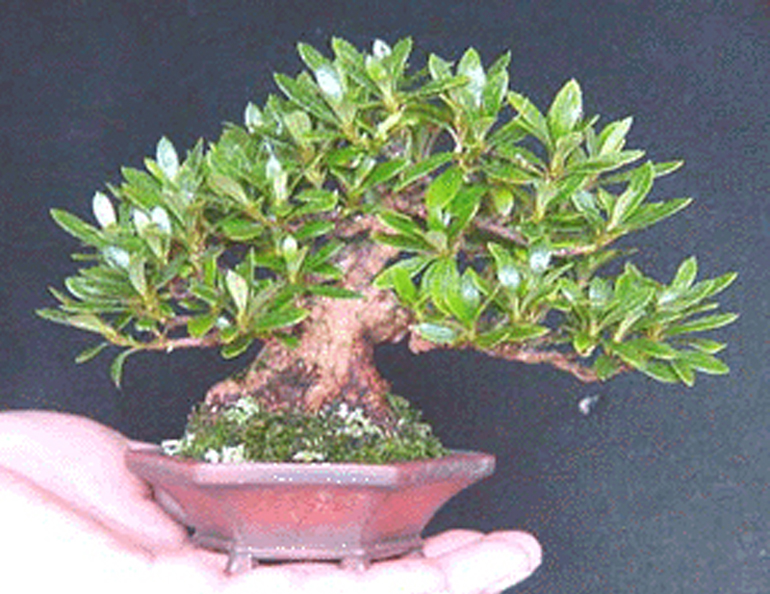 Still recovering from vacation and a serious computer meltdown (fixed now by there’s chaos in its wake), so it’s back to our archives. This one originally appeared in August, 2009 (Bonsai Bark’s Pleistocene).

Note: non of the links are still active, so this will be a linkless post. A first for us

I’ve long been a fan of Suthin Sukosolvisit’s. Not just because of his shohin, but because he shows mastery across a range of bonsai sizes and styles. Still, shohin is what this post is about, and when it comes to shohin, Suthin is one of the best artists around 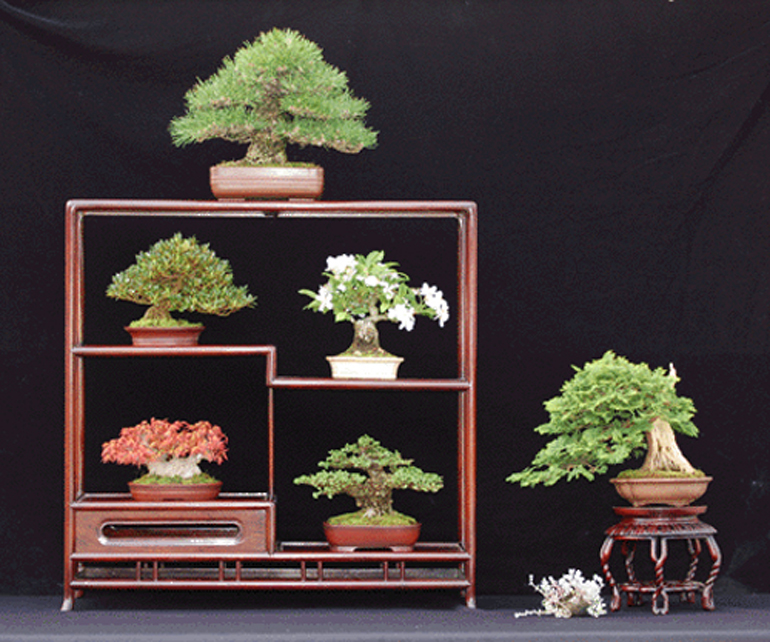 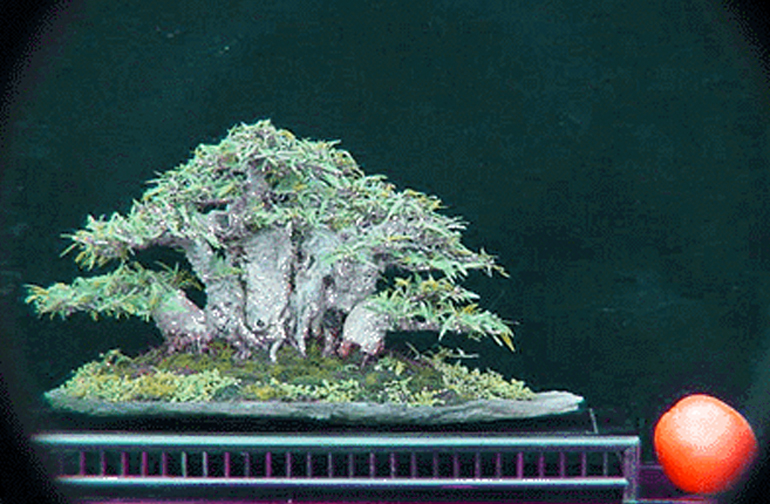 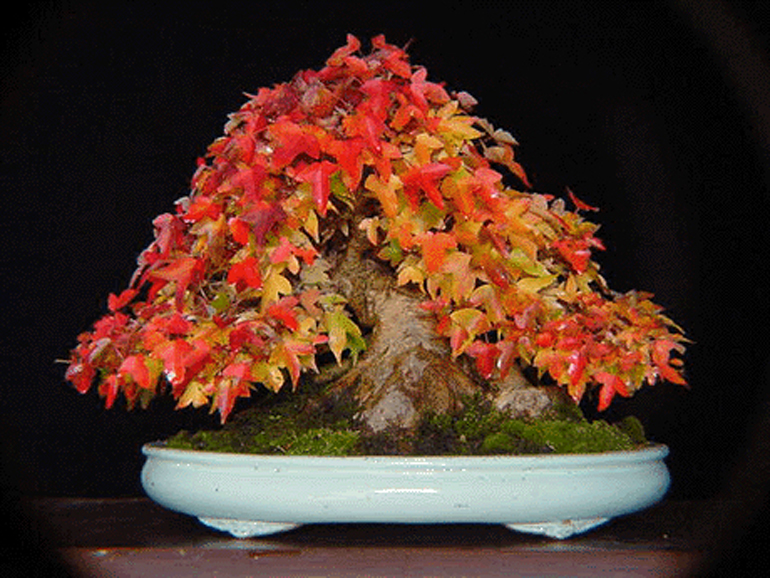