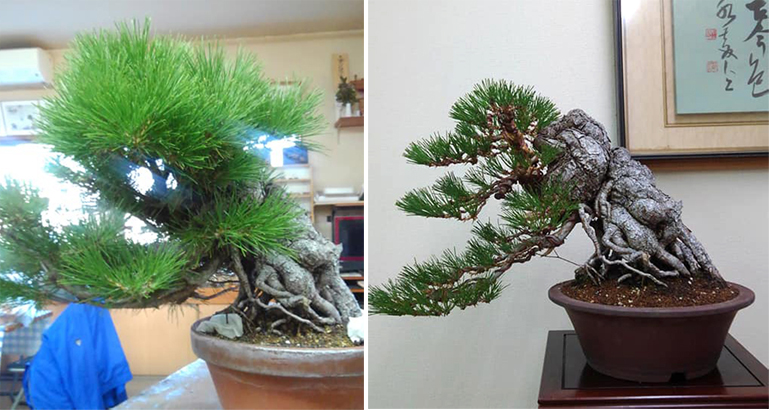 We’ve featured Koji Hiramatsu several times over the last couple years, though mostly his Shohin bonsai (here’s our first and my favorite Koji post), though lately  I’m seeing more larger trees and fewer shohin on his fb posts. Either way, big or small, Koji is always worth a visit 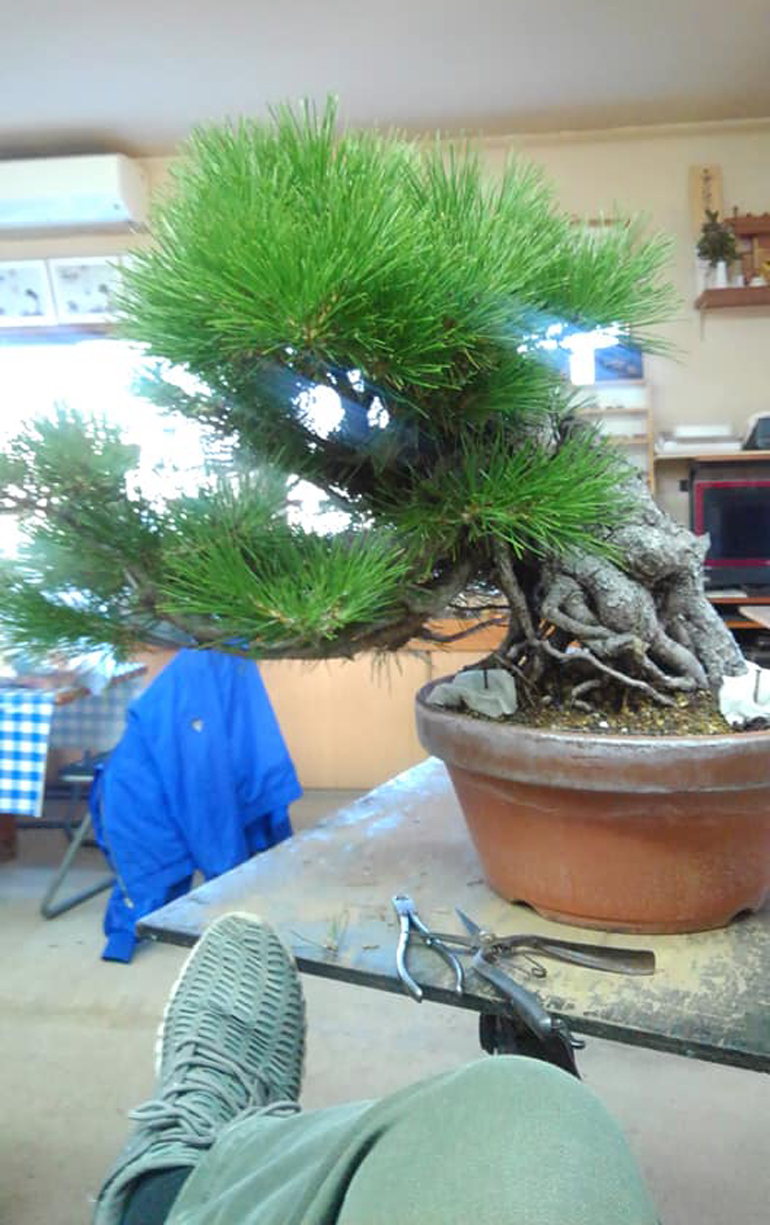 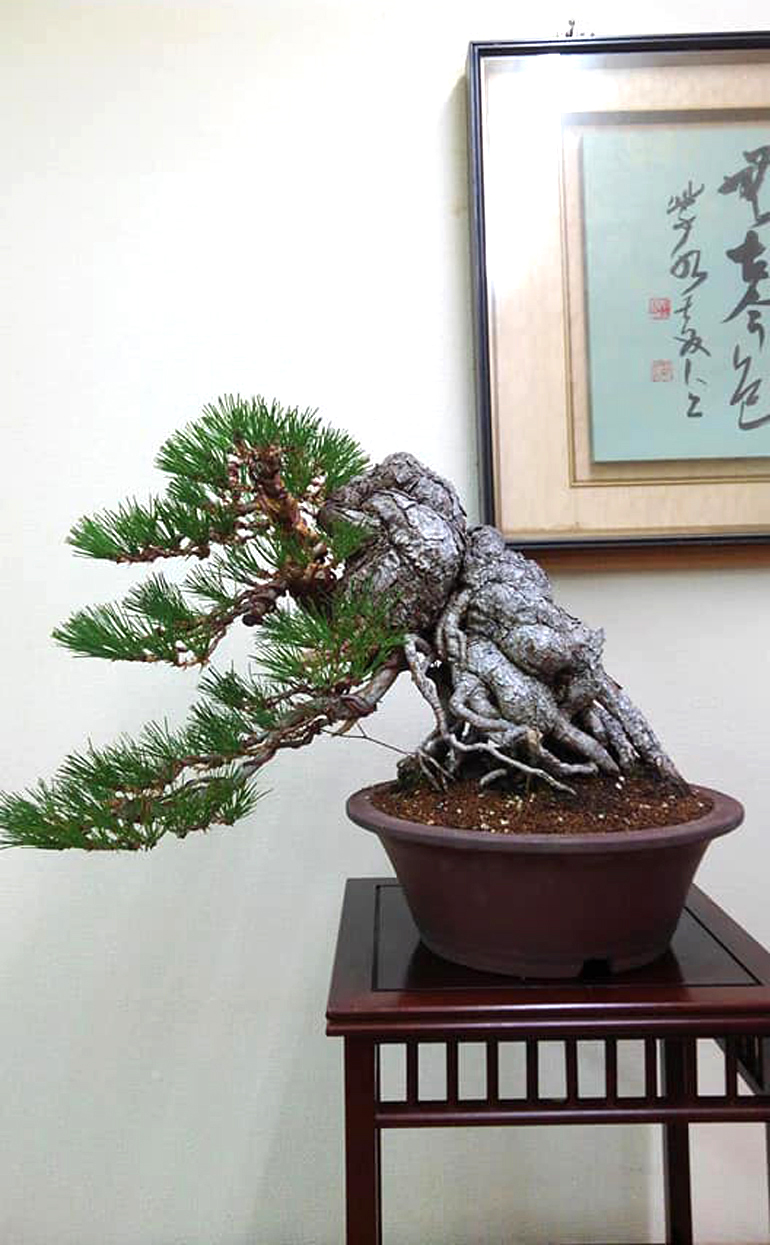 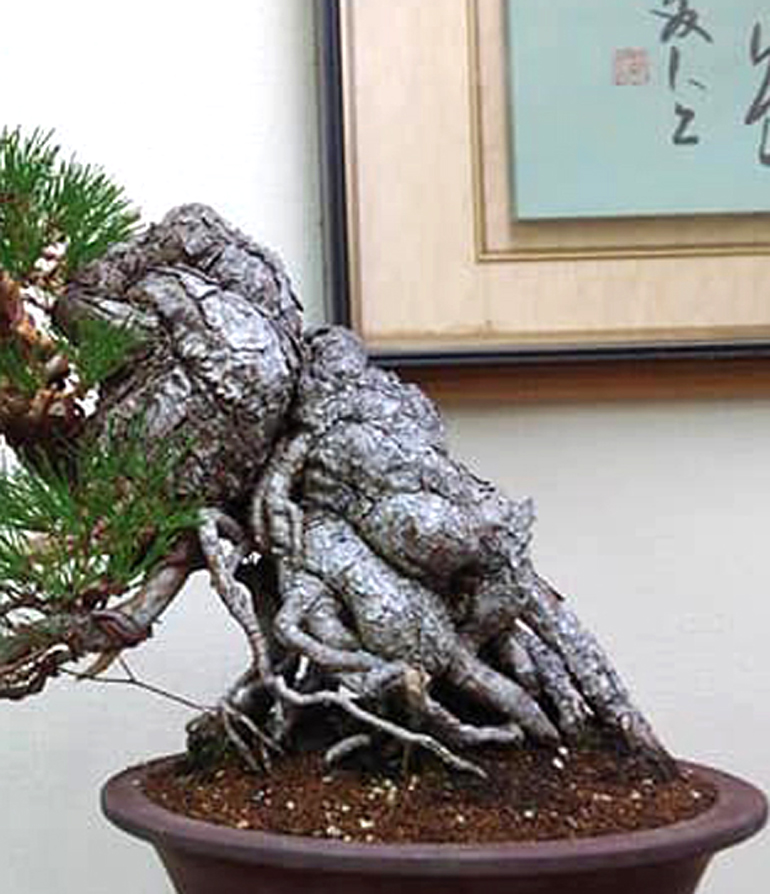 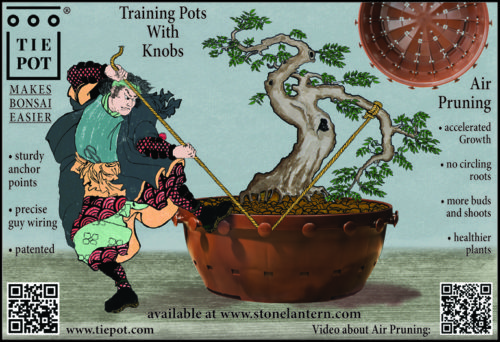