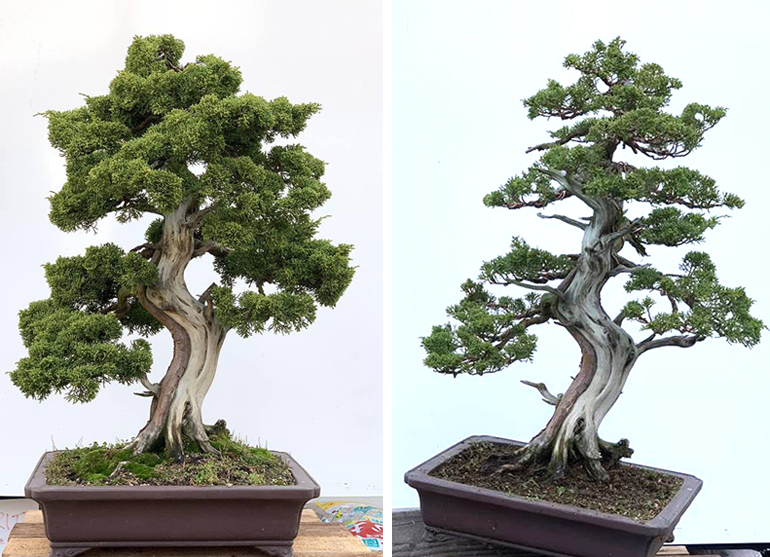 No bonsai is ever finished (unless it’s dead and then it’s no longer a bonsai anyway).  I don’t know how many trees Boon Manakitivipart (aka Bonsai Boon) has, but I know it’s a whole lot more than most of us

So what do you do when you have so many trees? Beyond basic care, like watering, feeding, treating for disease, insects etc? Well, one thing you do is spend some time bringing established bonsai back into shape, and if you have the talent, improving them in the process. But there’s more to the whens and hows of bringing them back into shape than you might think…
Continued below… 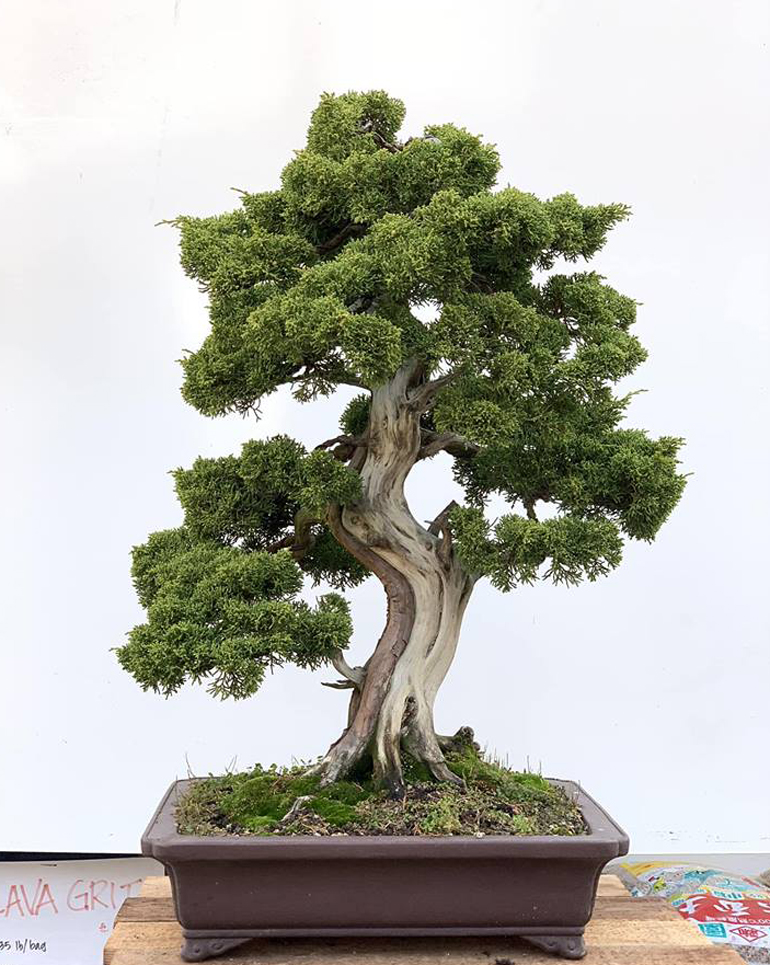 Continued from above…
If you keep pruning new growth back and never let it  just grow, you can damage your bonsai. Some years you might let it go a bit in the spring and trim it back into shape after it slows down. But once in a while it’s important to let it ‘run off leash’ Most beginners don’t know about this practice and run the risk of damaging (or worse) their bonsai (thanks to Michael Hagedorn, a student of Boon’s and someone who apprenticed in Japan, for the expression and the instruction on ‘running off leash‘ 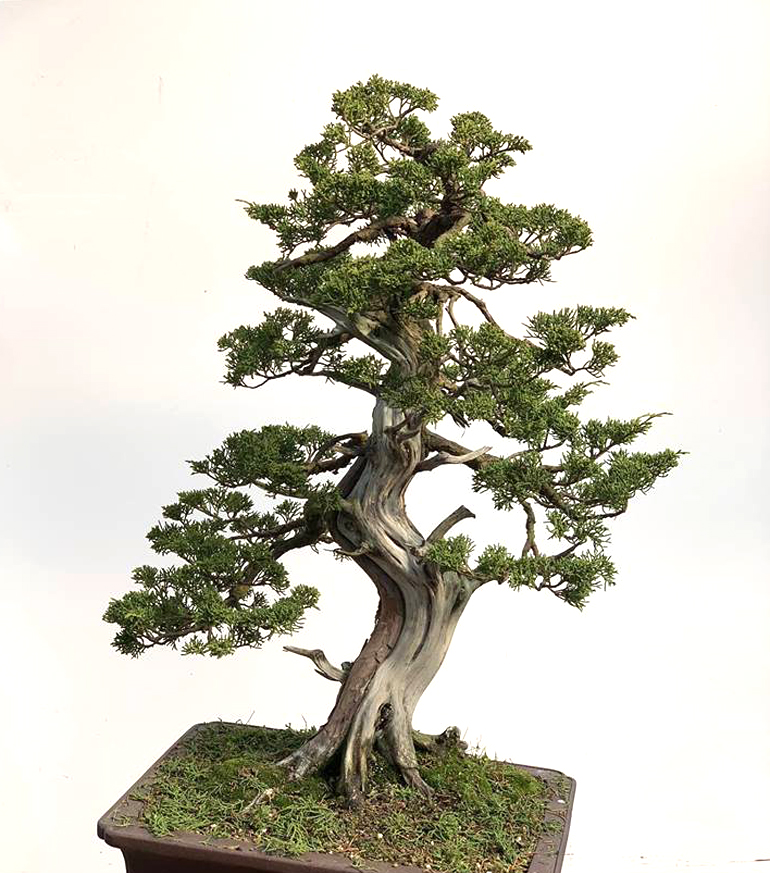 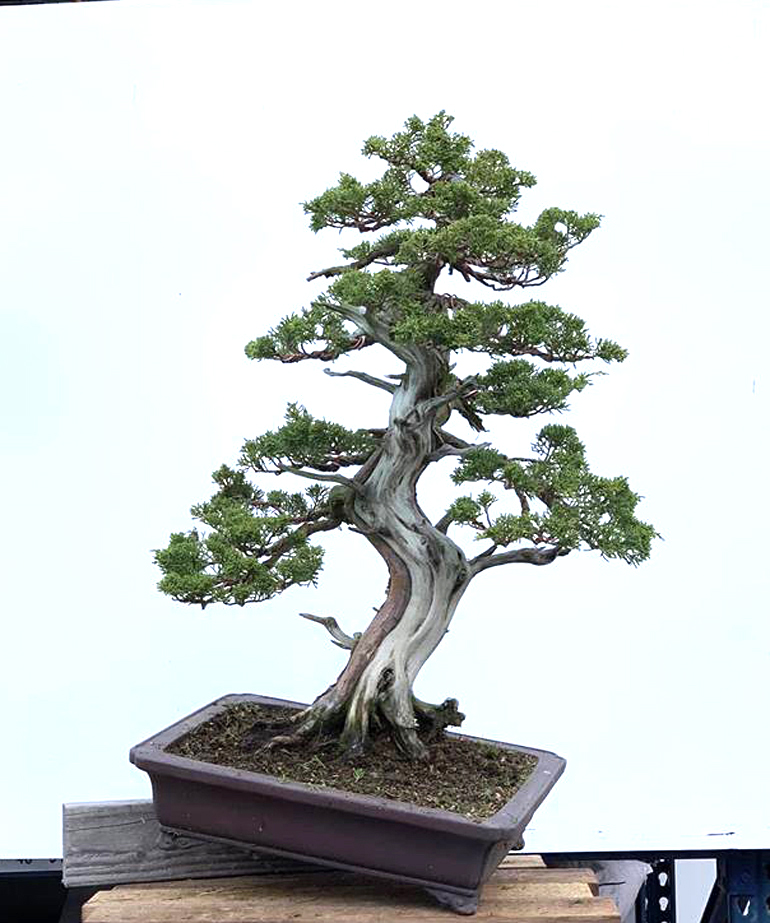 40% OFF ALL STAINLESS TOOLS

includes our Masters Koyo Tools
and our famous Roshi Tools

One of our many Roshi Stainless Tool Kits
Now , 40% of list, along with all our Stainless Tools
stainless tool special ends Sunday, Oct 28th at 11:59pm EDT