We’ve got new Before & After for you. This time with an intermediate stage between the before and after. There is a small caveat however. The tree is a Tanuki* (Phoenix graft).  I think most Japanese bonsai artists frown on Tanuki, or at least they don’t value them as much as other bonsai. But the tree looks good, so I don’t think it’s a big deal. You can see this tree and some other good ones on Josef Burschi’s fb timeling 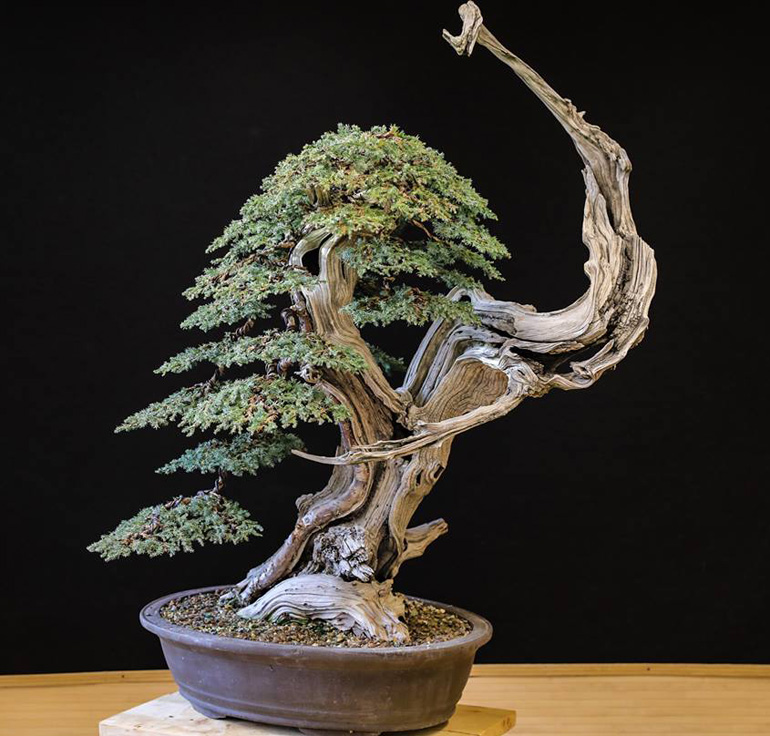 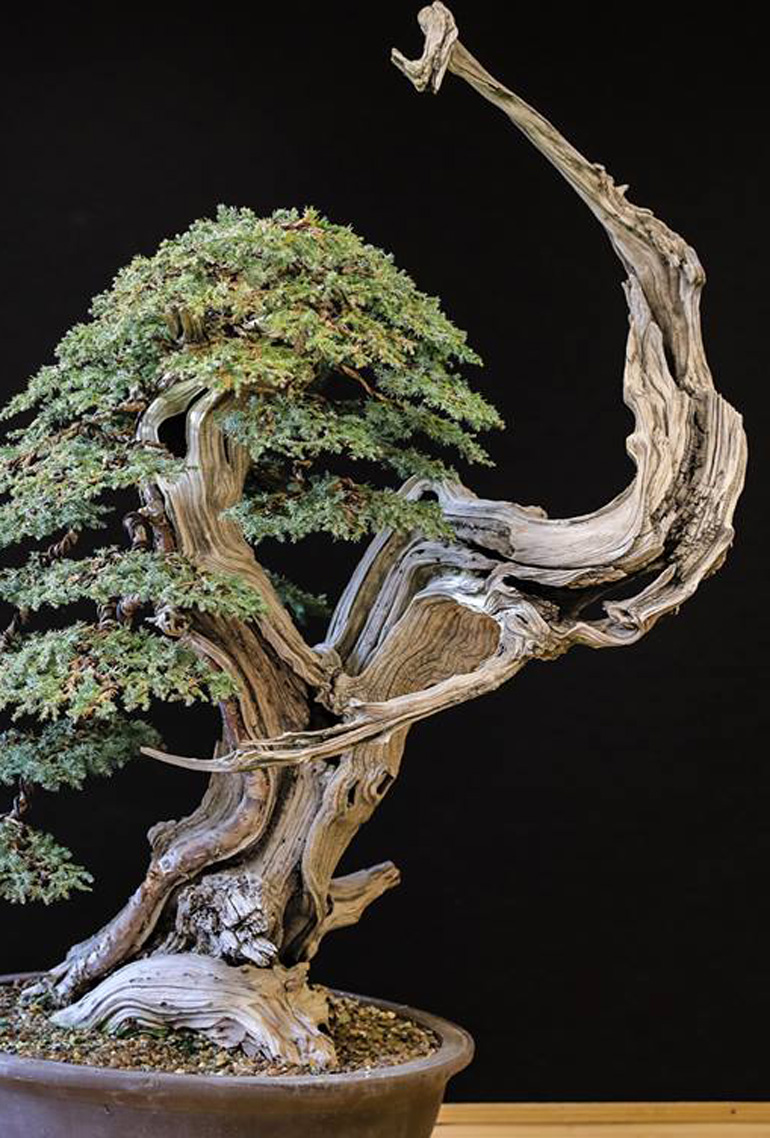 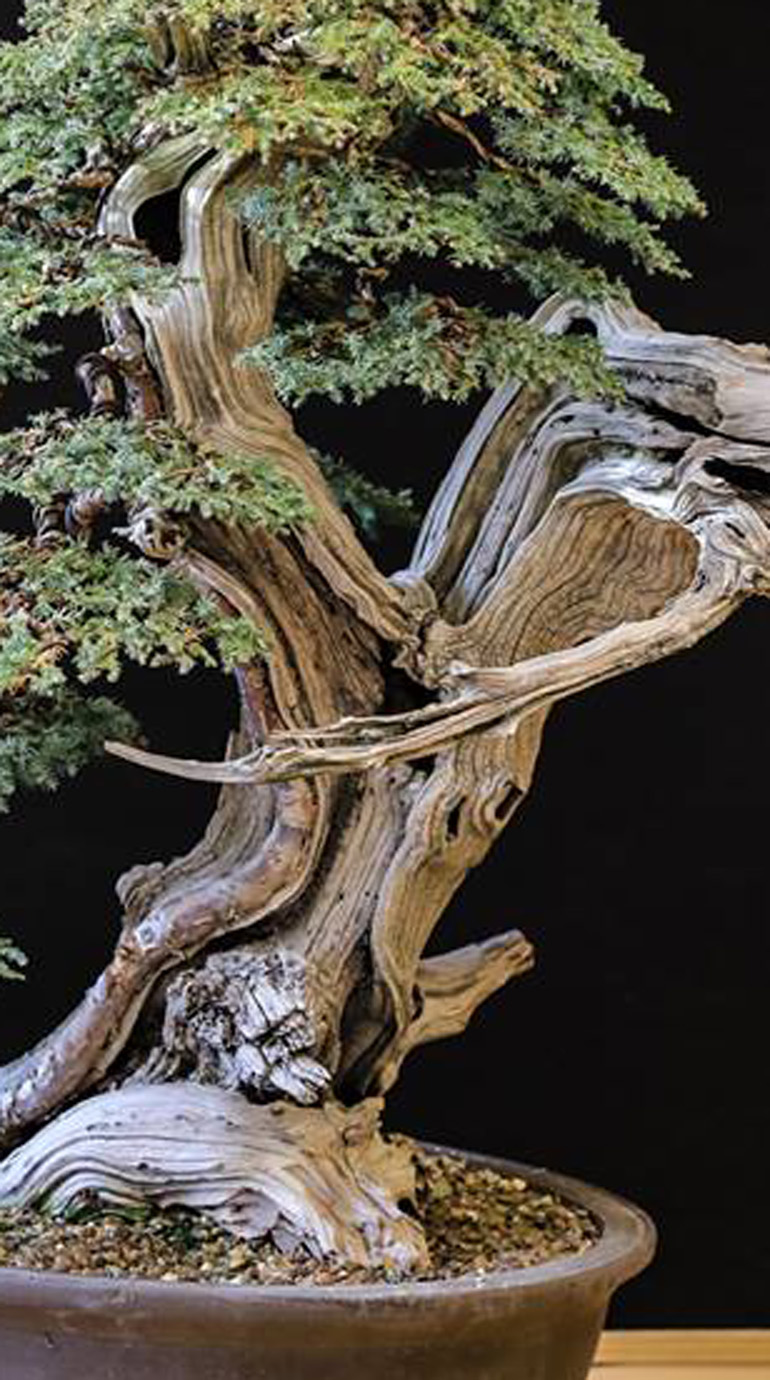 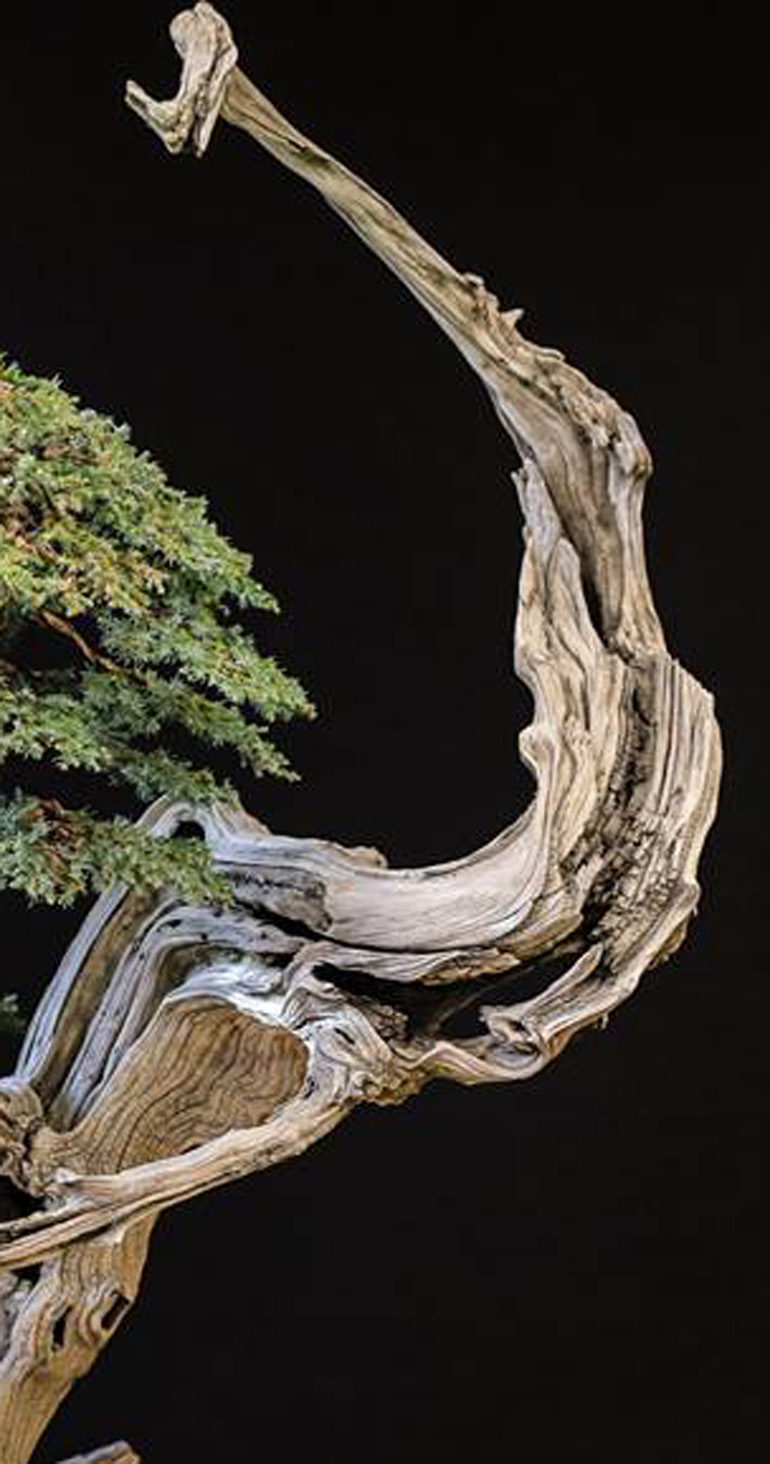 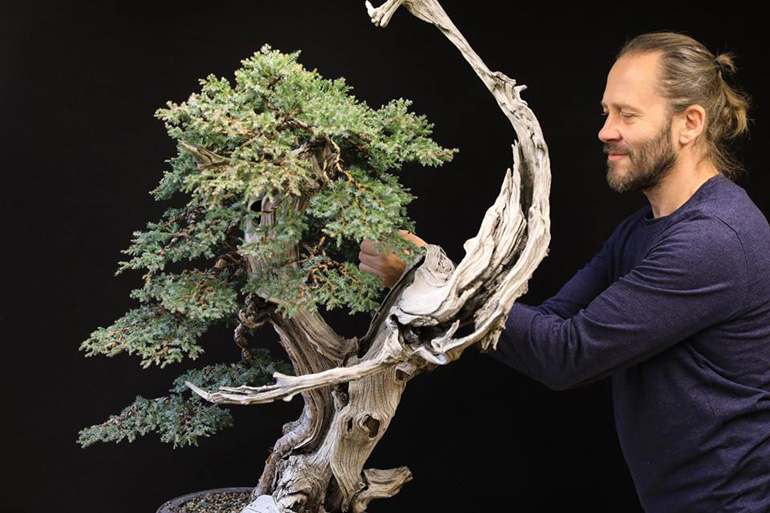 *Tanuki (Phoenix graft) is when you attached a living plant to a piece of deadwood in an attempt to make it look as though it’s one plant. When it’s well done, it can be difficult to tell a Tanuki from other bonsai with deadwood