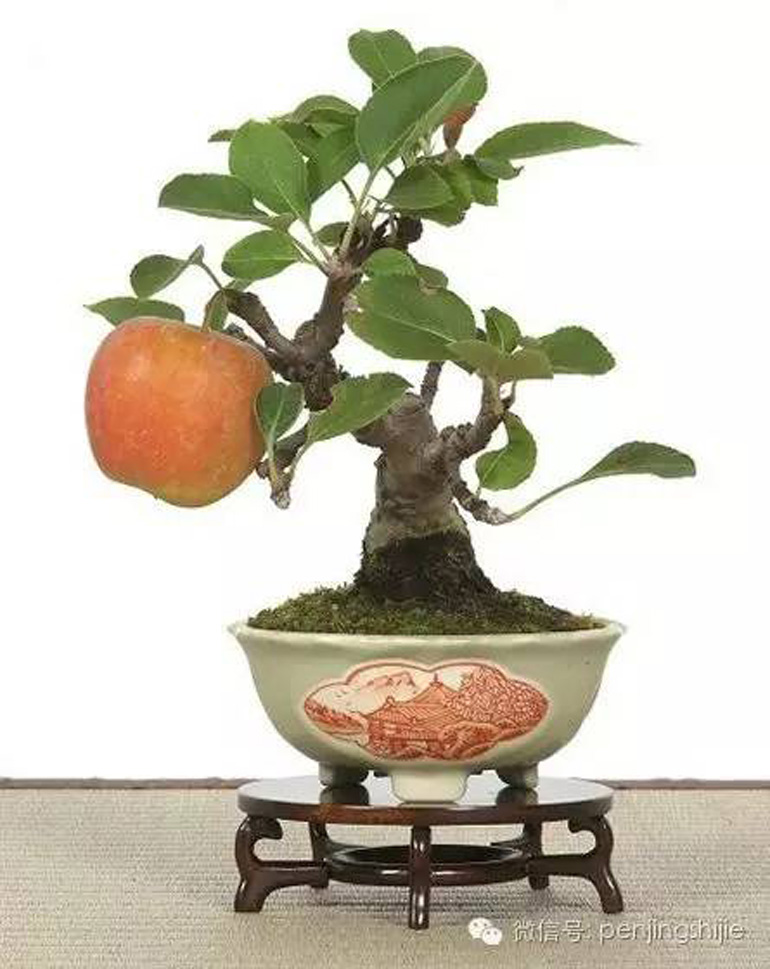 There’s something a little shady about putting your logo on photos that don’t belong to you, though in a world with more than enough serious corruption, this practice barely registers.
Continued below… 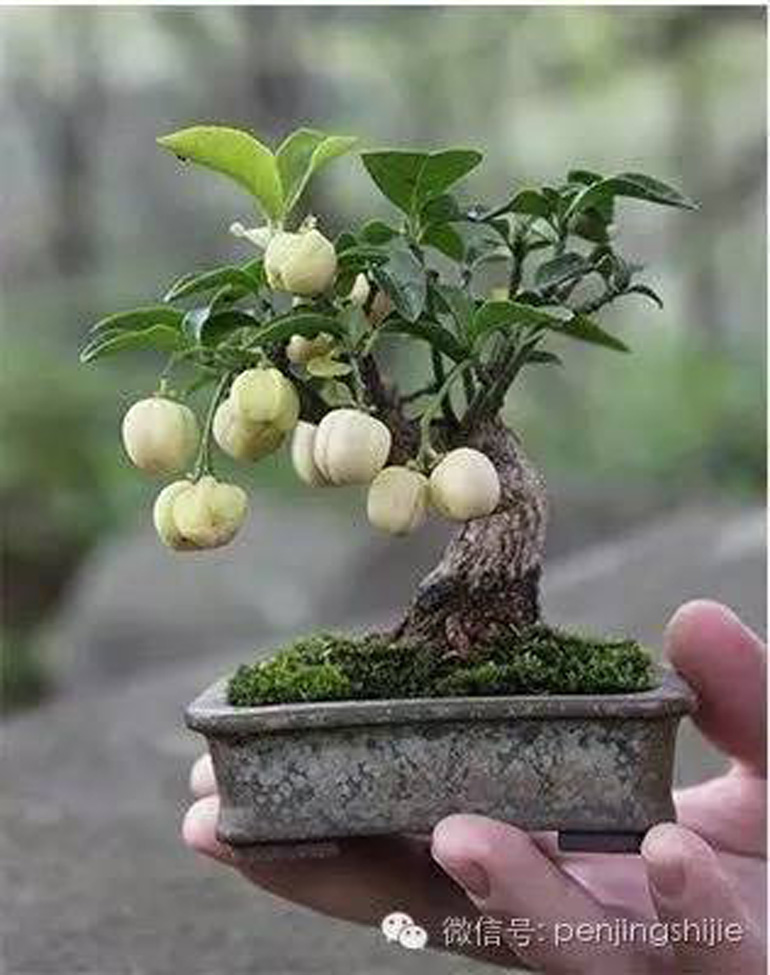 Continued from above…
I can’t read the text where I found these photos (I’m not going to link them, for obvious reasons) but you can assume that they are, in addition to being falsely represented, unattributed.

All this might beg the question… why post these trees? The answer is, I like them. Plus they provides an opportunity to bring up malfeasance on social media, a topic worth mentioning. 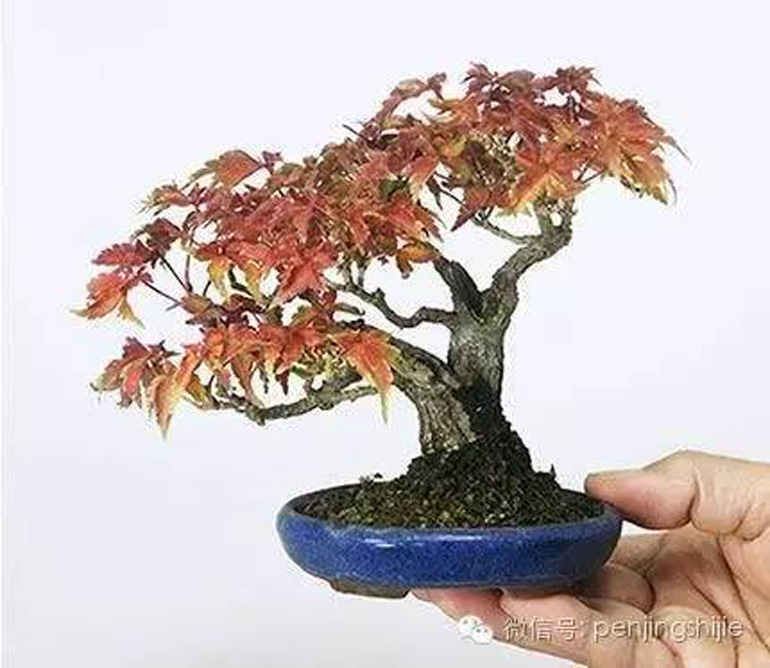 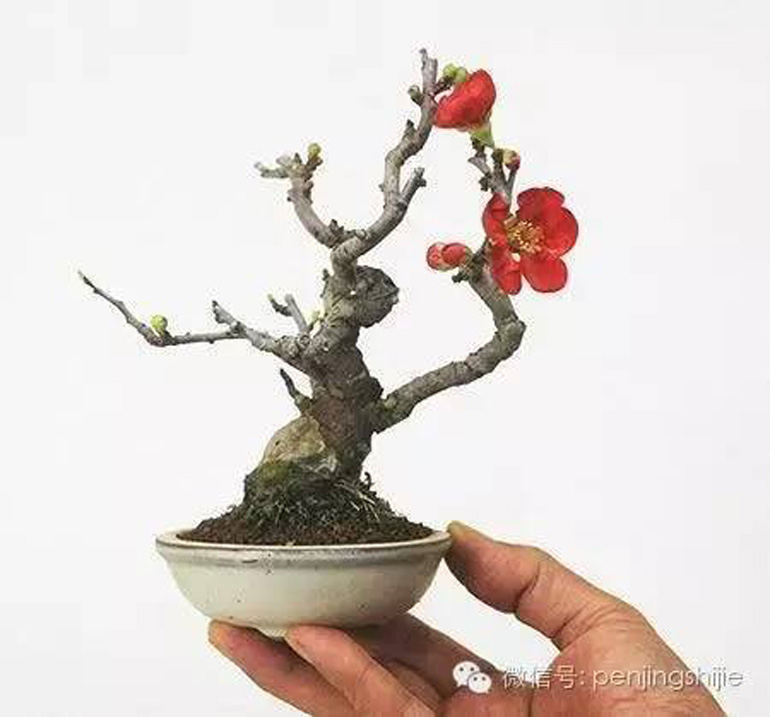 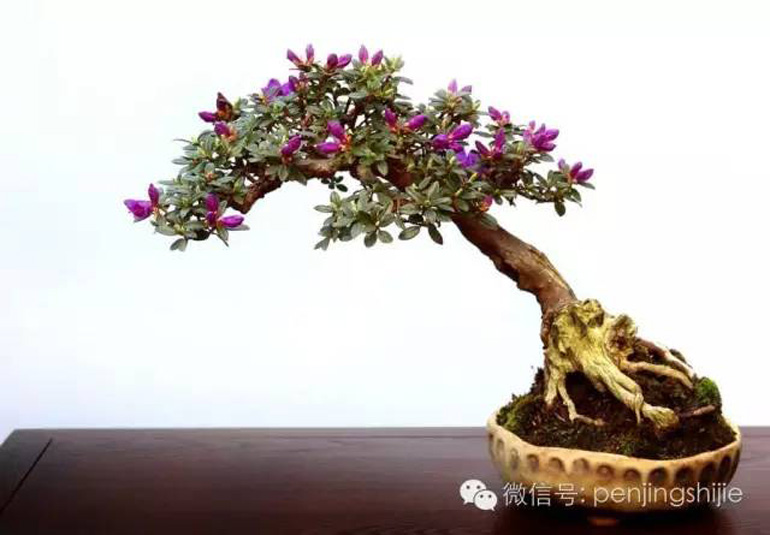