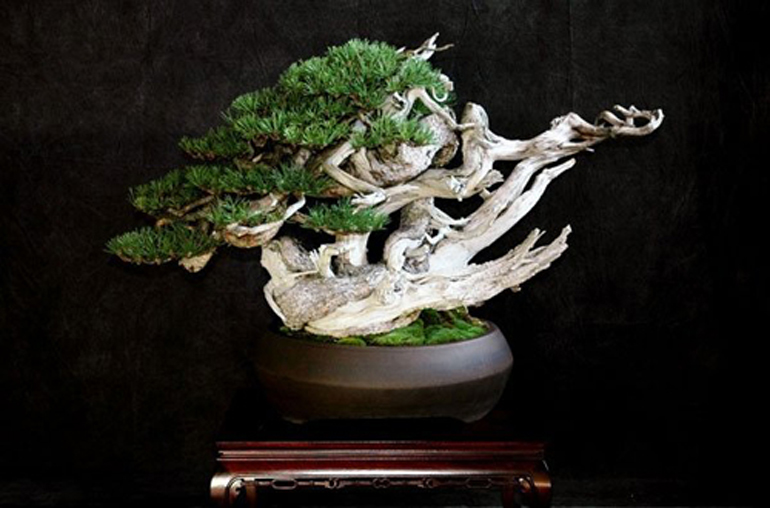 Yesterday it was digital bonsai theft, today it’s piracy. Two ways of talking about the same thing, or has the severity of the crime graduated from misdemeanor to felony (figuratively and maybe literally)?

The following was originally written in February, 2010 and reposted in 2015 (with some changes then and now)…
At least one blog has been pirating our posts for a long time. No links and no mention of Bonsai Bark or Stone Lantern. Nothing. If you are reading this on any website or blog that is not ours, and is not attributed to us, then it has been pirated. If this is the case, please visit us at Bonsai Bark. Thank you. 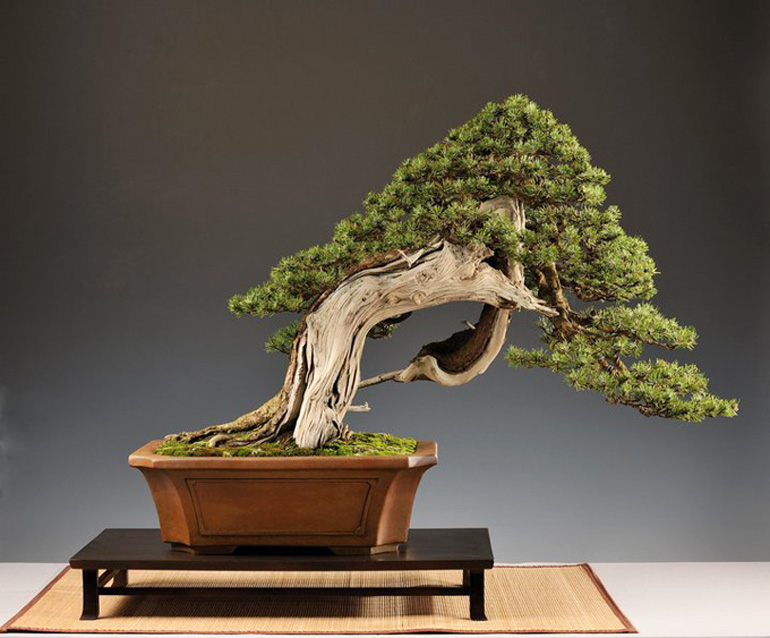 quality materials & craftsmanship
make for precision, durability and beauty
and at much more reasonable prices than you might expect 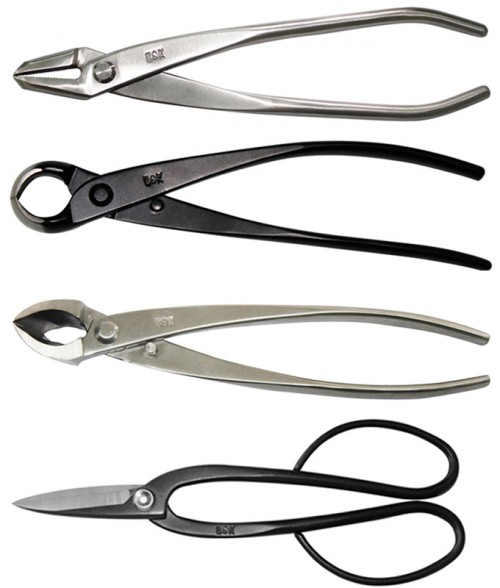 *Green T Turntables & 3 books are excluded due to contractual obligations