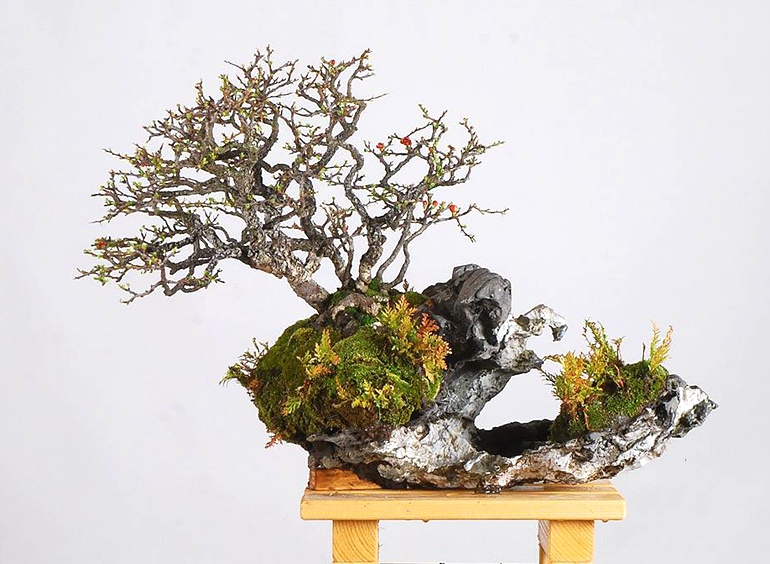 Staying close to theme, we’ll move from root-over-rock bonsai to root-on-rock bonsai. This post is from July, 2015, with some value added today– 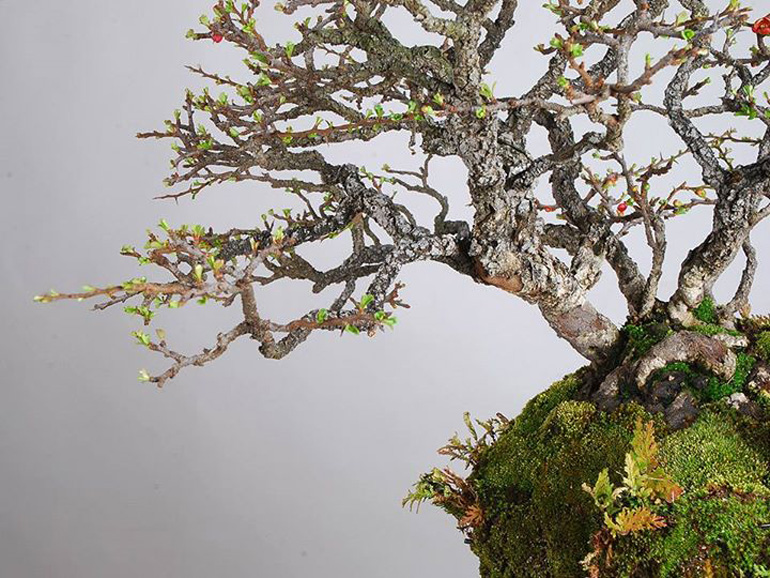 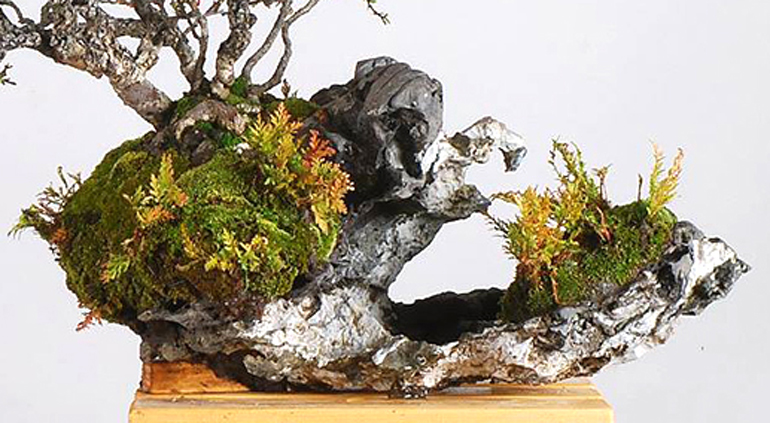 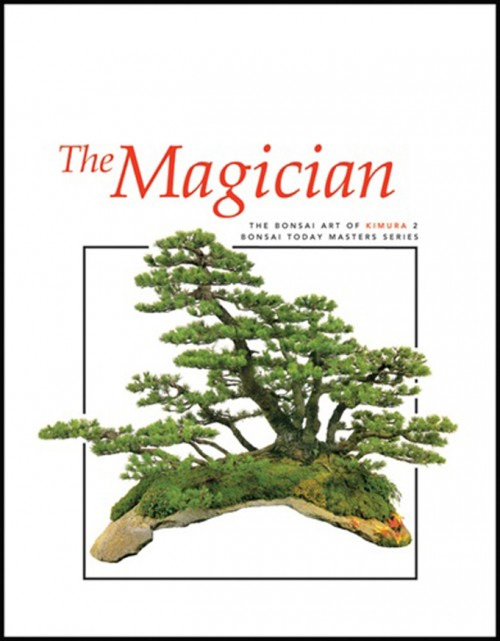