Finally home last night from vacation. Now to attack and vanquish two weeks worth of accumulated loose ends. Meanwhile, to save a little time, we’re resurrecting a post we did back in June 2016. We’ve added one tree that was recently sent to us (see just below)

I borrowed the following from an ofBonsai article by Heather Hartman:
“It is best to style Gingko based on their natural inclinations toward a column, or flame shape. Ginkgo can resent pruning, and as a result, many ginkgo bonsai have a similar look, due to how they show their dislike. Pruned branches are prone to dieback, either shortly after being pruned or the following winter. This can result in a heavy trunk with relatively few, upward facing branches. Twigs will grow in clusters from the branches. As the growth and replacement of branches is repeated over the years, it can result in interesting, gnarled areas on the trunk. Fortunately, not all shoots will dieback, but predicting which ones will and which ones won’t is nearly impossible.” 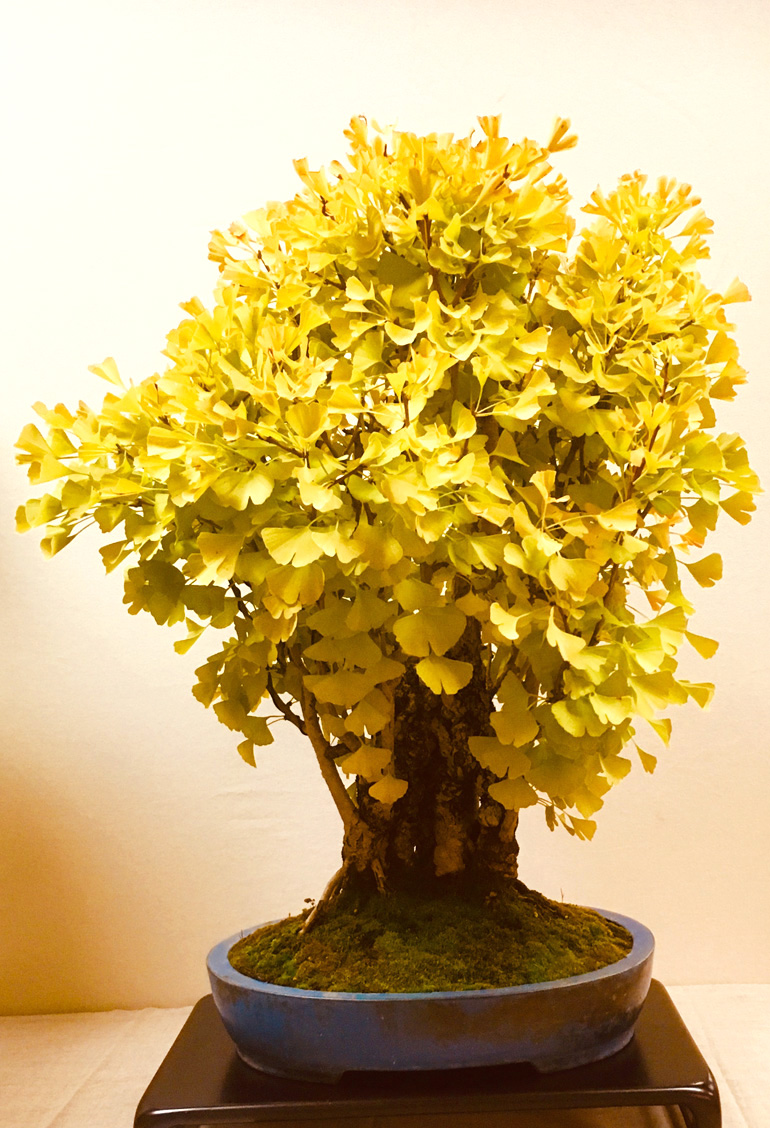 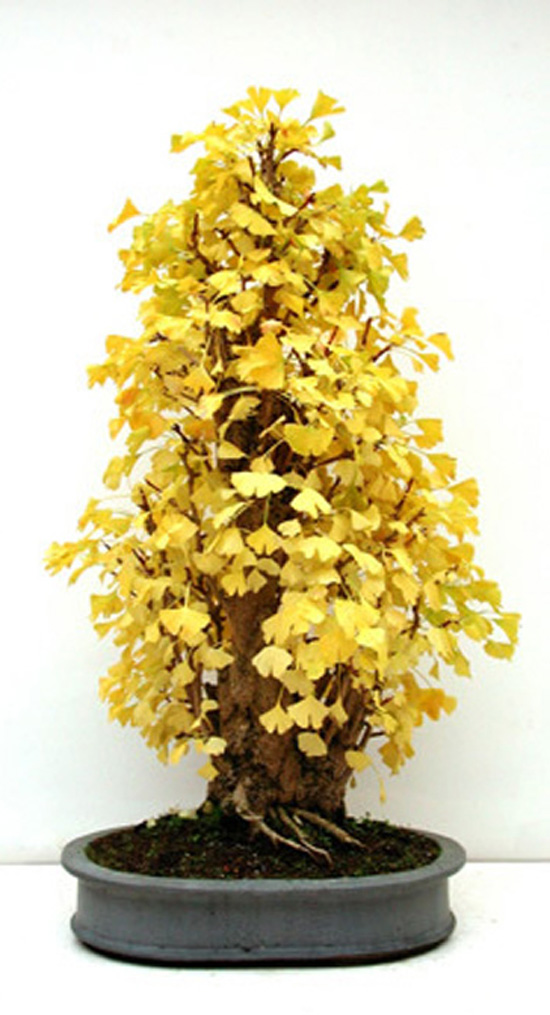 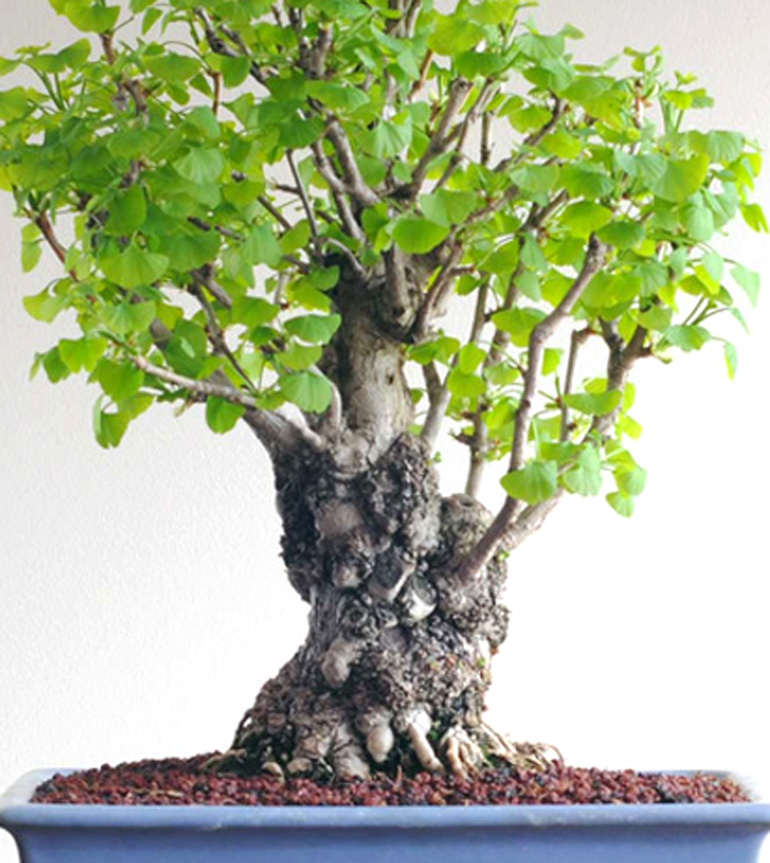