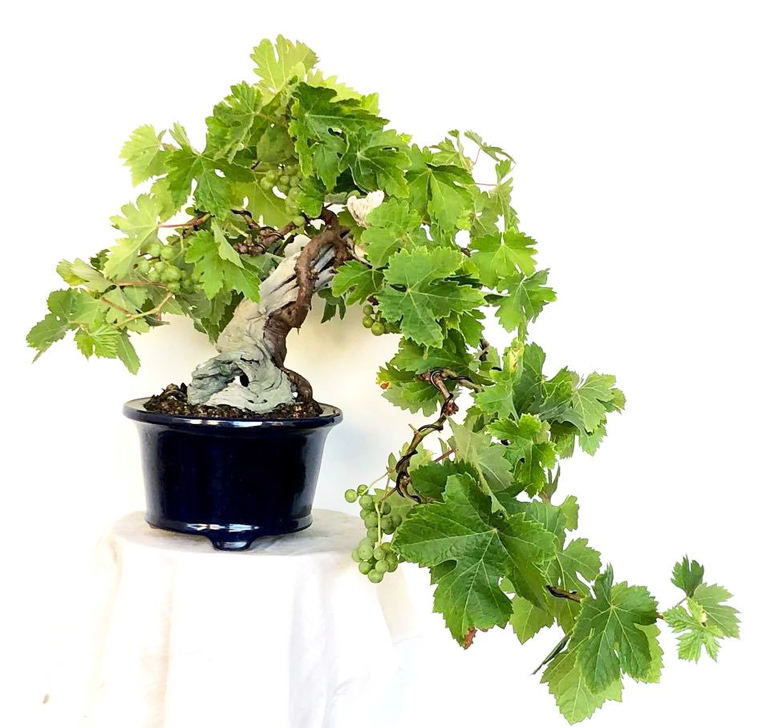 I’m always a little stoked when we discover a new bonsai artist (new to me and Bonsai Bark, that is). His name is Juan Antonio Pérez and he lives in  El Puerto de Santa María, Spain. The discovery started when I stumbled upon the grape (above) on Magdalena Chiavazza’s timeline. She’s a good resource (she attributes!) and to repeat myself, grape bonsai, let alone such a good one, are few and far between. 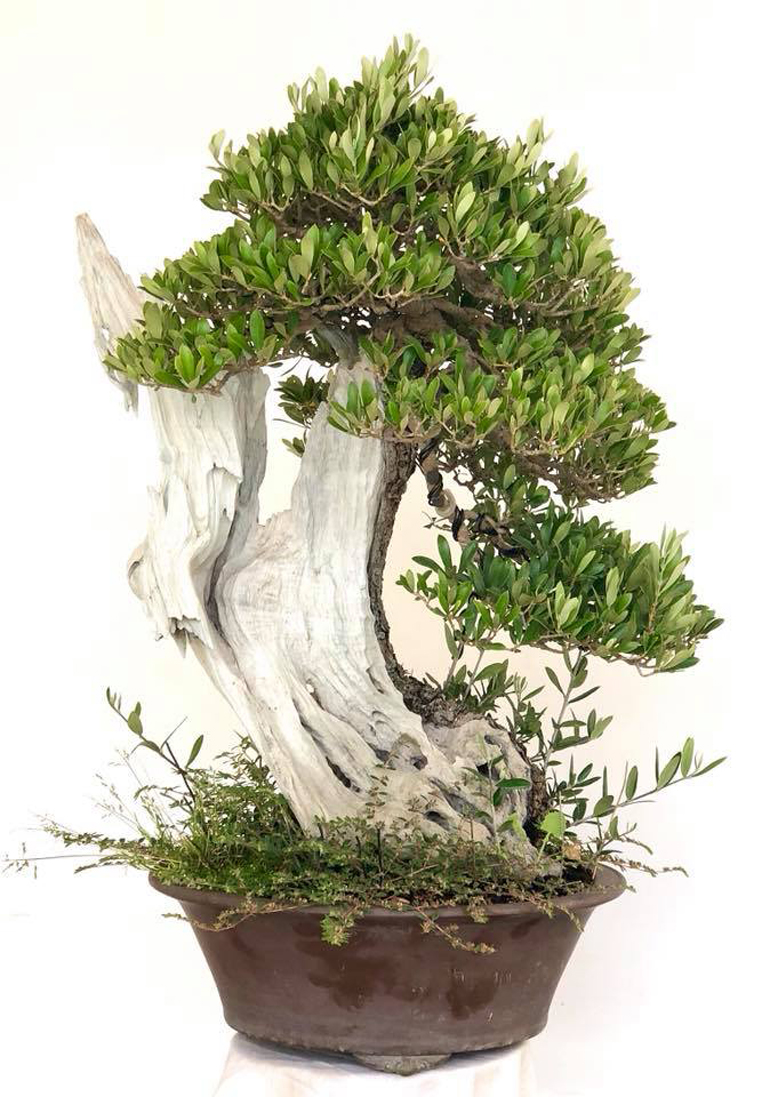 *Could this be a Tanuki (Phoenix graft)?