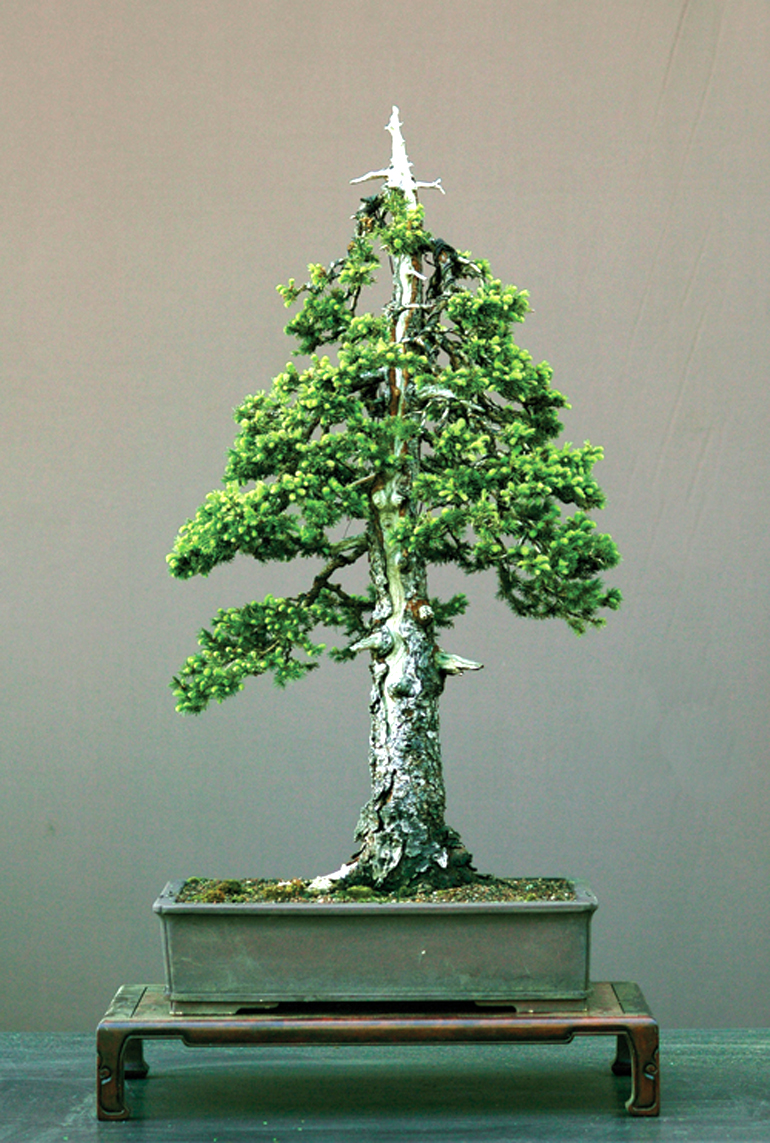 A blast from the past. This post originally appeared here in July, 2009, our 6th month Barking (this means we’ve been doing this for almost ten years). I don’t know if the topic is still relevant to any of you, but there was a time when it created a bit of a buzz and I think many of us can learn something by reading what Walter Pall has to say about the topic (below). As always with reruns, I’ve made a few changes.

In the expanding galaxy of accomplished Western bonsai artists, Walter Pall’s bonsai skills and dedication to teaching and promoting the art of bonsai make him one of the brightest stars. Walter is also one of the most prominent proponents of what he and some others call Naturalistic Bonsai

The quotes below by Walter are from an article entitled A Naturalistic Scot’s Pine that appeared in Bonsai Today issue 104. The other two photos in this post are NOT Walter’s trees, rather two examples of naturalistic bonsai by other artists. 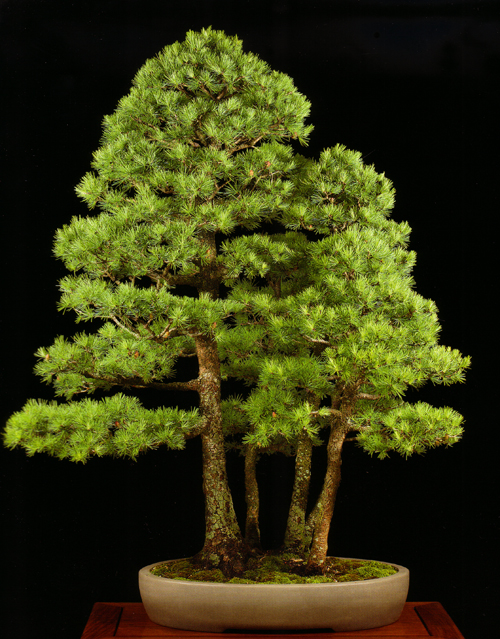 Quoting Walter Pall…
“A traditional bonsai is ideal; it is abstract. A naturalistic bonsai is realistic, but never totally realistic. There’s always a certain degree of abstraction. But never going as far as many modern bonsai, which are very groomed, very refined, and often look almost unreal. They certainly look like a human being, not nature, has made them. Naturalistic bonsai is the opposite of this development (which has gone a bit too far in many cases, in my opinion)”

Walter goes on to say… “A lot of people think they understand this, and let nature do the styling of their tree in a pot. They think that naturalistic styling is just letting a tree grow and styling here and there. This is wrong. It is called naturalistic because it NOT natural. The trick is NOT to leave the stock as is and let nature do the styling. ‘Naturalistic’ means that the end result, the finished tree in a pot, conveys the feeling of an impressive natural tree that has not been touched by man. It does not matter how this is achieved, but in most cases it is done very artificially – not by nature!

“Naturalistic is not an excuse for lazy people. It is not about untidy looking trees. It is not a shortcut. I think it is even more labor intensive than traditional styling…” 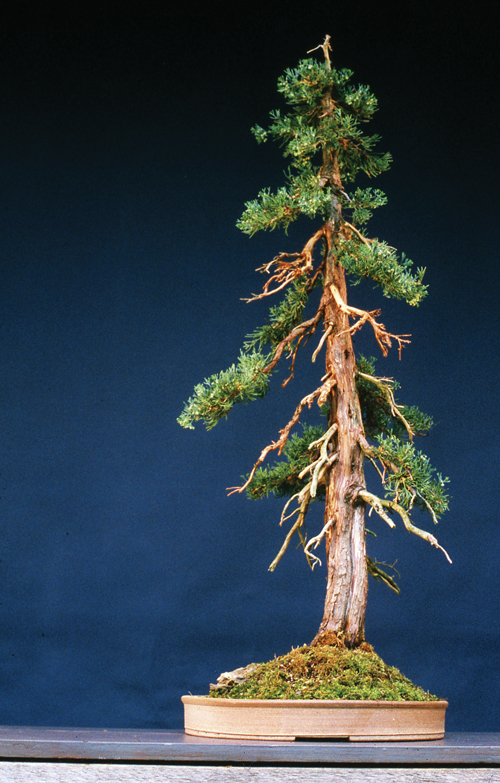