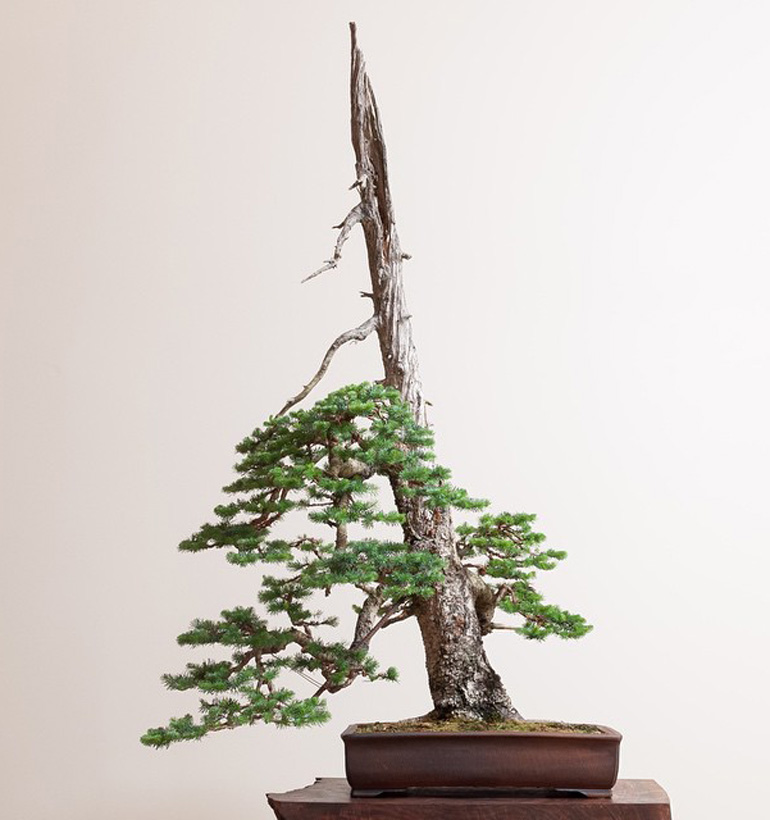 One of the things I like about Ryan Neil’s photos are his close-ups. It doesn’t hurt that his trees are phenomenal and so well photographed in the first place. But then to show such vivid close-ups invites you in further. Like you are there in the studio. 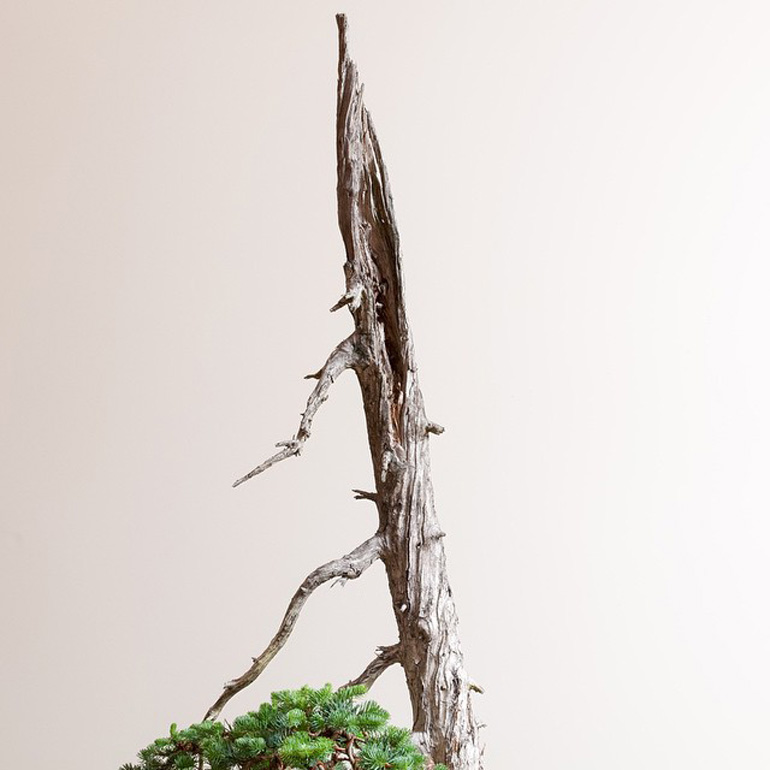 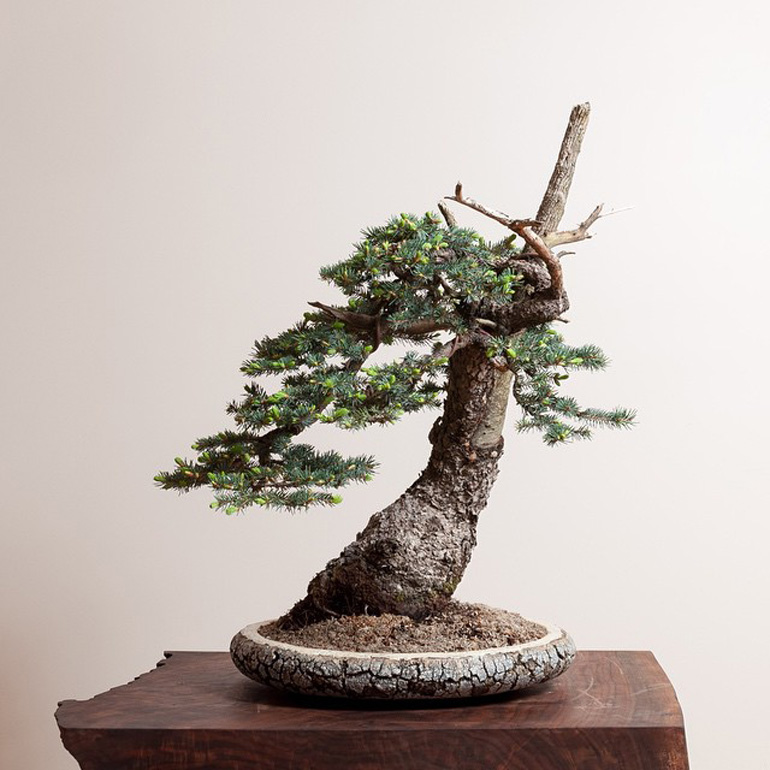 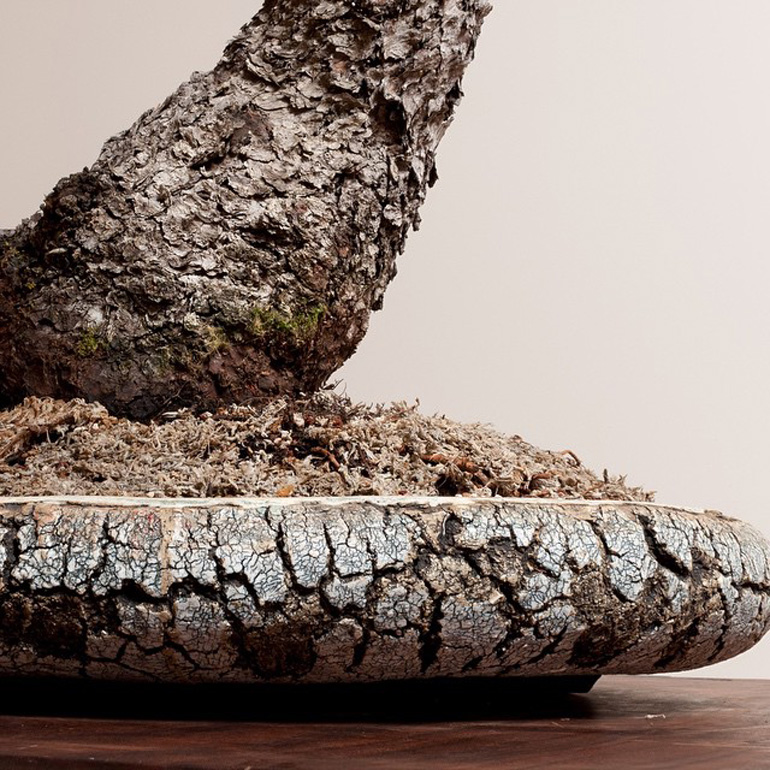 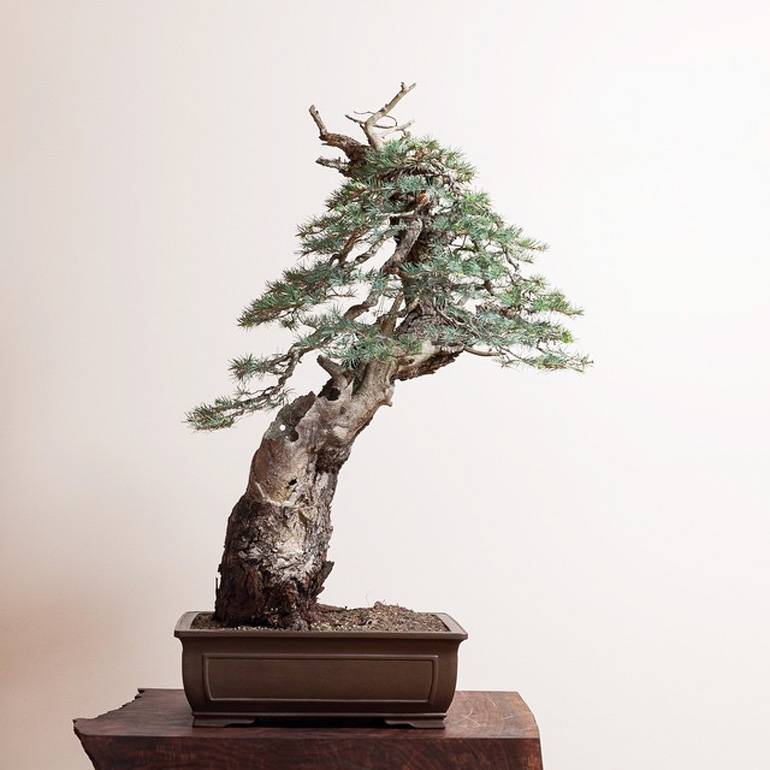 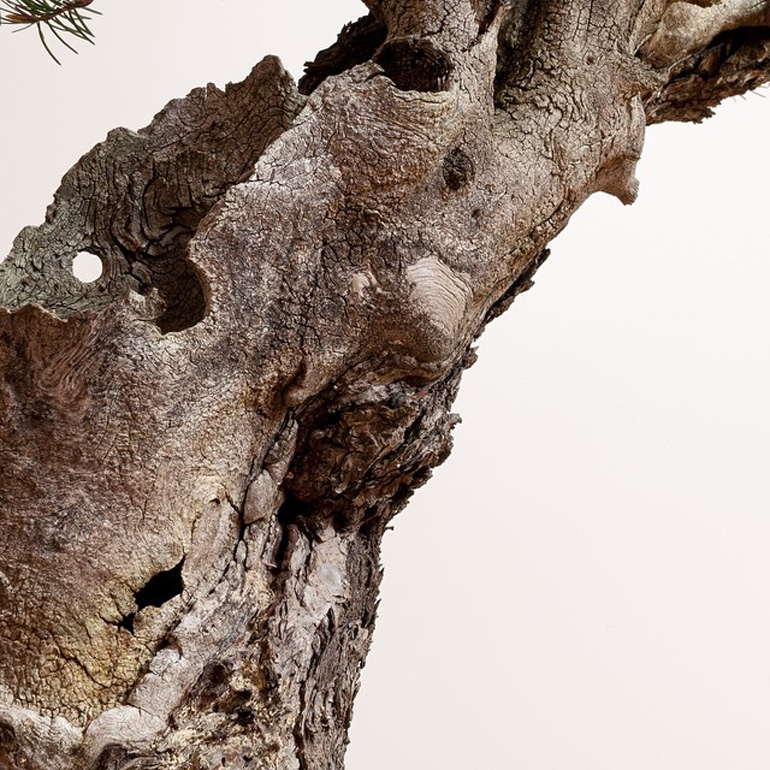 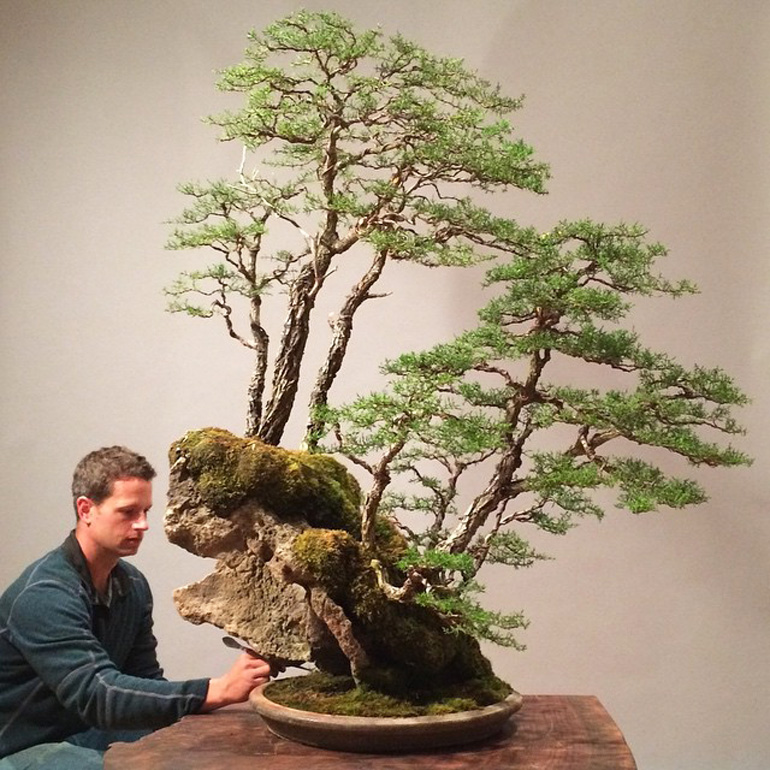 That’s Ryan posing for a professional photo with a one of the most amazing root-on-rock plantings I’ve ever seen. Here’s his caption: “In the studio today with @hornbecker shooting for the Artisans Cup promotional material.” He doesn’t say what the tree’s are.