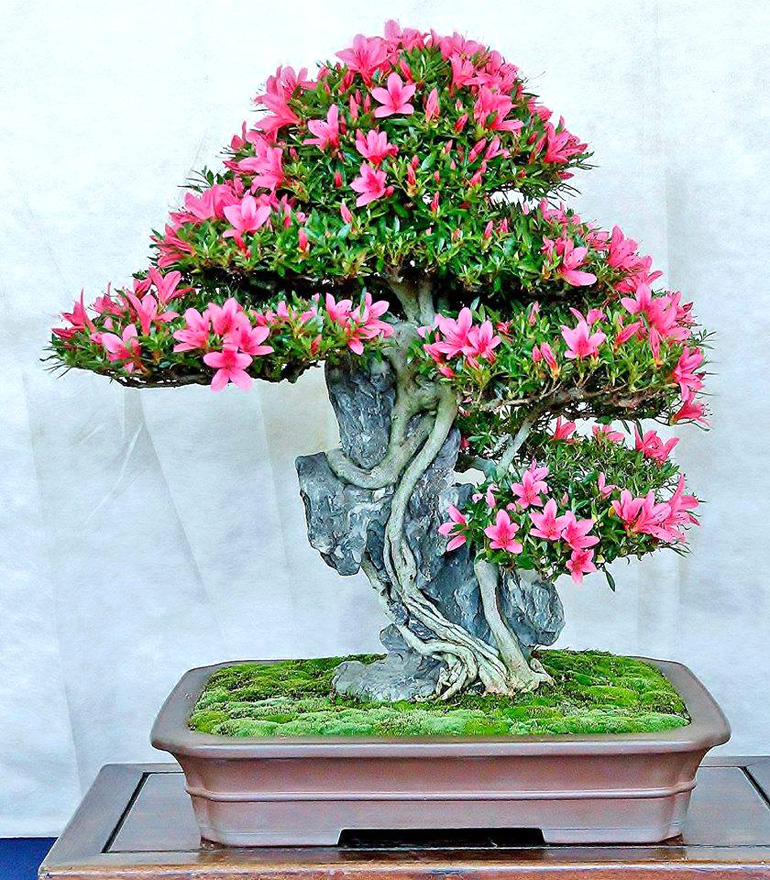 Yesterday we featured a magnificent root-over-rock bonsai by Marvin Besa from the Philipines. Here’s a post devoted completely to Root-over-Rock bonsai that we originally featured a year ago.