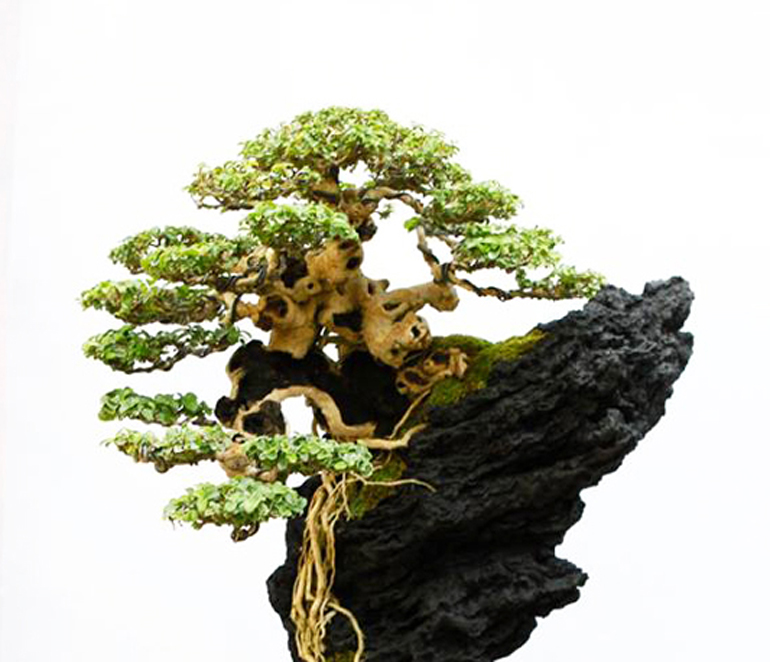 I was looking to continue our forest theme when I ran across this post from last year (and the year before). There is a forest (below), but it’s the feature tree and the title of the post that caught me. As usual, I’ve done a little adding and subtracting.

When we originally found the three trees shown here on Robert Steven’s timeline we assumed they belonged to Robert (always assume assumptions are mistaken). Here’s the real story sent to us by Tab Aquino. “These trees are from the Philippines. The rock-grown tree is a Vitex trifolia owned br Marvin Besa. The “juniper” (see below) is actually a Pemphis acidula owned by Alexis Perez.“ 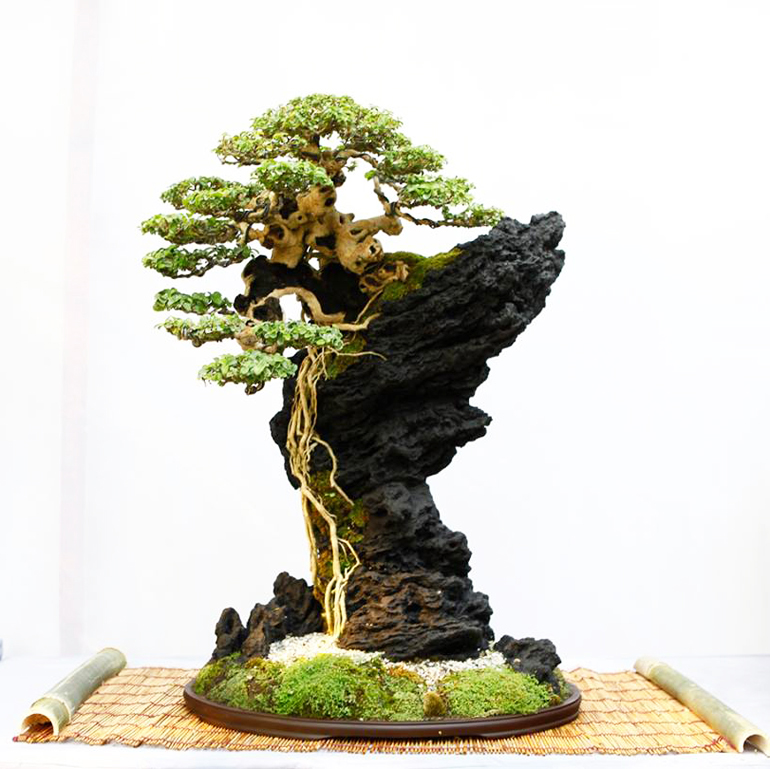 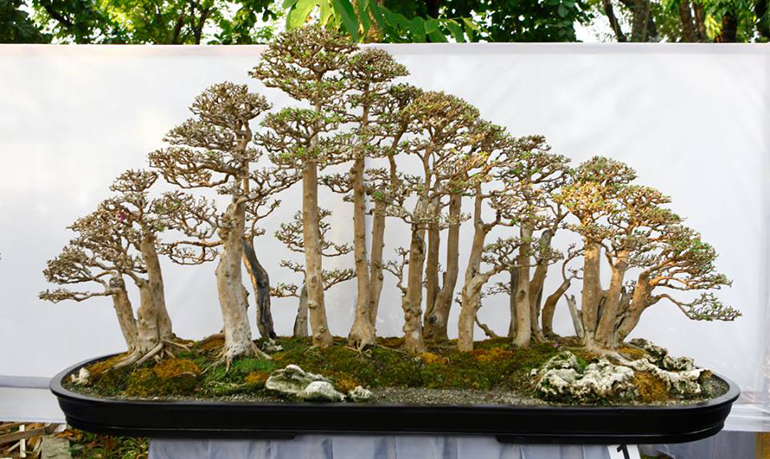 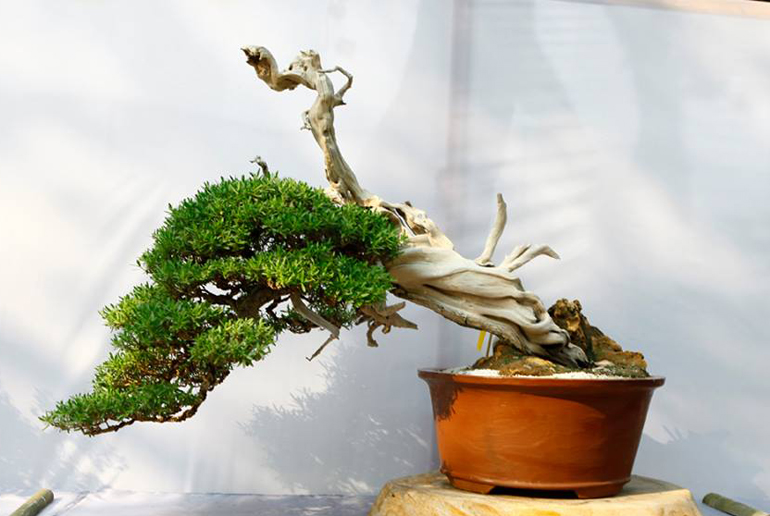