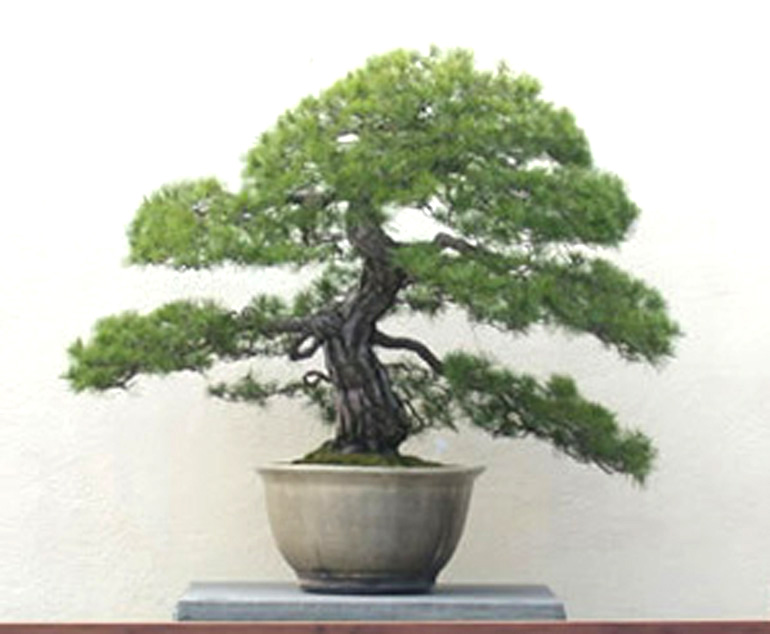 The Japanese Collection. It’s right here in North America and it’s one of the best bonsai collections outside of Japan. Here’s an excerpt from the National Bonsai and Penjing Museum’s website... “The Japanese Collection began with the gift of 53 bonsai from Japan on the occasion of the American Bicentennial in 1976.  The trees, which were from private collections, were selected by the Nippon Bonsai Association with financial assistance given by the Japan Foundation.”
Continued below…

Includes Items That Are Already Discounted 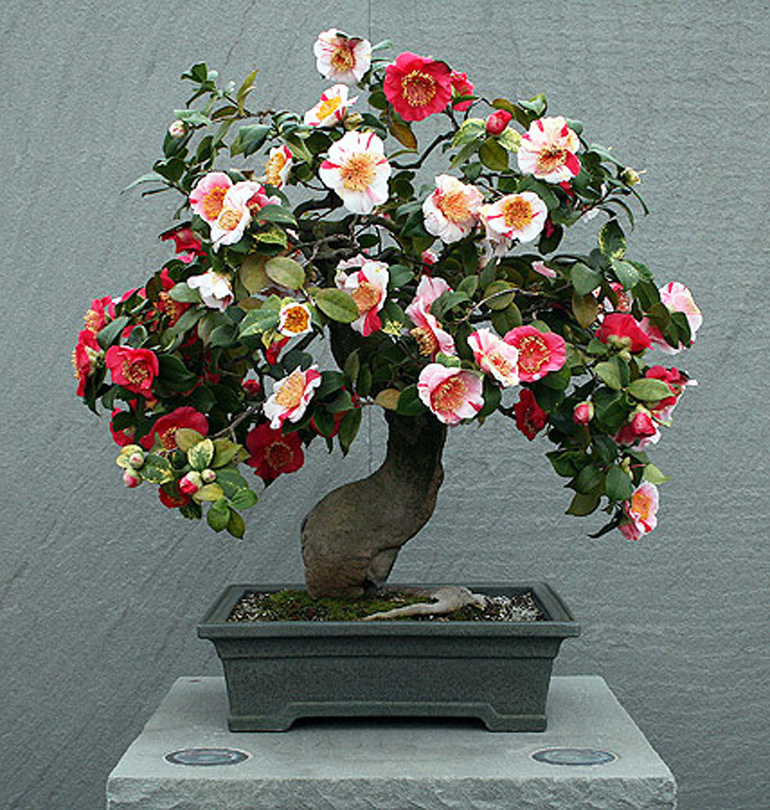 Continued from above…
Does the reverse taper on the camellia above jump out at you? When it comes to flowering bonsai, Japanese growers don’t seem to mind features that would be considered flaws in non-flowering bonsai. As long as the flowers themselves are beautiful and well displayed, much is forgiven.
Continued below…

Continued from above…
Quarantined. Due to FDA rules, all the bonsai in this collection spent a year in quarantine before they could be displayed. 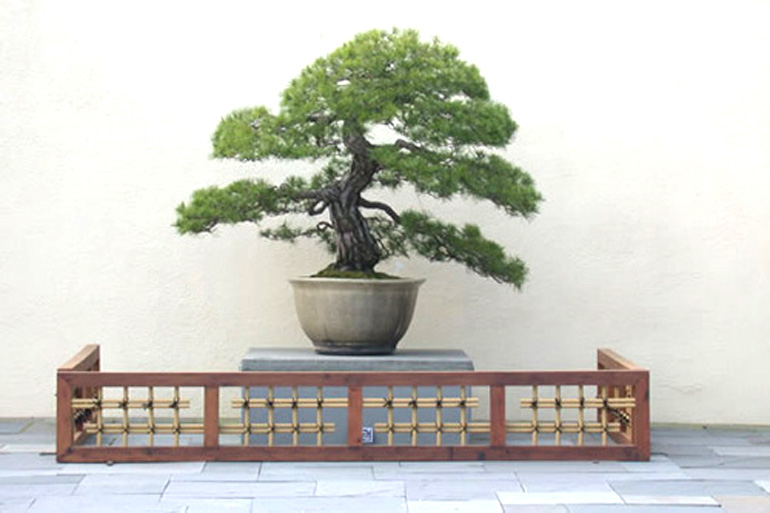 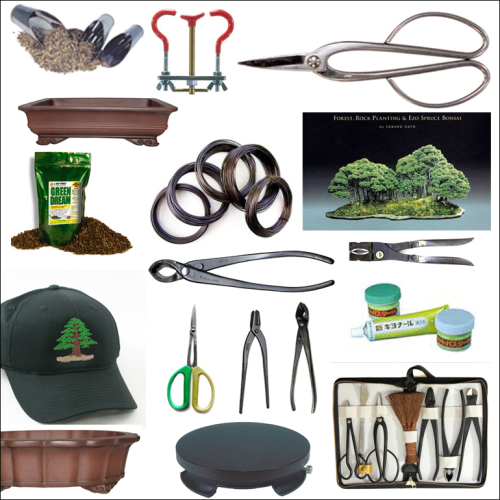 Includes Items That Are Already Discounted

20% off is calculated when you check out

FREE Shipping Still Applies
on Continental U.S. orders 75.00 or more
but only if you select Free Shipping when you check out