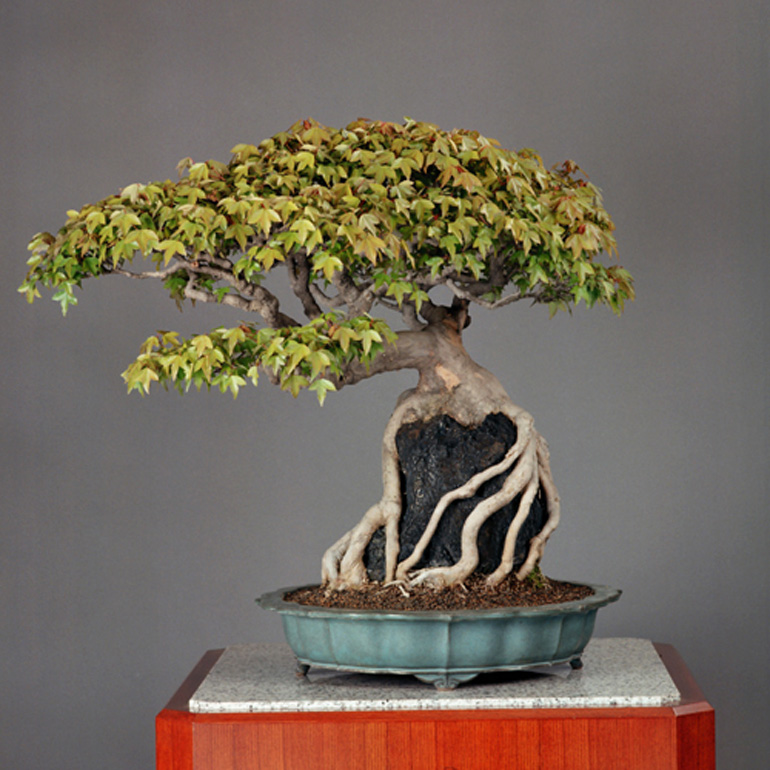 Yesterday we featured a tree that was donated to the U.S. National Bonsai and Penjing Museum by The Imperial Household of Japan. Going to the source today, here’s are some more from the Imperial Collection. Only this time, they’re ones that are still there. 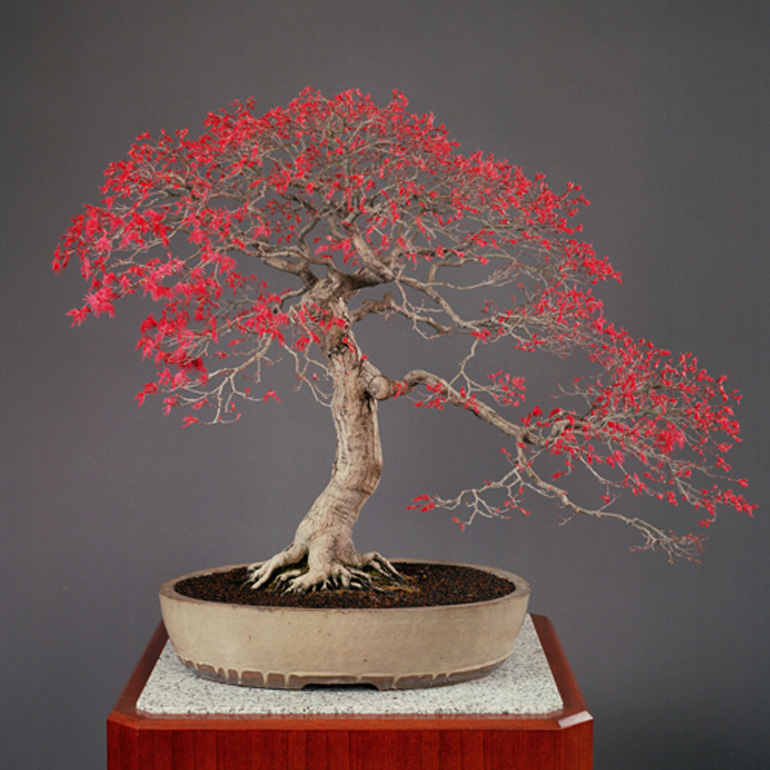 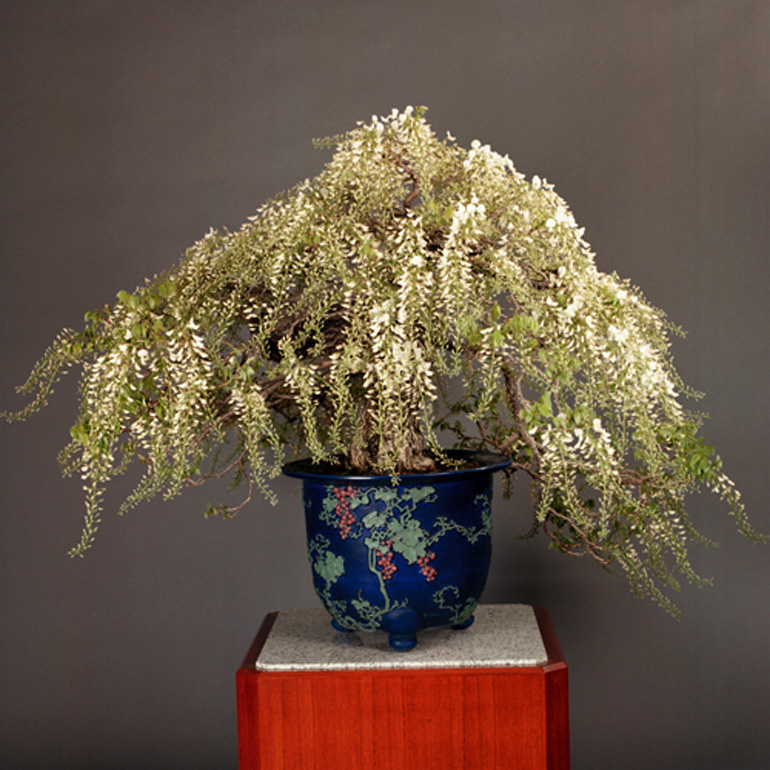