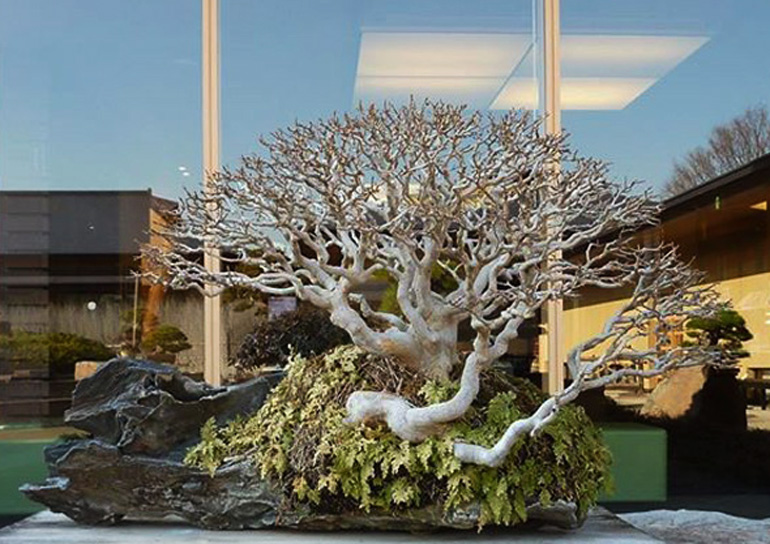 Just home from vacation. The return was supposed to be a two day trek, but snow added a day.  Anyway, it’s late and I could skip today’s post, but instead we’ll just keep digging up Omiya Bonsai Museum photos from our archives (this one is from January, 2015). It’s easy enough and it will provide another opportunity for a heads up about the end of our Site Wide Sale tomorrow night

All the bonsai shown here resides at the Omiya Bonsai Art Museum in Saitama, Japan. They all deciduous trees in winter with their bare bones exposed. A good time to study line and ramification
Continued below… 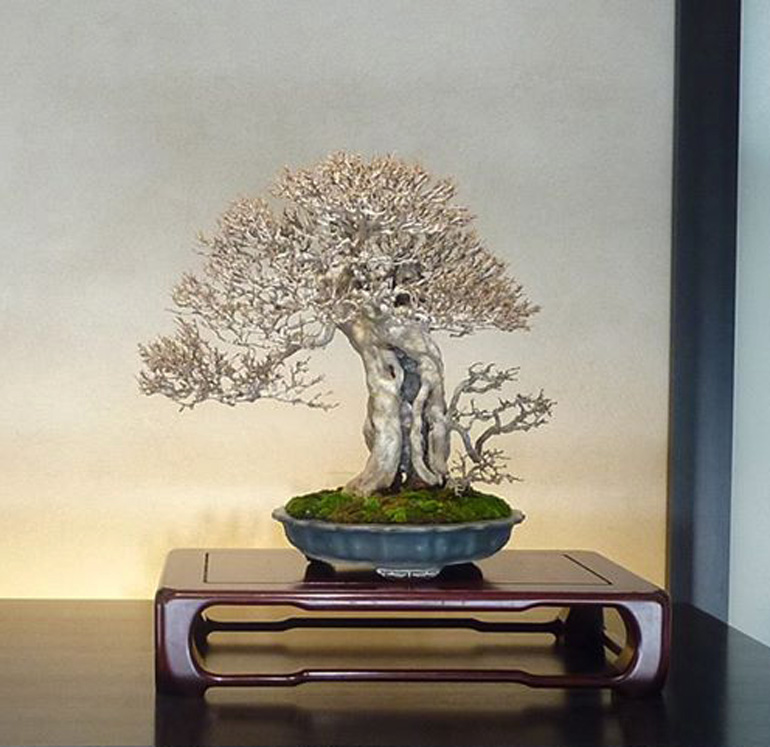 Continued from above…
The thing that most separates Japanese bonsai from much of the bonsai in the rest of the world is refinement. With deciduous trees this is most obvious when you look at ramification (branch structure and particularly fine branching). There are certainly other features that express refinement, for example taper and nebari, but nothing expresses it more than the development of fine branching
Continued below…

Continued from above…
There are of course some bonsai in the West (and elsewhere) that express great refinement, but in general the Japanese are still the masters of the art of refinement. This has to do with technical expertise and simply time in training 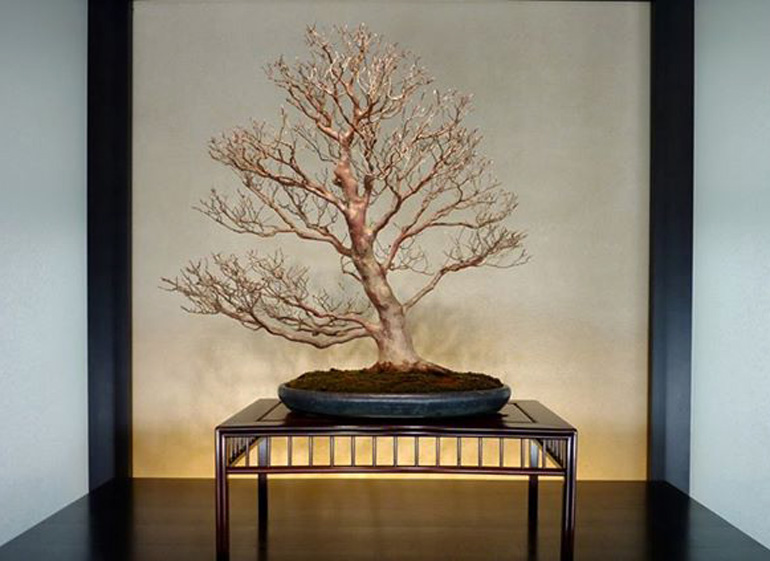 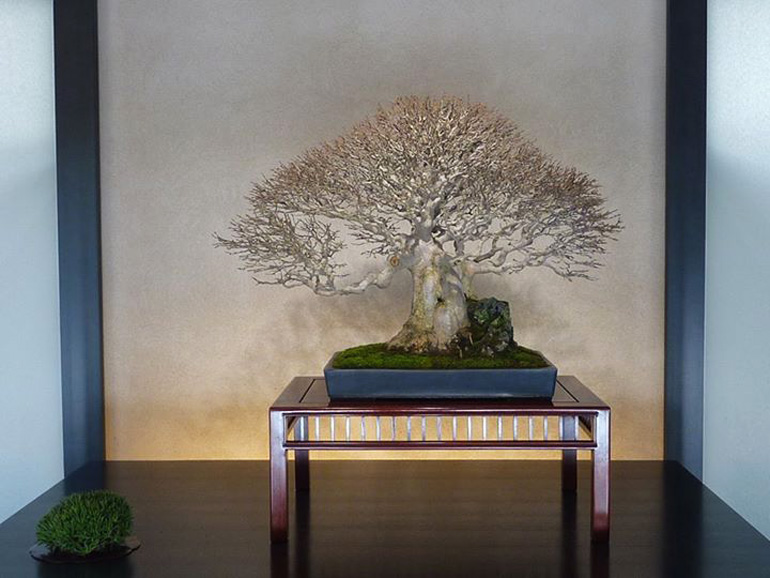 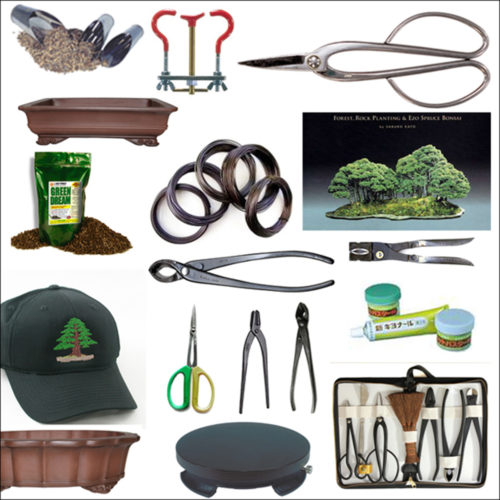