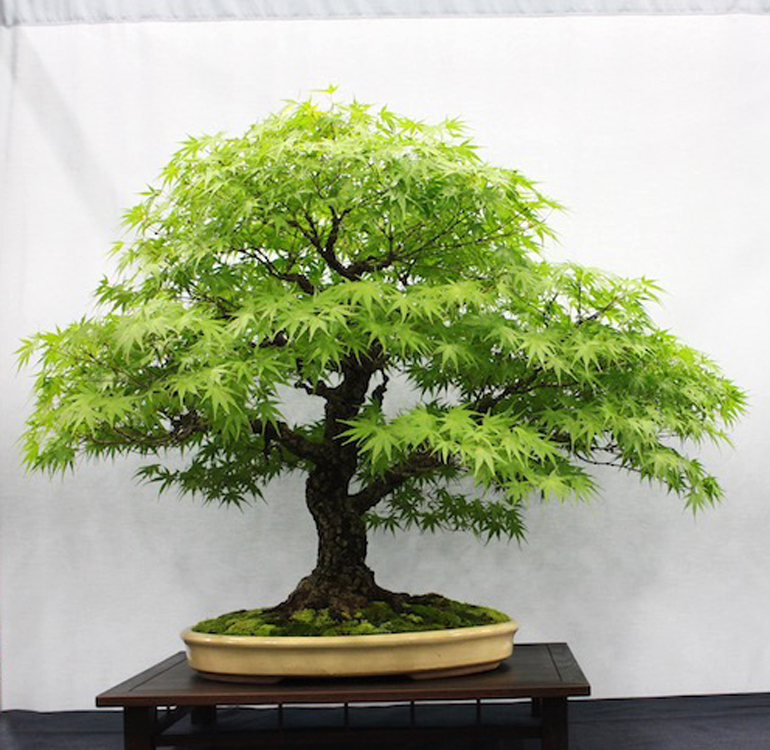 Today, it’s the final two prize winning bonsai at the 6th U.S. National Bonsai Exhibition. And some more photos by (or of) Candy Shirey. I hope you have enjoyed the series and maybe this will encourage you to make the trip to Rochester in 2020

Thanks to Bill Valavanis and his tireless Exhibition warriors for putting on a spectacular show. Thanks also to Oscar Jonker for his on the run shots of prize winners. And to Candy Shirey for her up close and personal shots of many of the good people involved in the Exhibition. And to everyone else who chipped in to make this the 6th U.S. National Bonsai Exhibition the best yet. 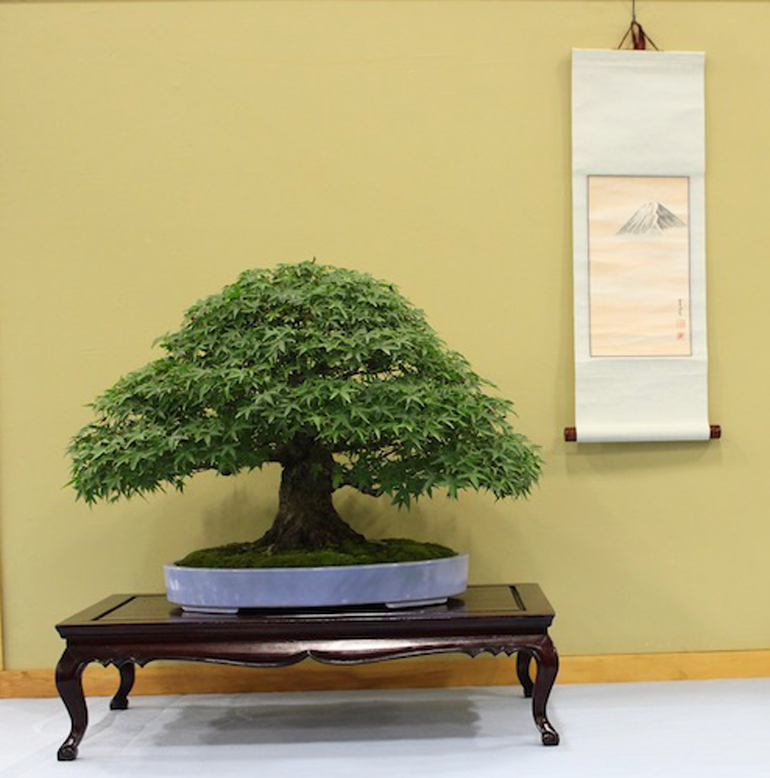 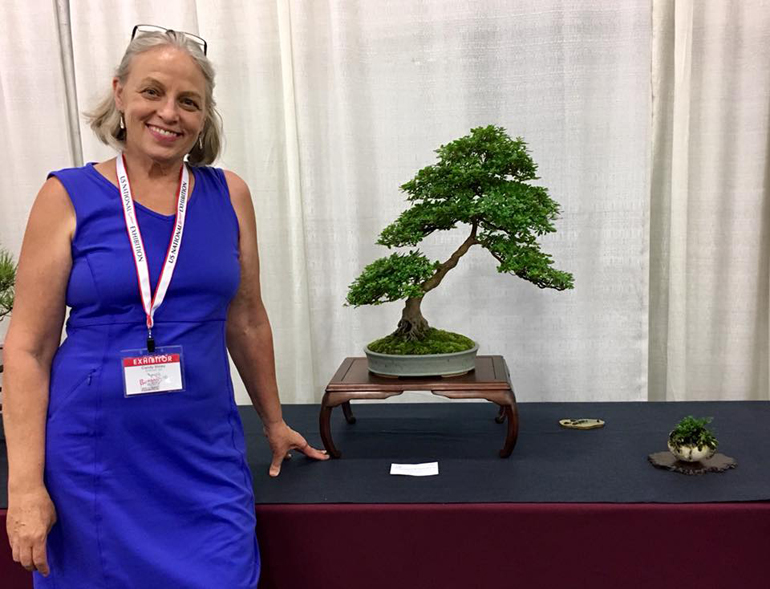 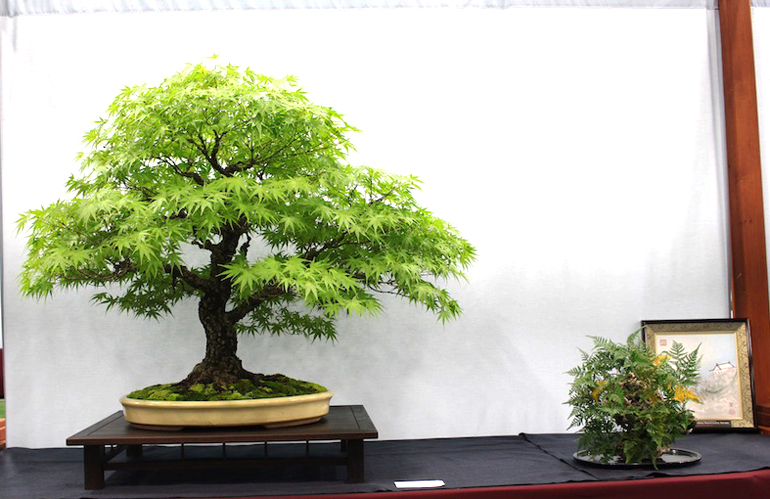 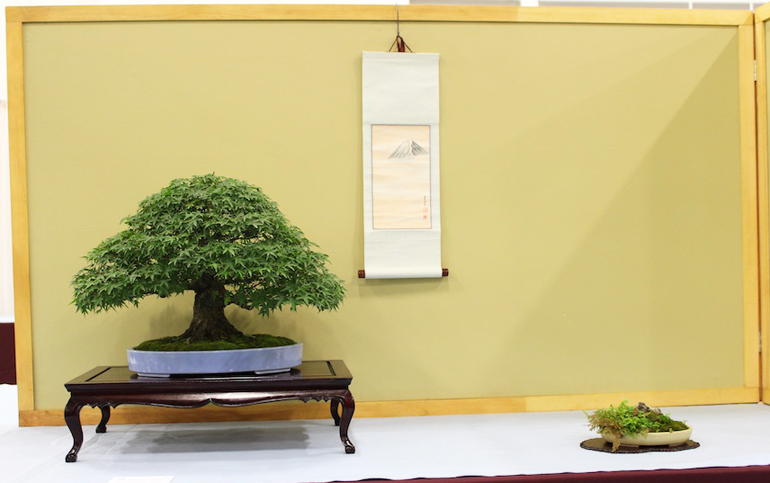 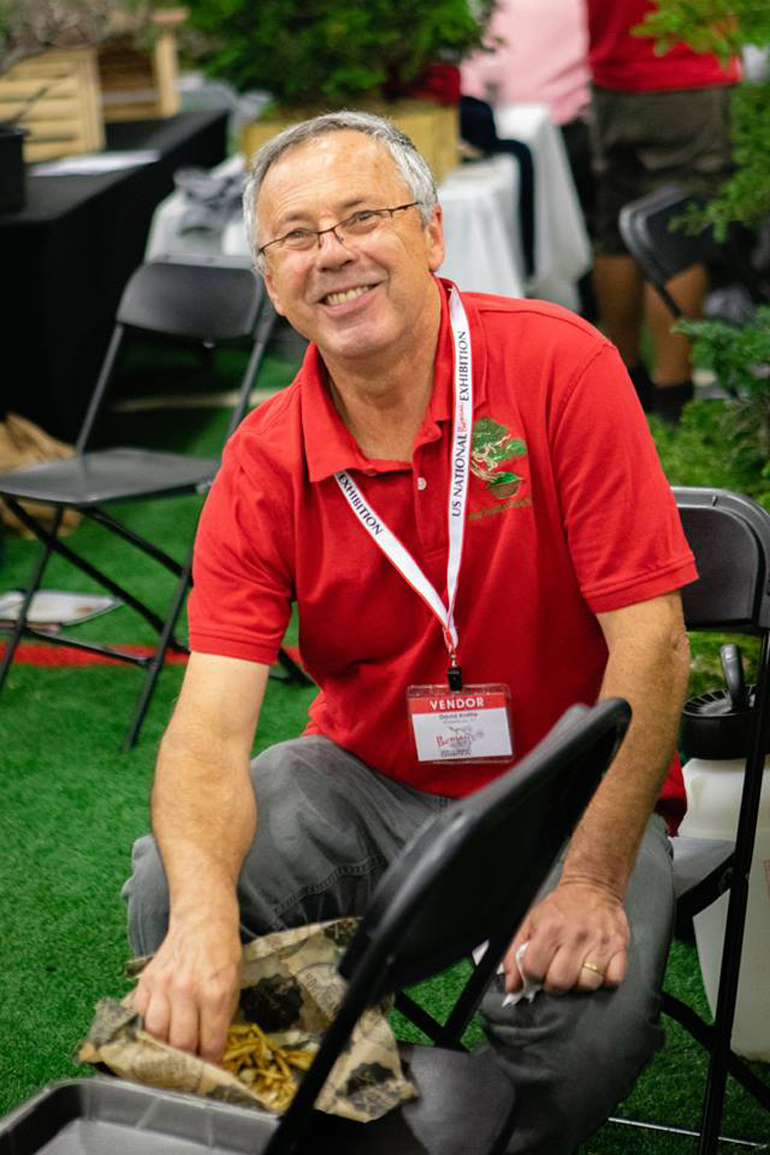