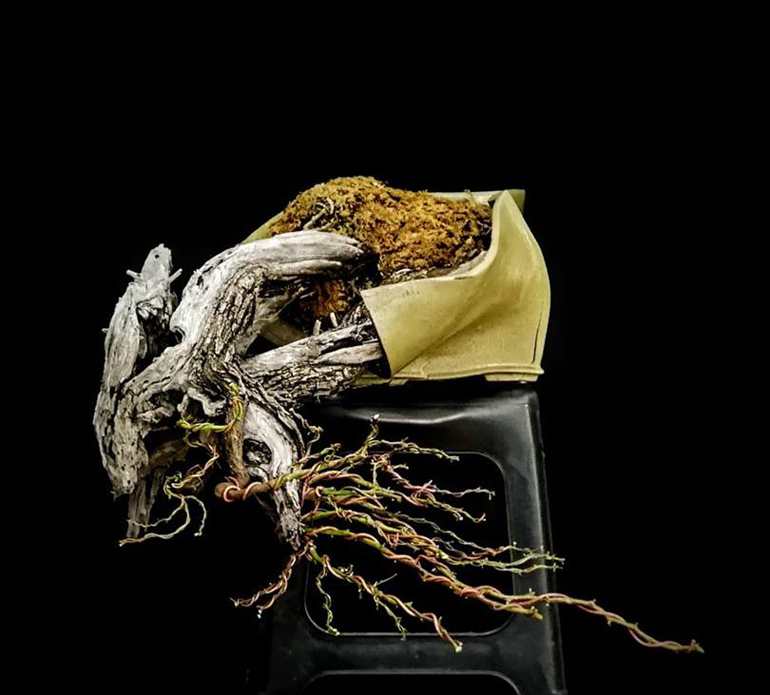 It has been awhile since we visited Nacho Marin, someone who was an accomplished artist before he started with bonsai. This might help explain his unusual approach. Most of us are influenced by the bonsai we see and study as we move along the bonsai path. This can be very helpful, but can also result in conformity rather than a more personal and daring approach. But maybe less so with Nacho, who brought an artist’s sensibilities from the beginning. 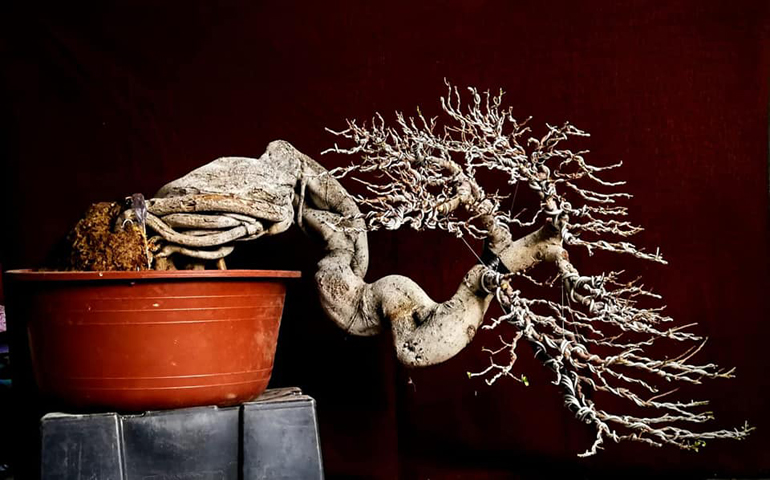 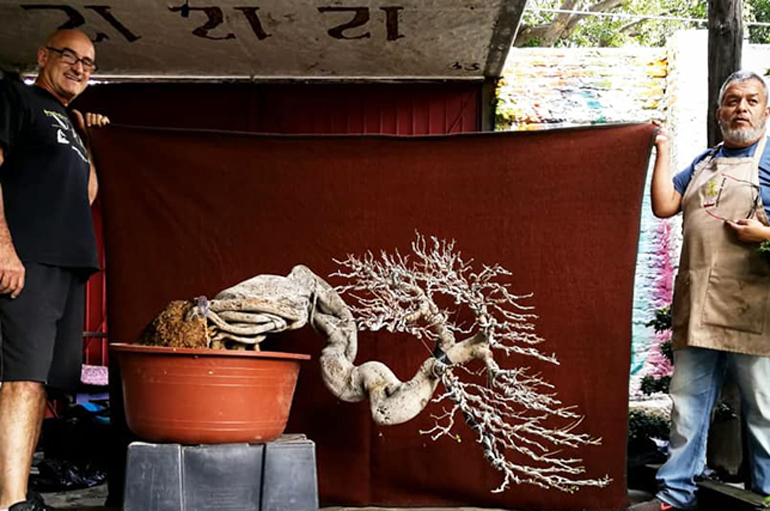 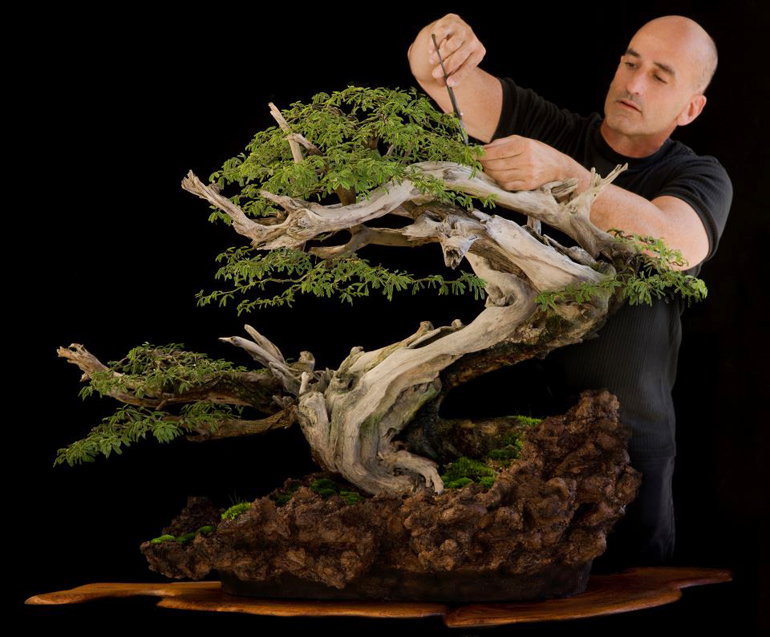