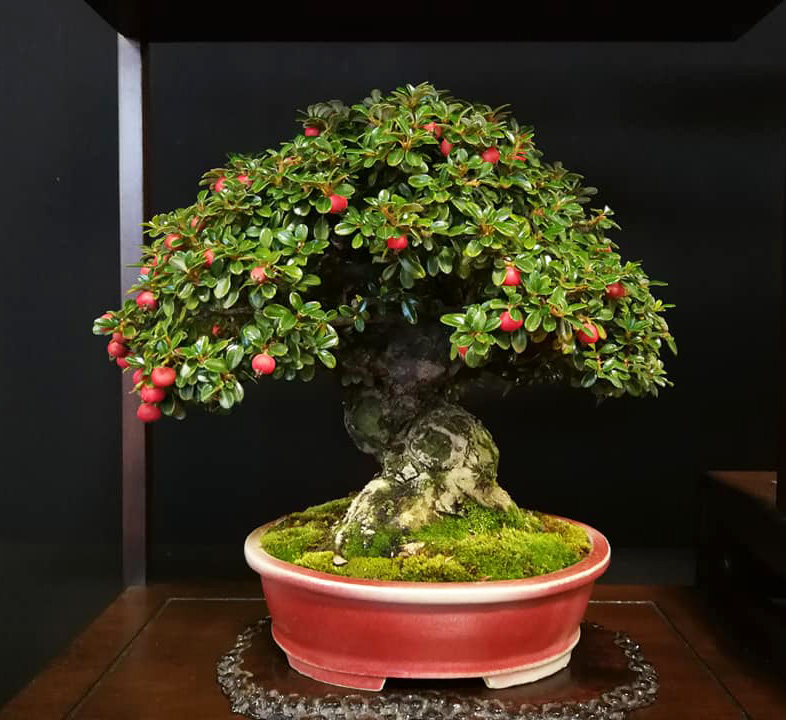 I’ve been waiting for photos from the recent 2018 European Bonsai Sans Show. So far I’ve found a few, but they lack identification and attribution, so we’ll keep waiting. Meanwhile, I did find this one on Magdalena Chiavazza’s timeline 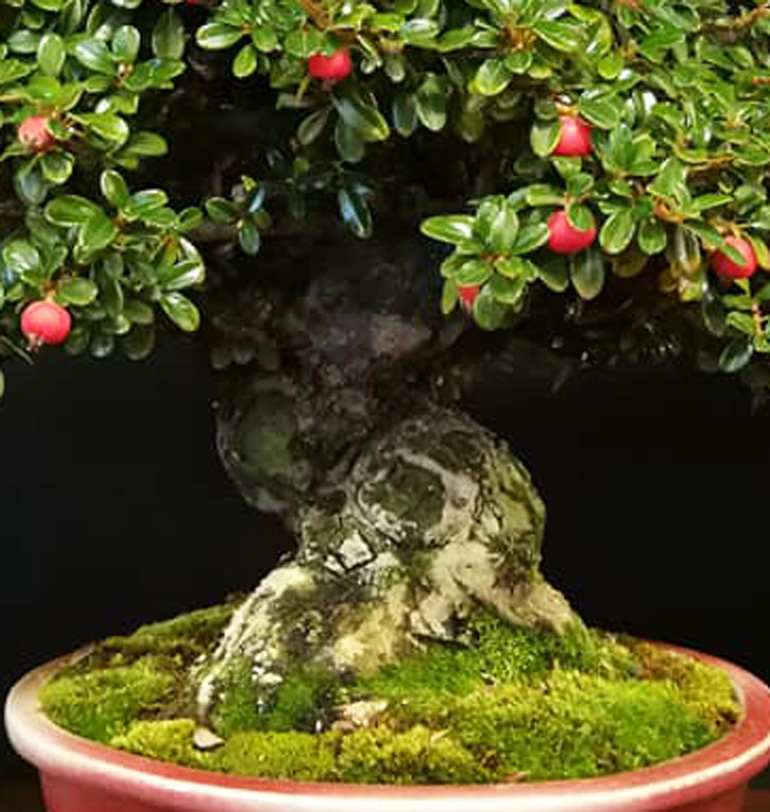 Though there are a couple place where you might take issue with the machine and I’m not sure that Magdalena knows the tree belongs to Beto (he says it’s his in the comments to her post), we’ll leave it at that 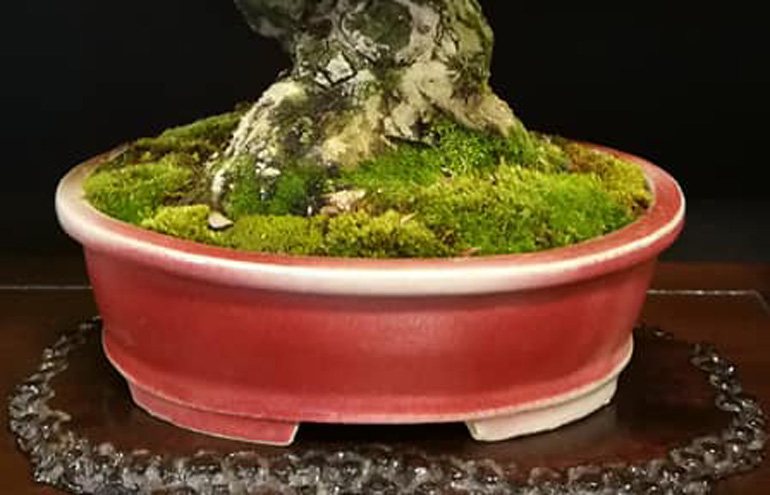