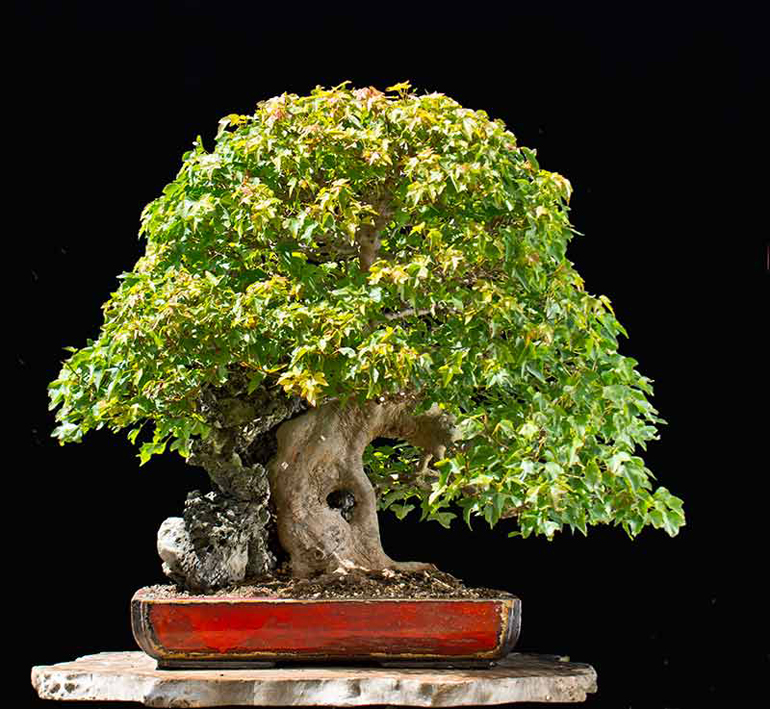 Walter Pall must have one of the largest selections of imported Japanese bonsai in the world and he usually sets about upgrading each tree fairly soon after he receives it. If you compare the original photo (just below) to the other photos here, the changes are obvious. 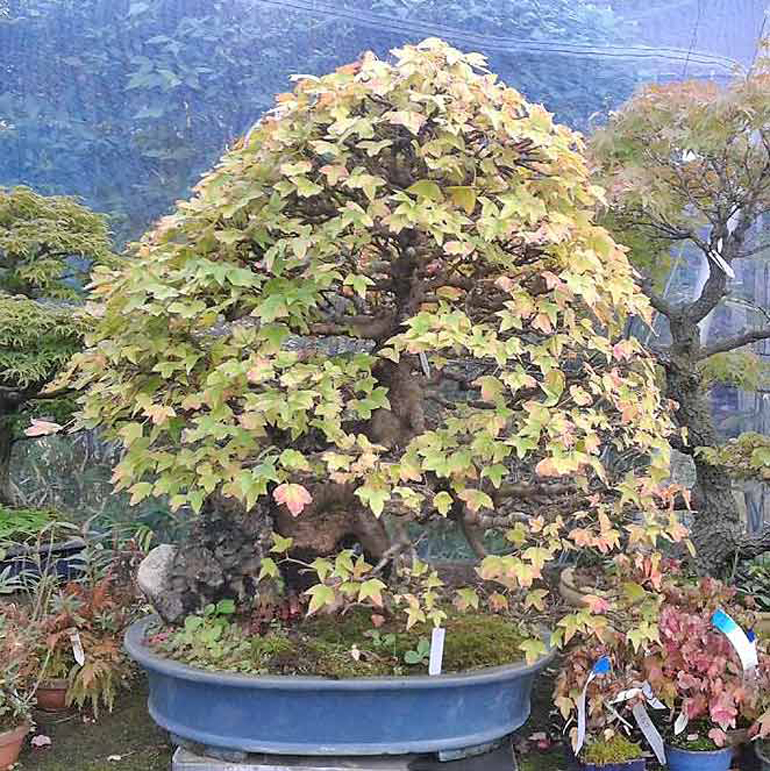 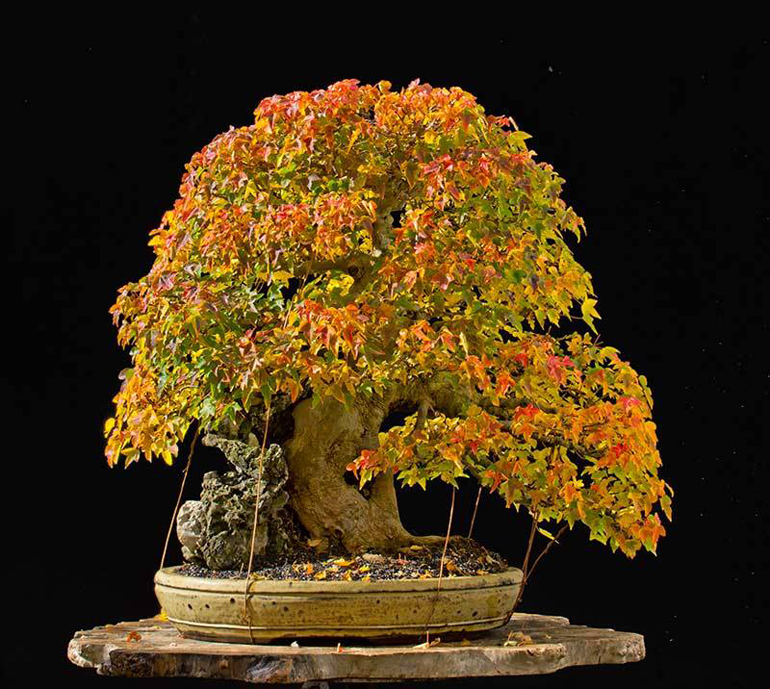 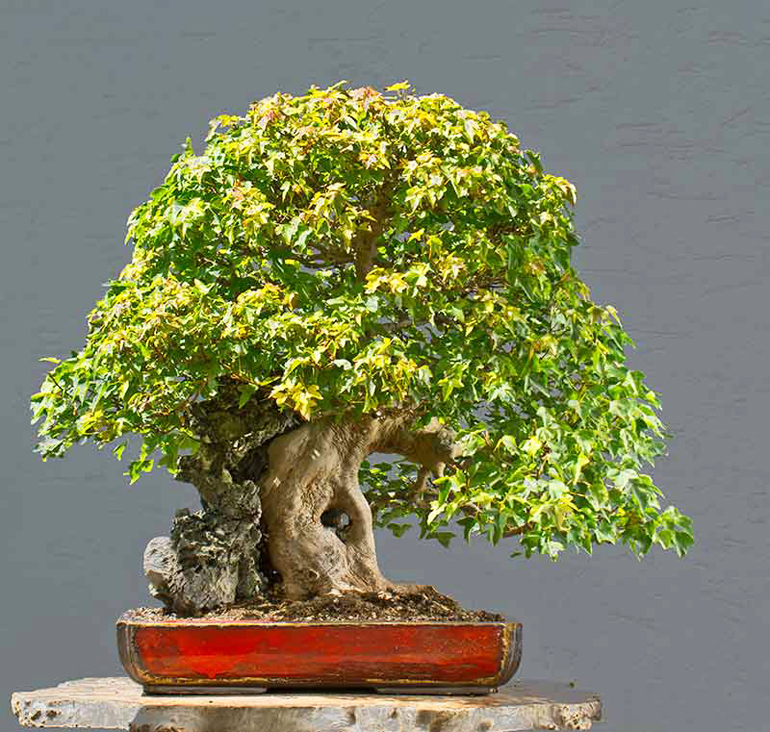 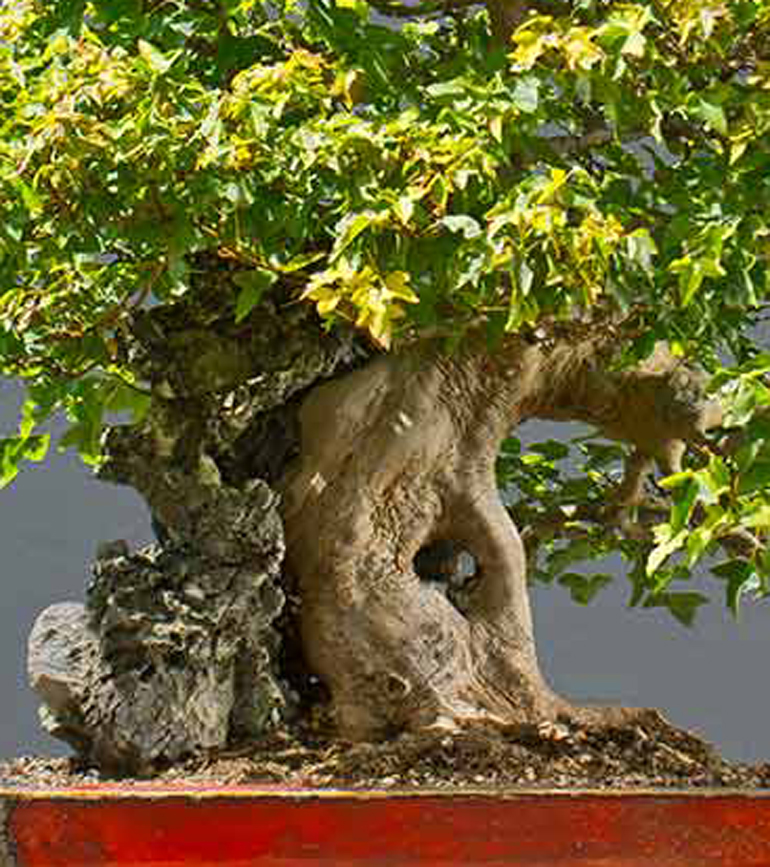