I’d venture that we’ve seen as many astounding Pemphis acidula as almost any other bonsai variety. Especially if we’re talking tropicals. Yesterday we featured three (along with some other tropical wonders), which got me thinking. Why not take a journey back to our original Bonsai Bark Pemphis? So here it is, from April, 2010. It was titled, Budi’s Stupendous Bonsai. The closeups below were added today 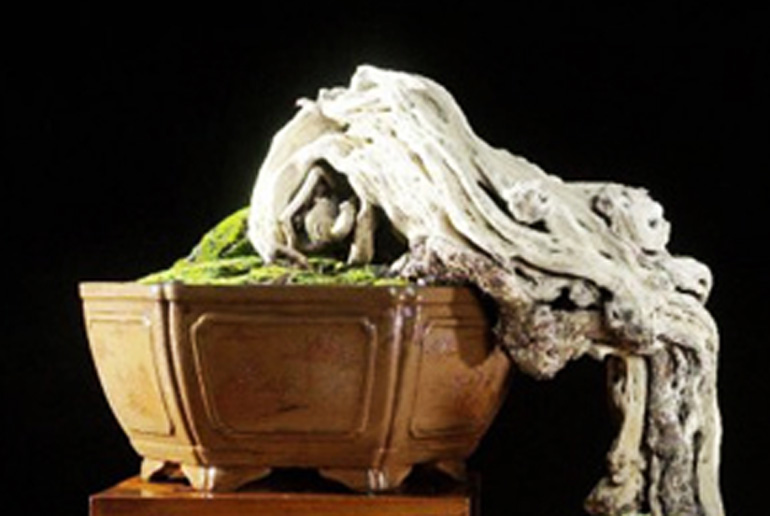 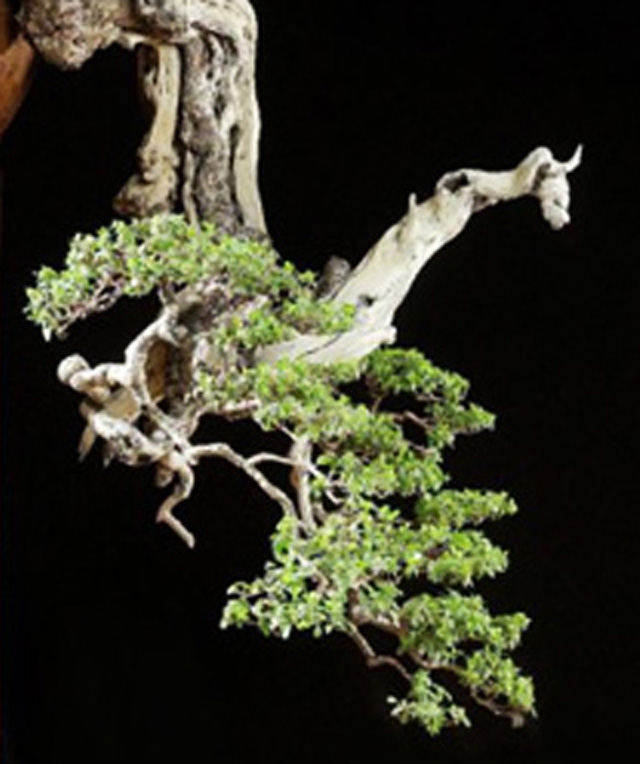 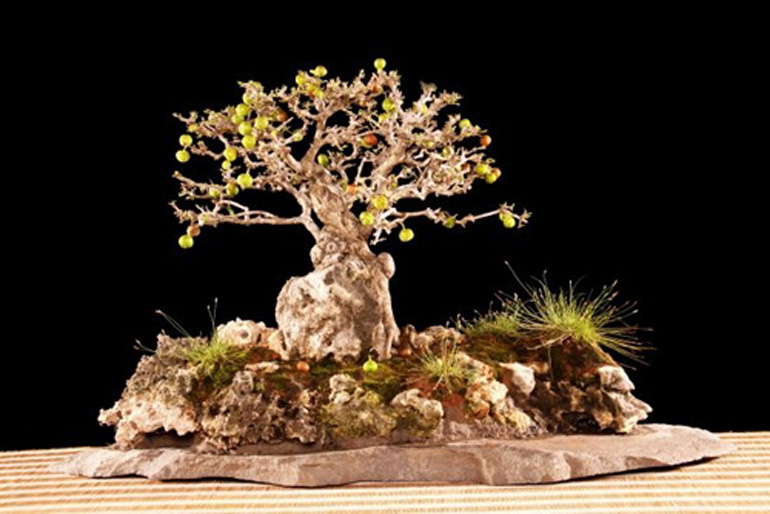 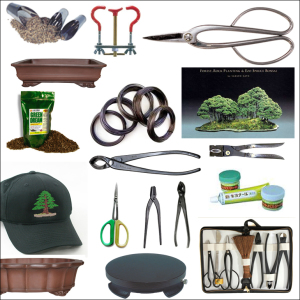 FREE Shipping on Continental U.S. Orders 75.00+
(only if you choose Free Shipping when you check out)
–