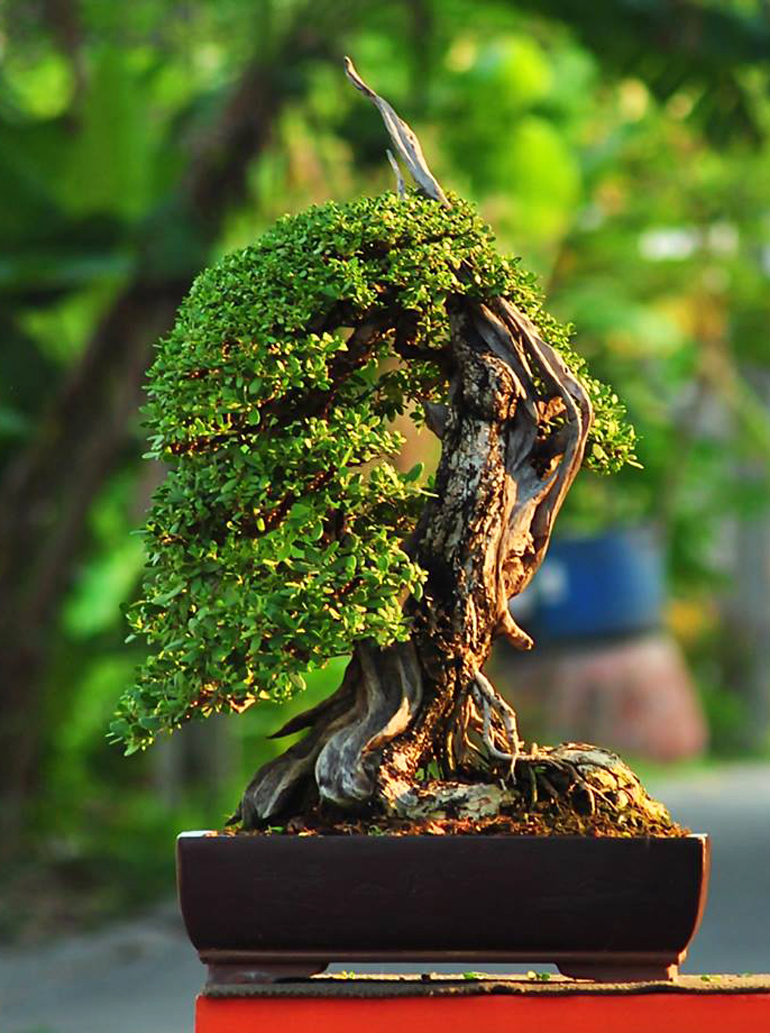 Today’s featured artist, Trang Jira lives in Bangkok, Thailand. His trees are unique and unlike most of the trees we show, they don’t owe that much to the Japanese bonsai tradition.* They may be closer to Chinese Penjing, but to my eye they stand on their own. 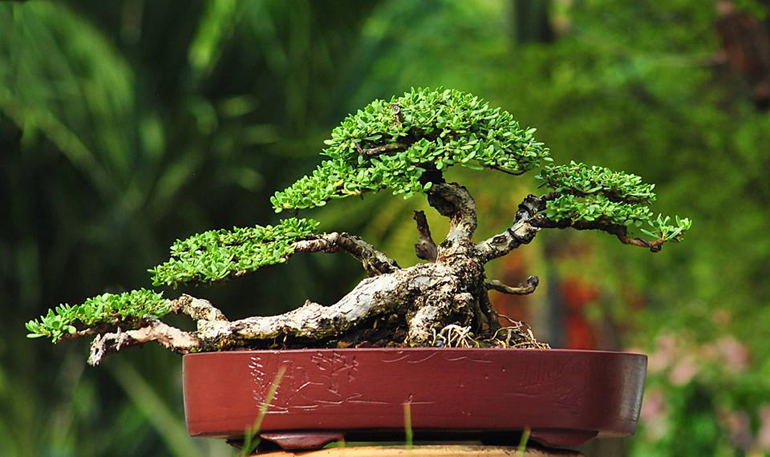 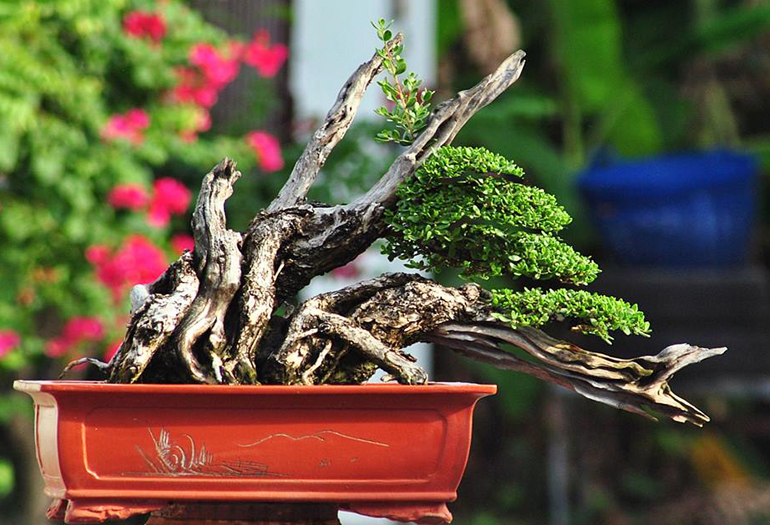 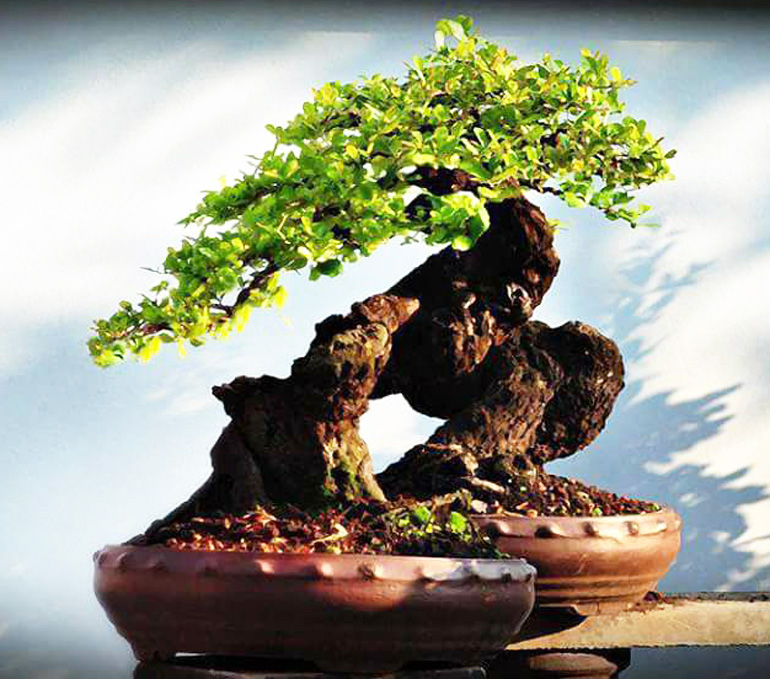 Is this one tree in two pots? Or do you need new glasses? Until right now, this was the only Trang Jira tree we’ve shown here on Bark. It’s from a post we did last August titled ‘Is This Really One Tree in Two Pots?‘ It’s another Diospyios

*In North America and much of the West, the art of bonsai is heavily influenced by the Japanese bonsai tradition.