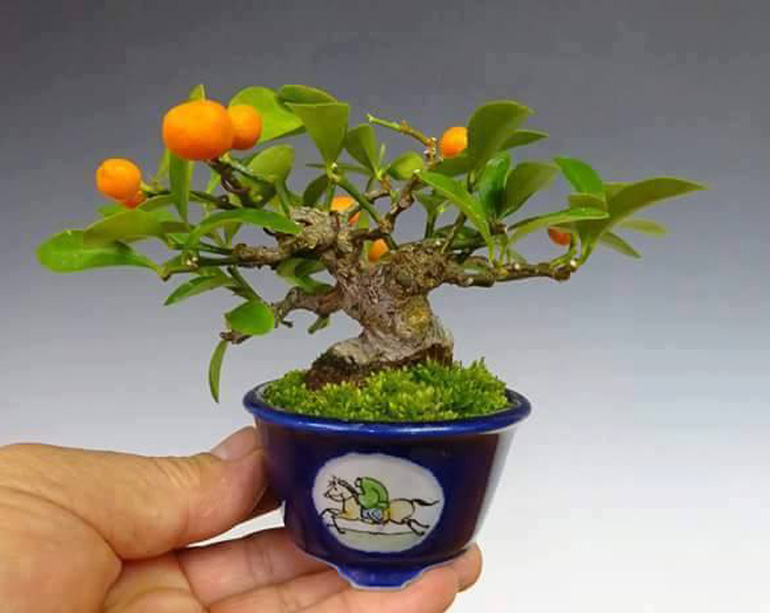 I like small bonsai. Especially when they are photographed handheld to provide some scale. Unfortunately, the business fb site where I got these photos didn’t provide any information on varieties or artists/owners. Perhaps to impart the impression that the trees belong to them. One  photo of a Haruyosi tree even had their name on it. A definite no no (see below). 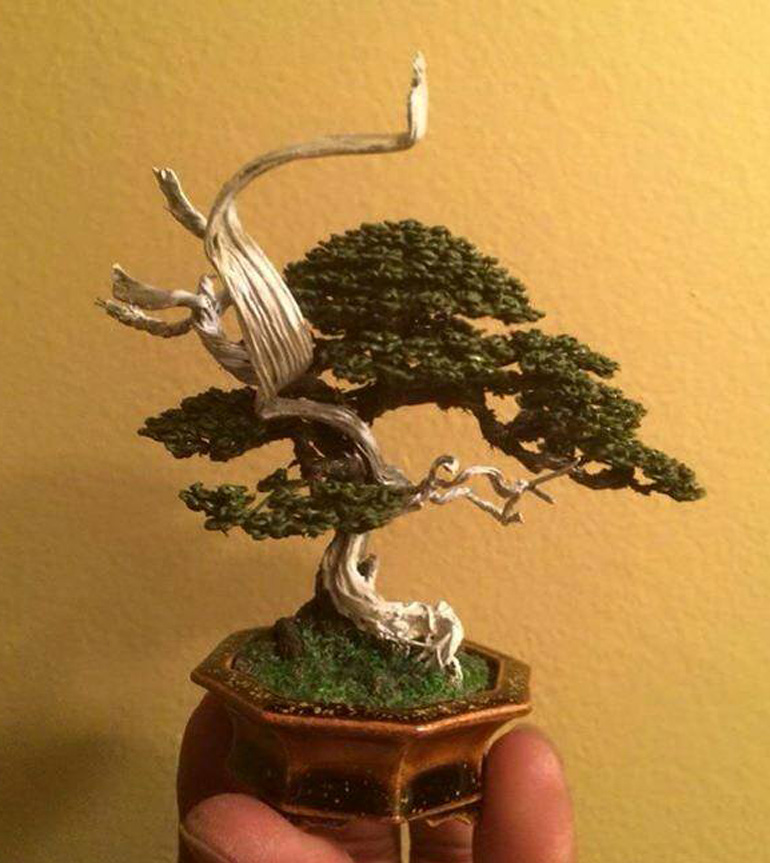 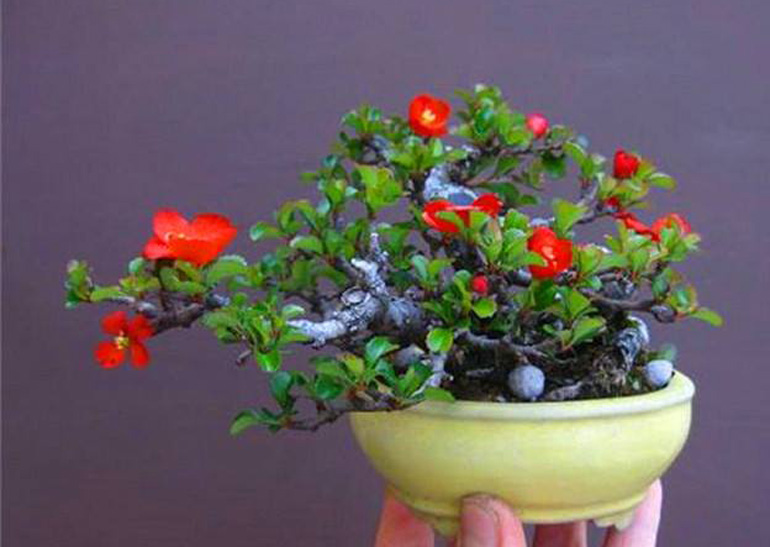 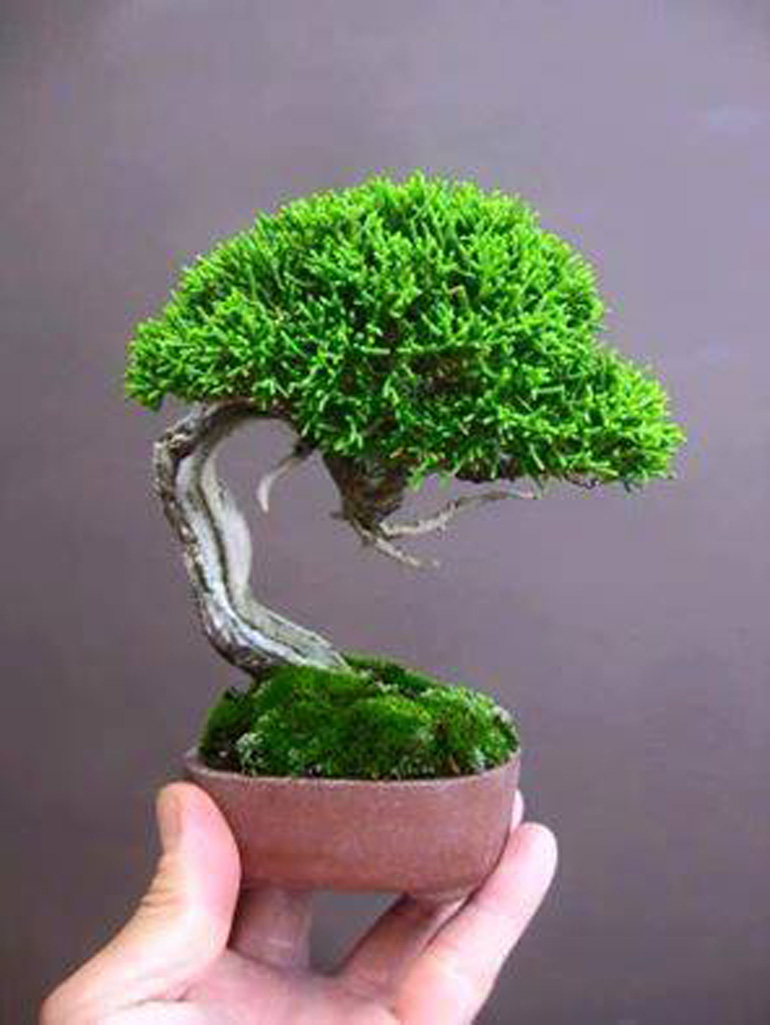 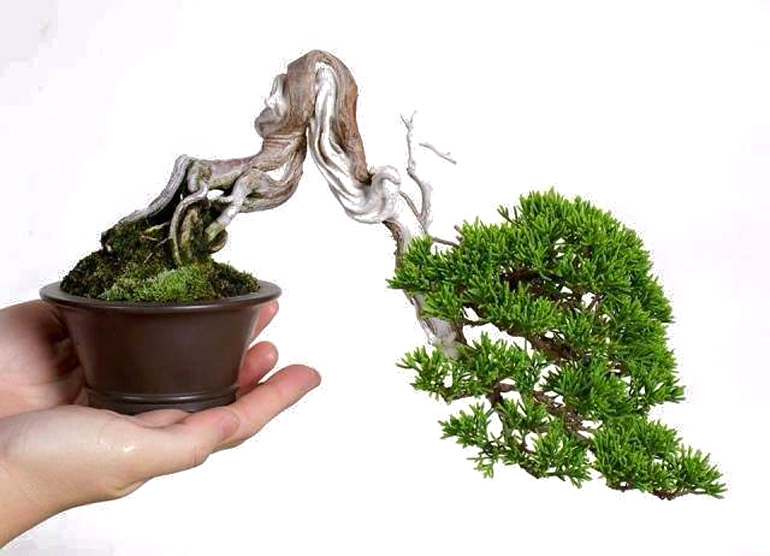