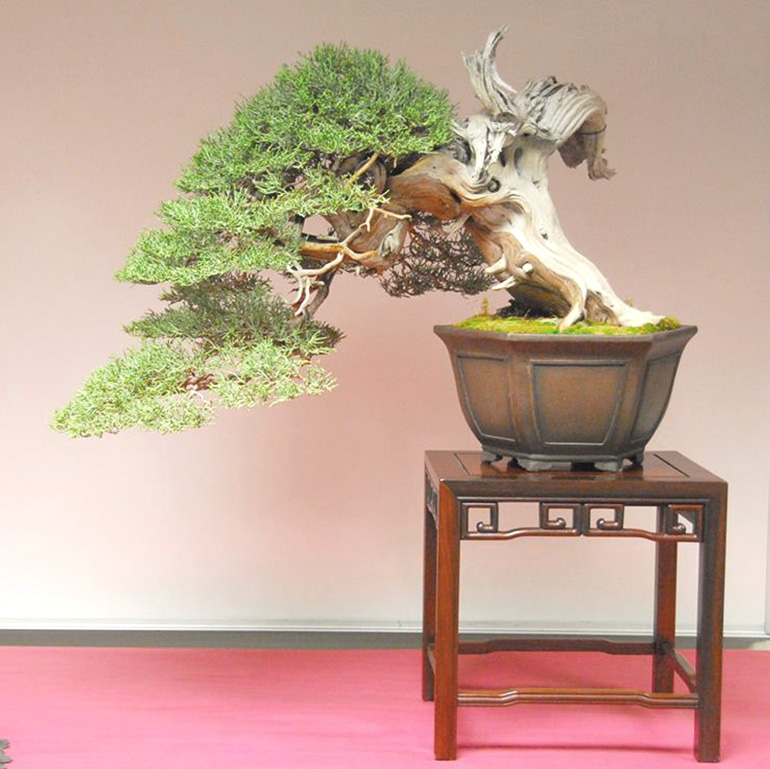 I was beginning to think Peter Tea had gone into hiding and then this popped up. Turns out he was hiding in plain sight. I just lost track for a while and that’s too bad, because Peter’s trees and what he has to say about them, is always worth a moment. Here’s a link to a post we did in 2014 titled “Twenty Eight Questions for Peter Tea“(originally posted at Yenling Bonsai) 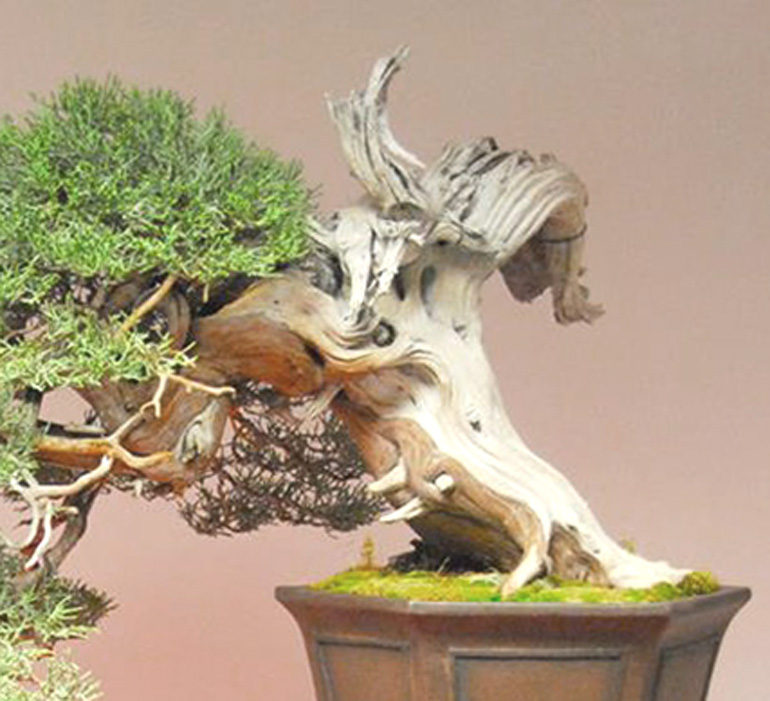