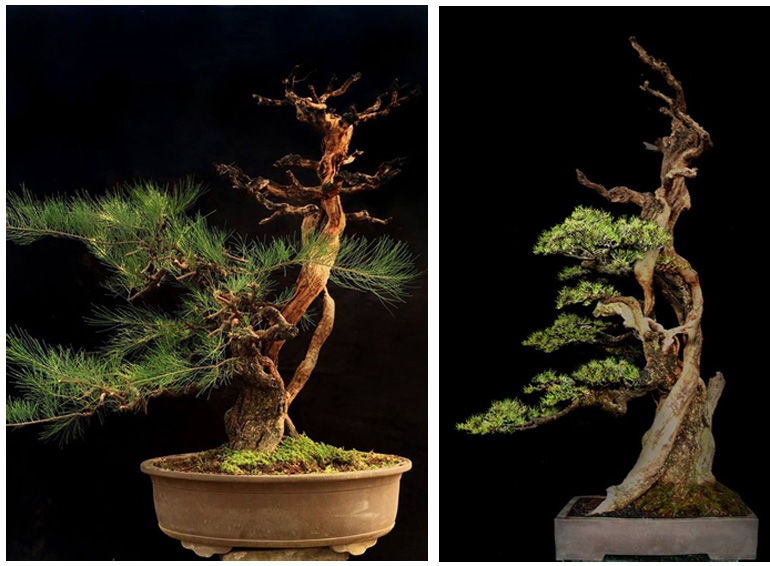 Here’s a little history from Robert about this famous tree… “The Legend ! This is one of the oldest Casuarina bonsai in Indonesia which has been going through a long path of transformation and survival, yet still keeps changing due to physical conditions, especially the bark which is rotting out”

It belonged to the late Ismail Saleh, the Father of Indonesia Bonsai, the Founder of ASPAC and ABFF, who gave to me to be taken care before he passed away. Bonsai is truly a never ending art !”  Scroll all the way down for a much earlier shot of this amazing tree. 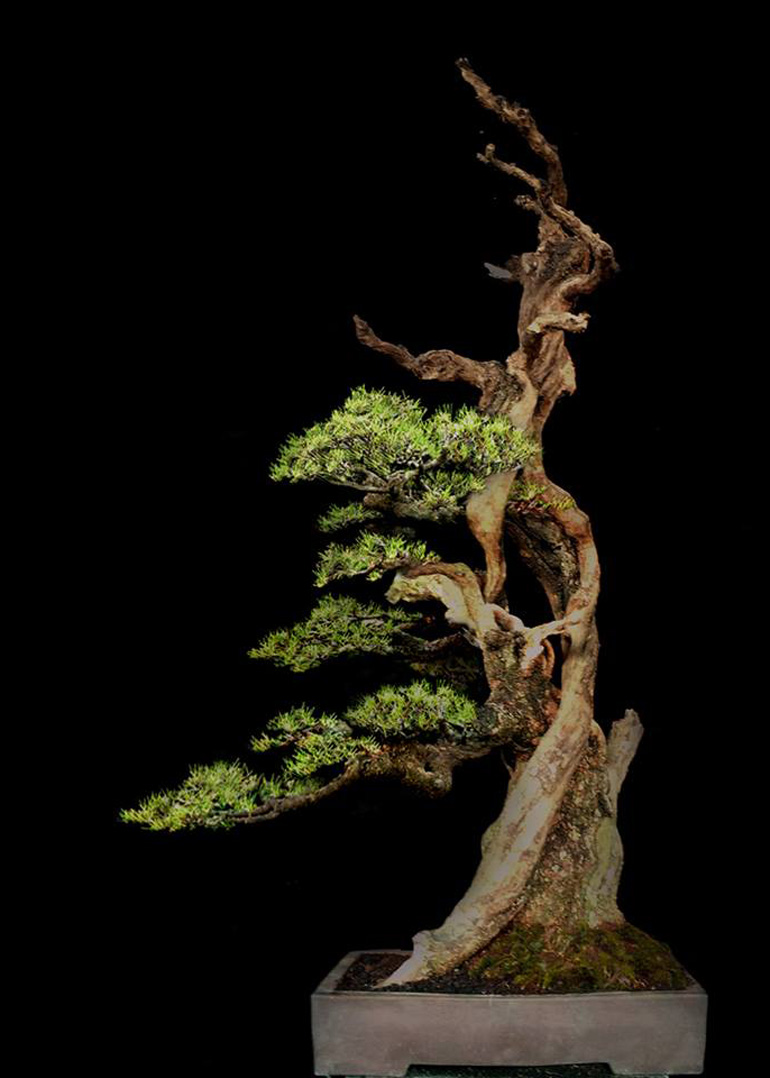 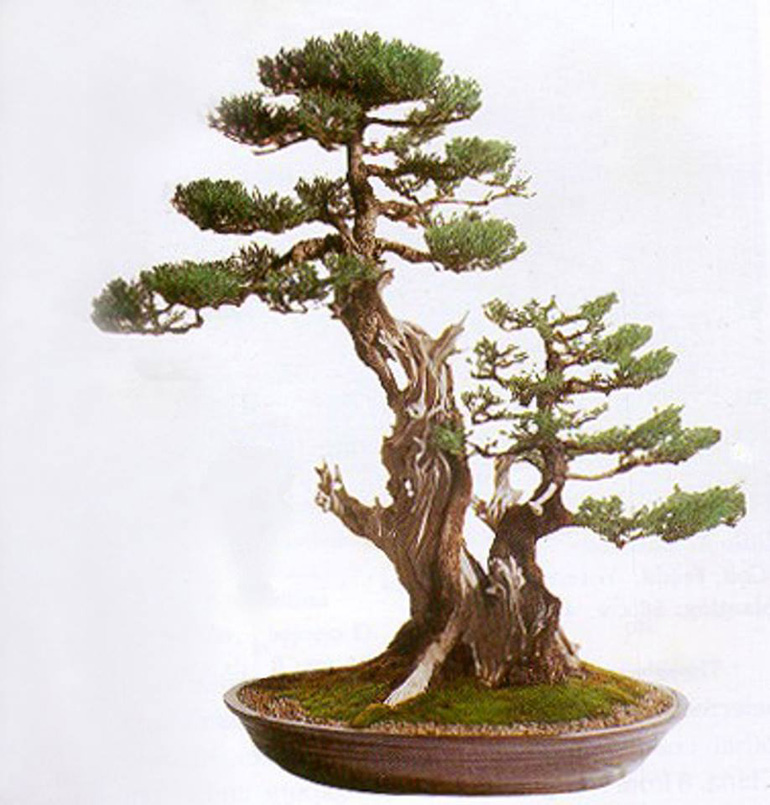