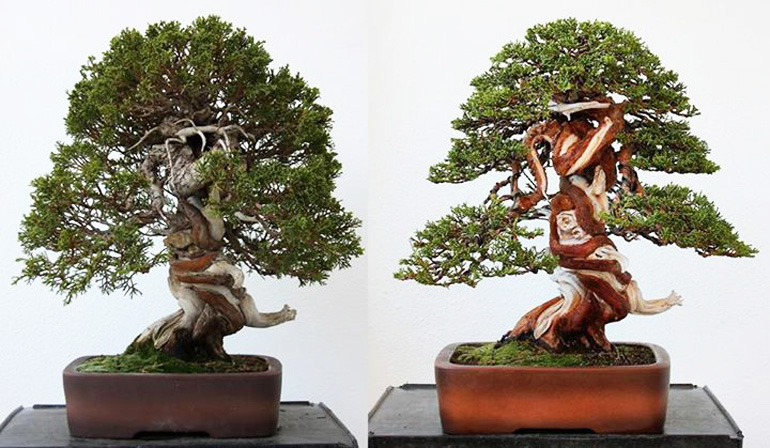 Yesterday’s post featured three trees that were ready to be reviewed and retouched by Salvador De Los Reyes. Today it’s a before and after by Salvador. The kind of before and after we often refer to as maintenance, where an already established bonsai is brought back to (or beyond) its previous splendor after a period of unfettered growth (benign neglect). Often this requires trimming, some wiring, and cleaning and highlighting the deadwood and live veins (we featured another maintenance B&A with a delightful play of live and dead wood, just the the other day). 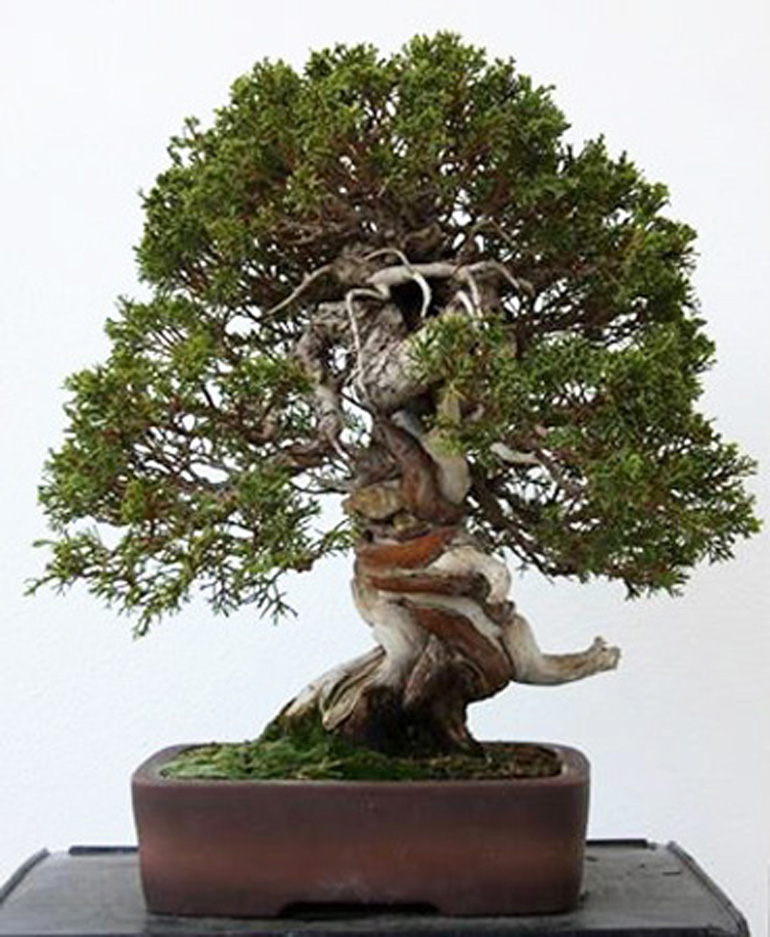 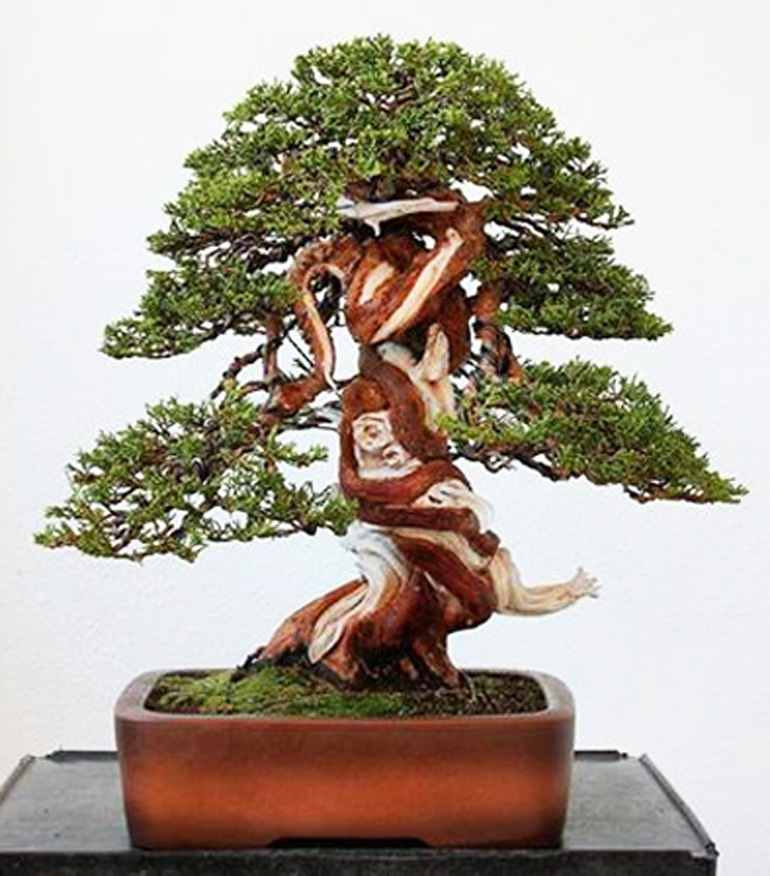