A couple things happened when I discovered the photos above on Bill Valavanis’ timeline. First, I was impressed with the trees and their history and thought you might enjoy them, and second… I realized that it’s time to remind you about the 6th U.S. National Bonsai Exhibition. It’s the premier North American celebration of bonsai. The one event you don’t want to miss and it’s only five months away. I look forward to seeing you there!
– 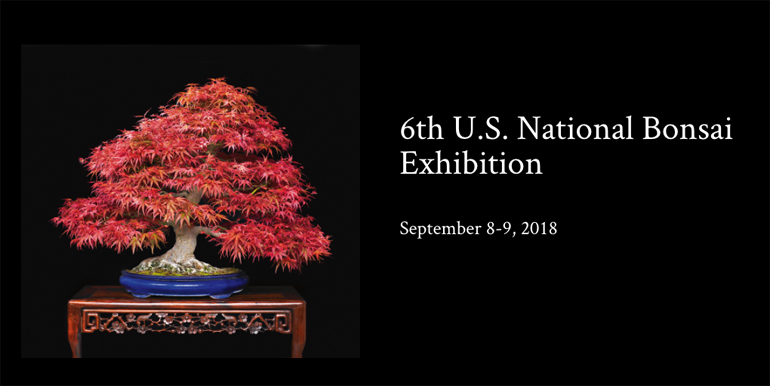 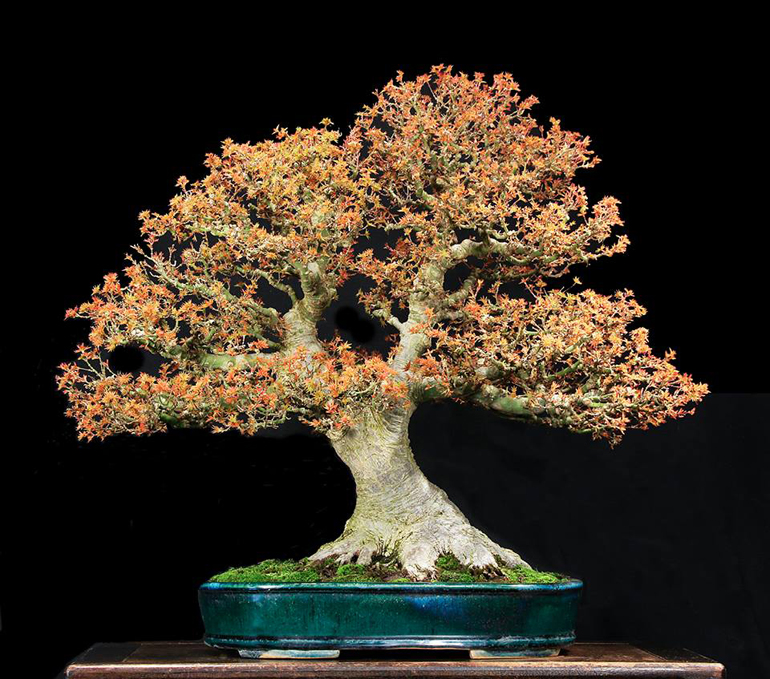 “The world bonsai community will once again be enriched by the display of bonsai gathered from across the United States at the 6th U.S. National Bonsai Exhibition, September 8-9, 2018, in Rochester, NY.

“Like Japan’s Kokufu Bonsai Exhibition, people from around the world attend the U.S. National Bonsai Exhibitions to appreciate and study the diversity of the unique and distinctive species displayed by accomplished bonsai artists from across the United States.

September 8-9 of this year. Mark your calendar! 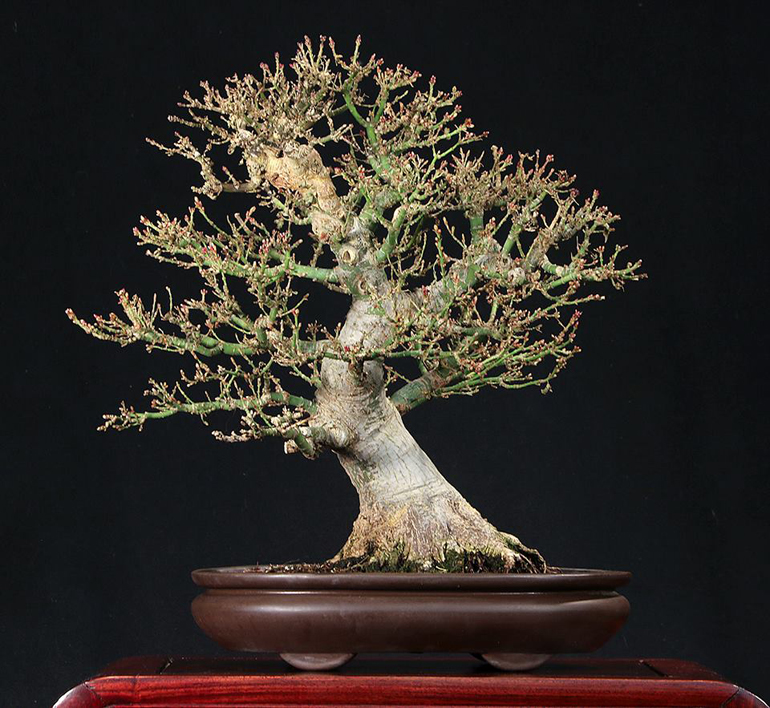 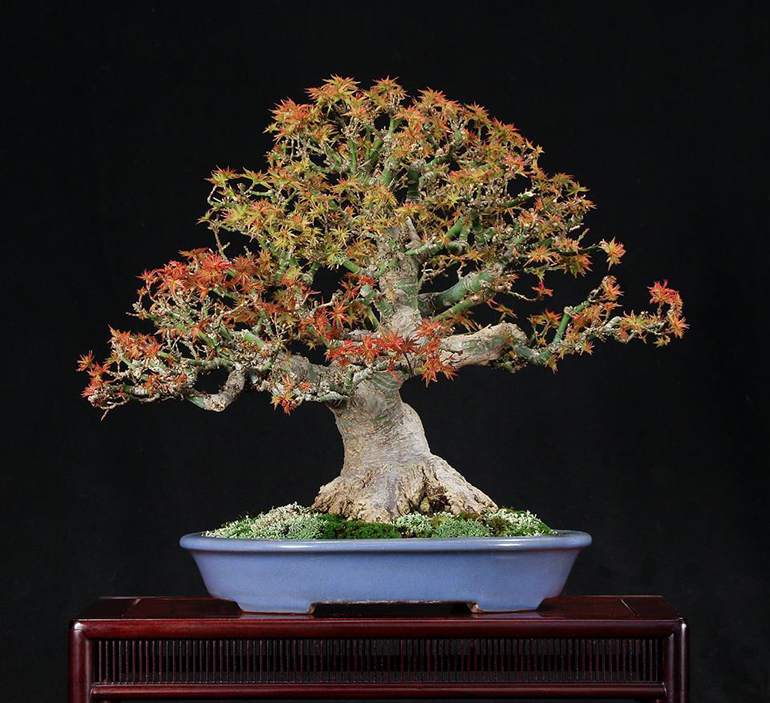